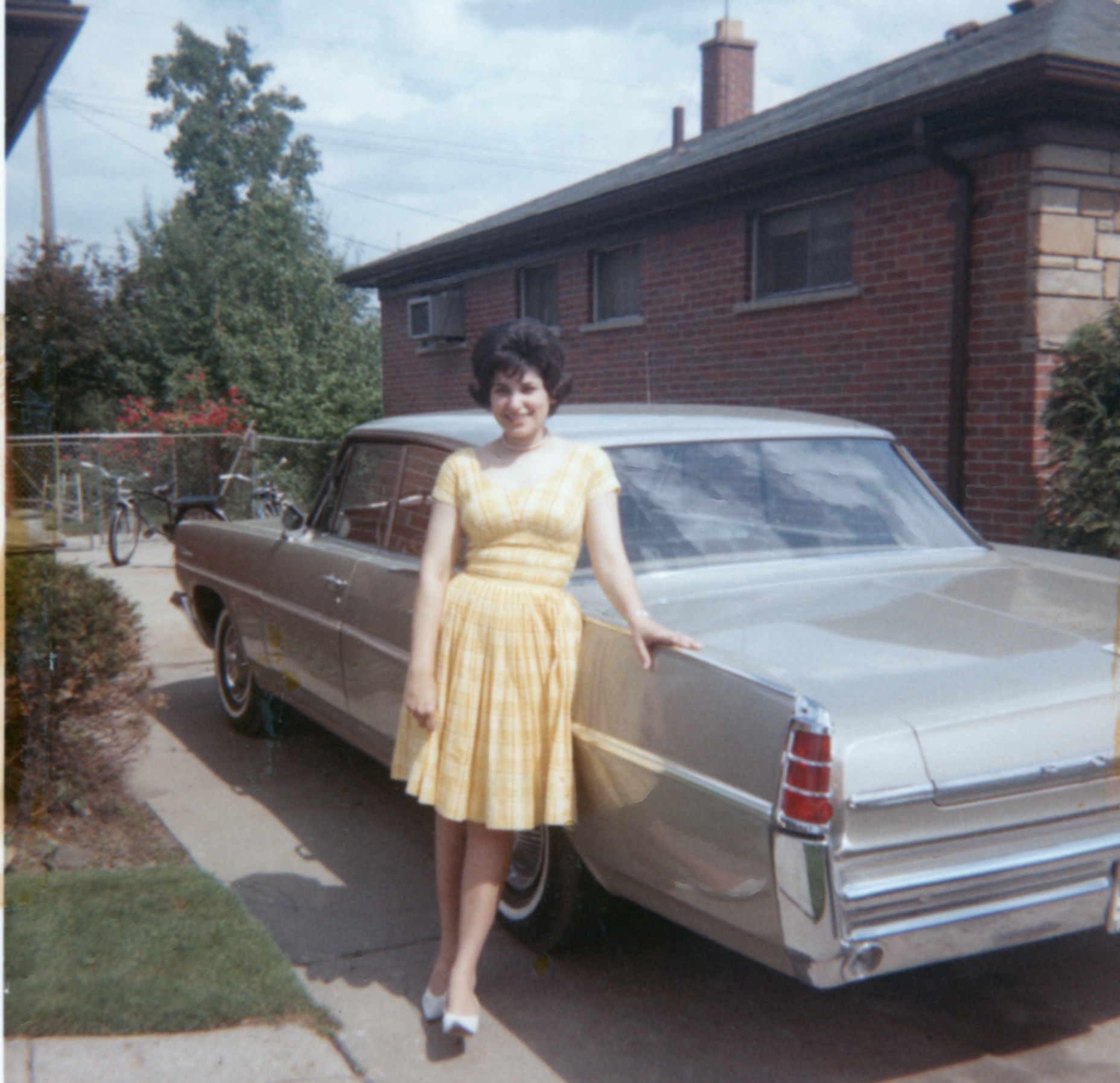 One of my father’s new cars

I had no idea what car trouble was until I was married and relying on used cars to start and get us to our destination. As a child growing up in the Motor City, (Detroit) a shiny new car was something my father bought every 2-3 years. He believed in trading in his GM car before it was old enough to need repairs. 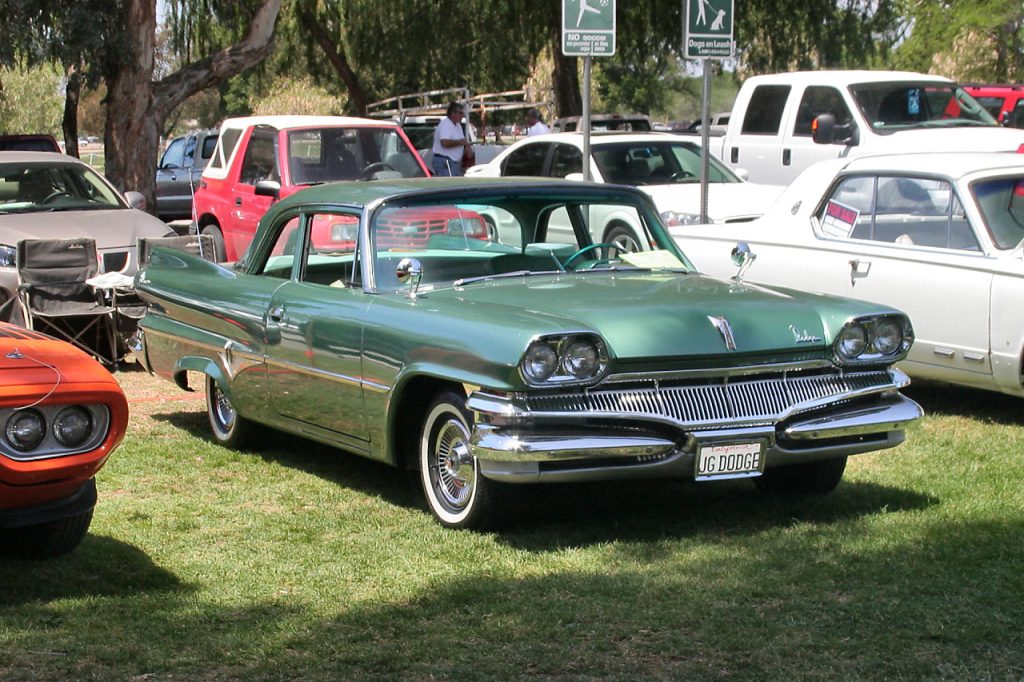 Our Dodge Dart was this color but not this pretty

After buying our first used car, a 1960 Dodge Dart with push button transmission, we learned the value of having a good mechanic.

After buying our first used car, a 1960 Dodge Dart with push button transmission, we learned the value of having a good mechanic. Judging by its battered exterior and low price, that car had been in some serious trouble. My husband barely made it off the expressway with stream coming from the engine and coasted into a long relationship with Ardido’s Auto Repair.

We bought our next car from our brother-in-law, which turned out to be a lemon. It would stall at unpredictable and dangerous times. That beauty epitomized car trouble and Ardido declared it beyond repair. After that, we stuck to new cars and had a few fairly reliable ones we were able to drive for many years and easily repair and maintain. We kept our Chevy Chevelle for ages, followed by a bright yellow Chevette. After that, my husband stuck with Toyota Camrys and later transitioned to Priuses. Toyota proved to be reliable and he experienced little car trouble. 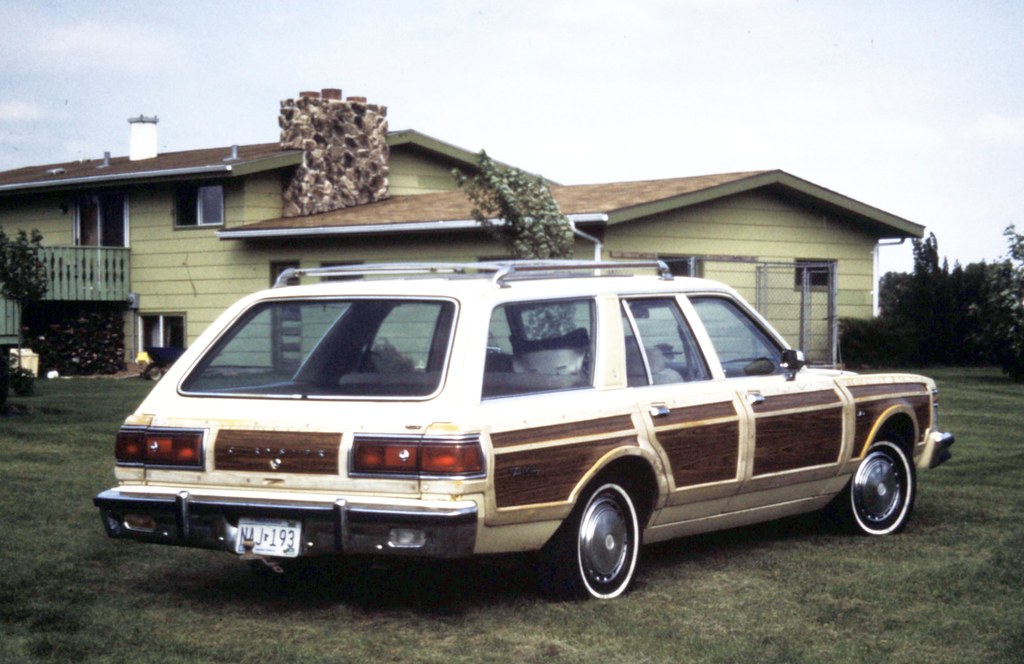 When we added a second car to accommodate suburban living, my first mom-mobile was the Chrysler Town and Country wagon, bearing the license plate MOM395. The main trouble with that car was the way we used it. We folded down all of the back seats to transport car pools and take road trips that permitted our kids to play freely. No seat belts, of course. This car also featured third row seating, the “way back,” that faced the road behind us. When I had to sit there because we were transporting four adults and five kids, I was horrified by how unsafe it felt. Thinking about this car by today’s standards, with kids in car seats until they turn eight, I feel grateful my children survived. 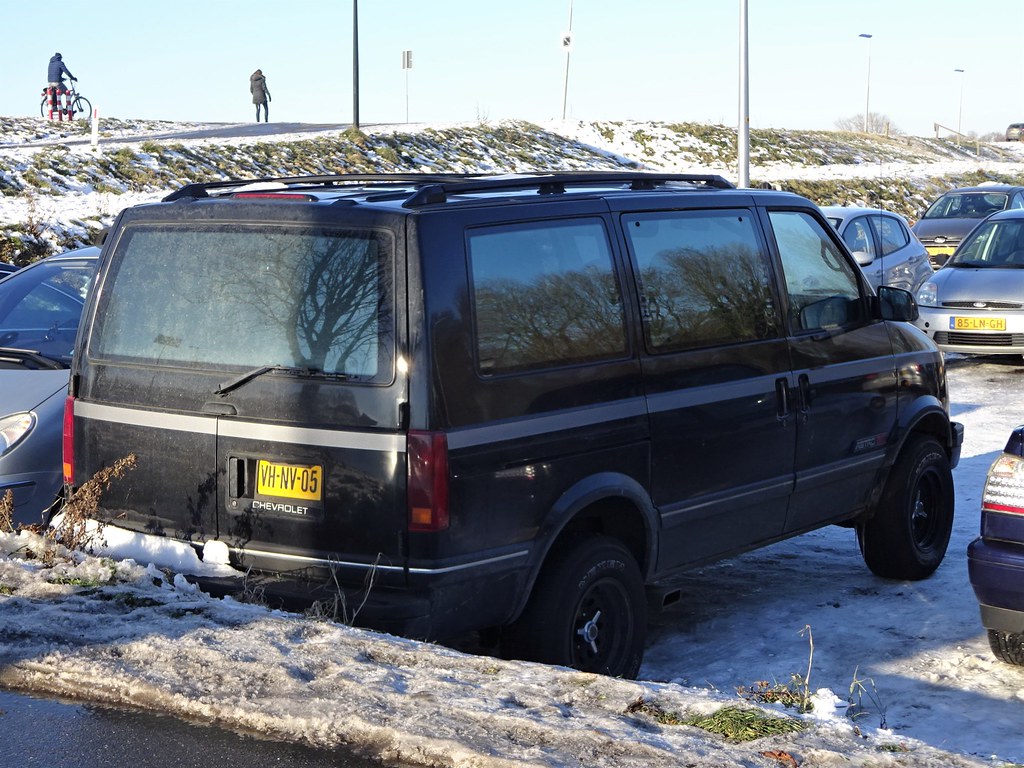 The Astro van — so ugly and lots of car trouble

I was an early adapter of the minivan concept. My first one, a Chevy Astro, was basically a box on wheels. Hit a lot of curbs with that car. After enduring a few years of teasing, I moved up to a Jeep Wagoneer that I eventually gave to our daughter for college, replacing it with the Toyota RAV4 (first a white one and later a black one). These cars were pretty reliable but I wanted to try something different and bought a Honda CRV, which my husband and I share now that we have downsized to one car. It’s definitely harder to repair because of its computerized features. Our granddaughter is driving my husband’s 2008 Prius (yikes).

Of all of these cars, the most reliable and least likely to get us into car trouble were the Camrys. We drove our last one forever and then gave it to our daughter, who was in graduate school in Minnesota. It survived the terrible winter weather there and became her first car after she married. She dubbed it the “Smart Kid-Mobile” because it had stickers from Harvard, Brown, and Duke all over its back bumper. In the end, we sold it to the daughter of a friend who wrecked it within a month. Alas, the car had met its match and was beyond repair. But the new driver was fine, so that car was by far the least trouble of any we owned.

We really need to buy a new car, but there are none at dealerships to test drive. They are so computerized that they will create a new form of car trouble for us. Can we figure out how to operate a 2022 vehicle? Judging from the problems our friends are having with their new cars, I’m not sure.

14 Responses to Our Cars Needed Maintenance