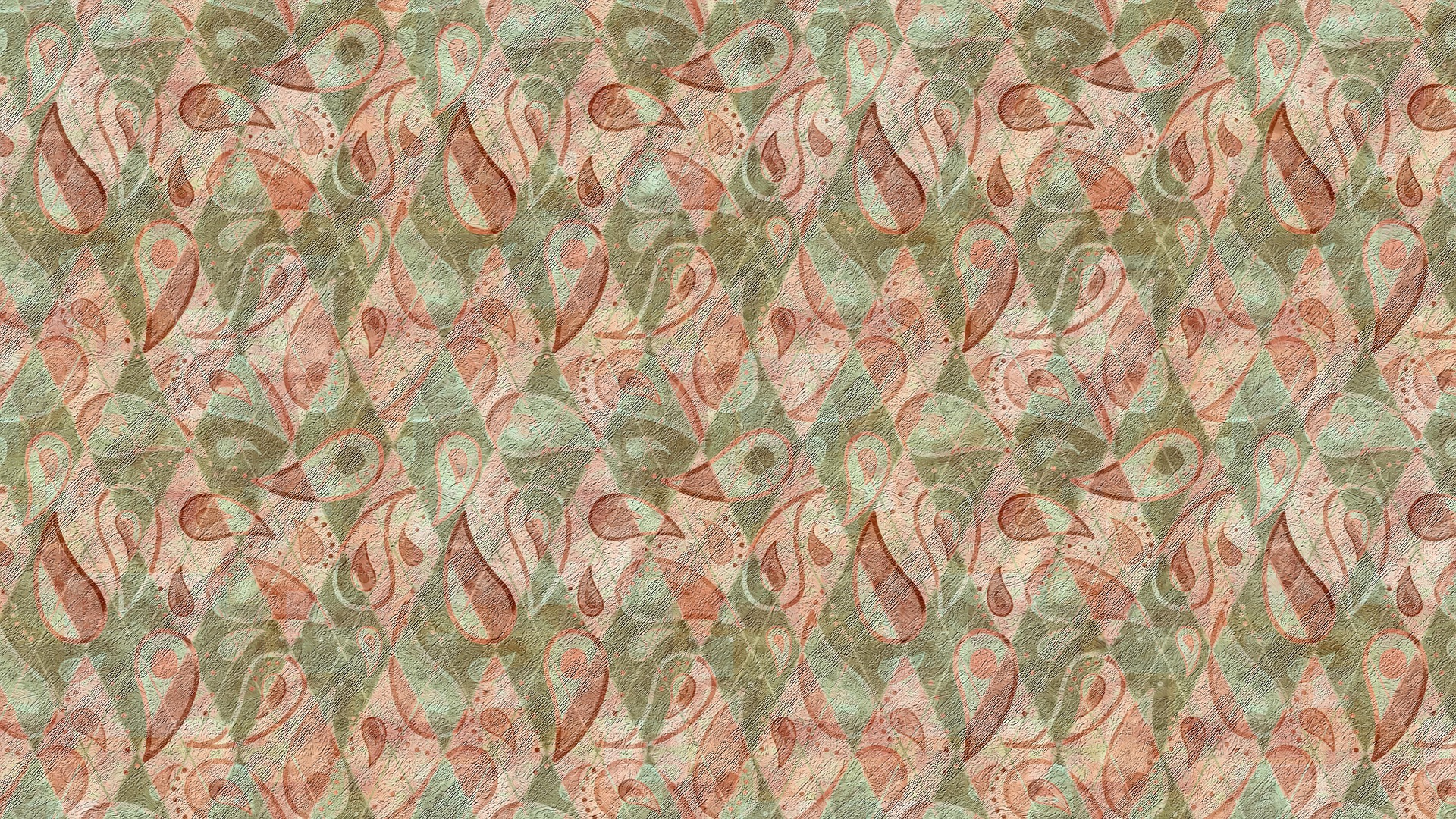 It was the late 1990s, probably the summer of 1999. When I think of Alameda county, California, I think of Oakland, with all its urban charm and grit. But Alameda county also has farmland, and a very large county fair. My good friends Joanie and Connie lived in the county (and still do), and we all had gone through drama with members of the opposite sex that summer. We needed a “girls’ day.” Joanie suggested going to the Alameda county fair, saying that an up-and-coming country singer was giving a concert there that Saturday night.

I wasn't thrilled at the idea of a concert by a country singer, and how good could someone be who was singing at a county fair?

A county fair wouldn’t have been my first choice. I remember going to only one other, in San Mateo county, and was more interested in the arts and crafts booths than anything else. However, this fair was a revelation. We had a blast walking around, just to see what we could see. The afternoon highlight was persuading the attendants to let us into the petting zoo, which was supposed to be for children–but we had arrived at a down time and were admitted. The animals relieved our stress, and the softest and most beautiful was a tiny joey (no mama kangaroo, though). After the past 18 months, more of us could use a petting zoo.

We had dinner and made our way to the concert stage. I have to admit I wasn’t thrilled at the idea of a concert by a country singer, and how good could someone be who was singing at a county fair?

“I keep hearing great things about this Brad Paisley,” Joanie said. “Who?” I asked. “Never heard of him.”

Shortly a wiry, pleasant-looking man and his band took the stage. Brad was kind and engaging with the audience and gave interesting introductions to the songs, explaining that he wrote them all. As a writer of prose and poetry, though not songs, that perked me up.

As I listened, I thought, “These are good … no, really good.” And a few were exceptional. Brad Paisley gave a terrific concert, and he was building his reputation at lightning speed, putting out a hit album that year. Although I didn’t continue to follow his career closely, I gained a new appreciation for country music, and the day at the fair turned out to be exactly what the doctor ordered.

16 Responses to Paisley at the Fair