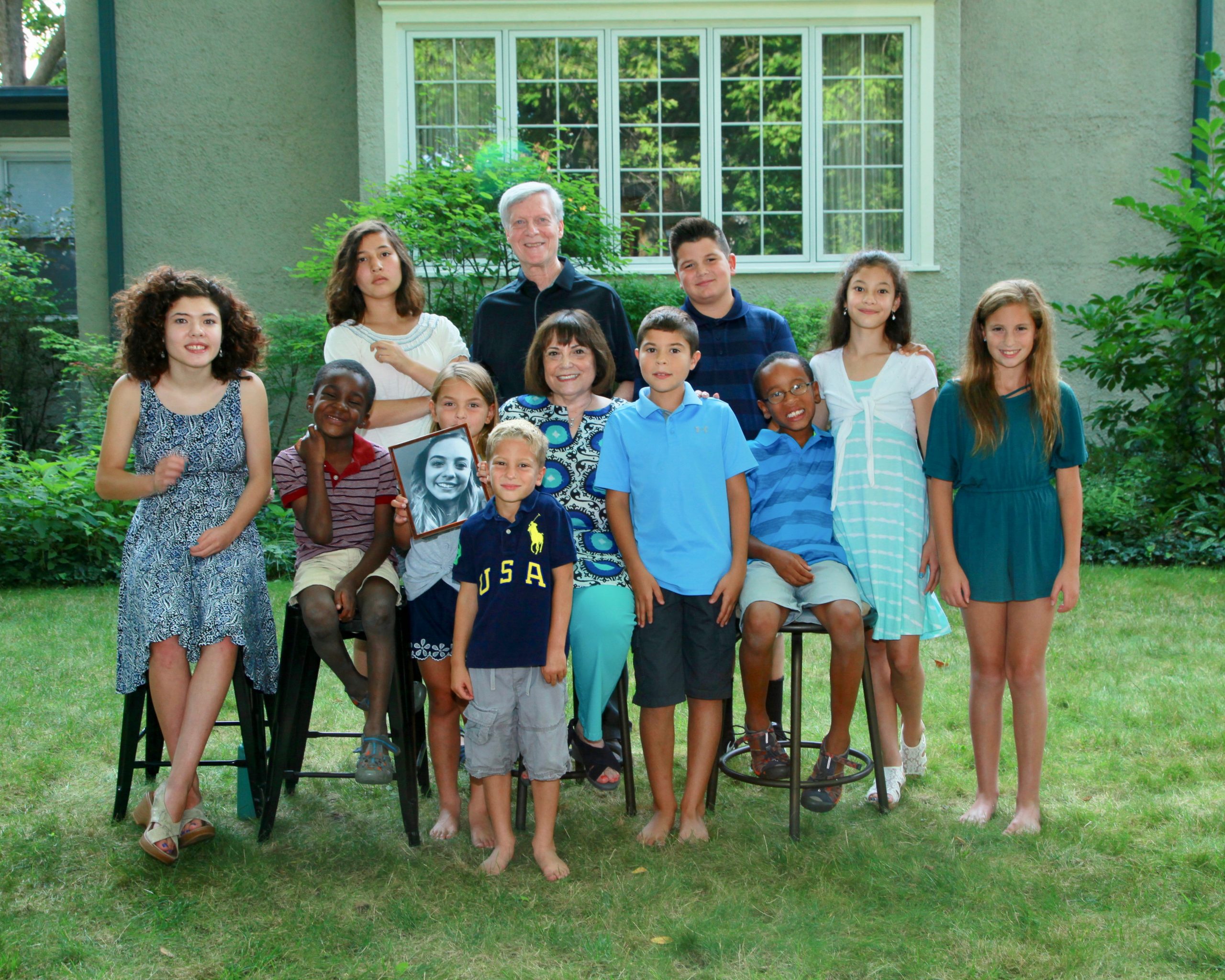 Growing up, the only people of color I knew were our cleaning woman, Pam, and a series of successors whose names I can’t recall. I lived in a predominantly Jewish neighborhood of Detroit and later, in an all-White suburb with a high percentage of Jews and Catholics. I remember driving through an impoverished Black neighborhood of Detroit with my father, who was taking me to Sunday School. Of course, we locked our doors. I was shocked to see their poverty, shocked to see the men hanging out on a street hoping someone would hire them for an odd job.

Growing up, the only people of color I knew were our cleaning woman, Pam, and a series of successors whose names I can’t recall.

Ironically, when my high school was integrated when I was a junior or senior, it was this neighborhood from which students were bussed to my high school. By then, it was too late for me to really know these students. It was only in choir that we intermingled, and I made one friend of color, a guy named Chesalon. He was an outgoing guy who went out of his way to befriend others. Of course, there was no thought of dating or hanging out after school.

There must have been students of color at the University of Michigan, but I didn’t know any of them. While I was caught up in civil rights protests, it is likely that in the years I attended the percentage of Black and Latinx students was rather small. Following graduation, I taught in a high school that was in a basically White community (at that time) and lived in that community as well. It wasn’t until we moved to Prairie Shores on the campus of Michael Reese Hospital, an enclave in what was a predominantly Black community, that I felt anxious. Thinking back, I have to own what I felt every time a Black man got onto the elevator with me and my baby. It wasn’t “stranger danger.” It was fear of the other.

I wanted to raise my children to be less fearful and more connected with people who were different from them. I wanted them to learn the values of inclusion of others and acceptance and appreciation of differences. I wanted them to go to school with and befriend other students of color. So, we moved to the suburb of Evanston, home of Northwestern University and a city that prided itself on its diversity. In retrospect, a lot of that turned out to be window dressing. In our neighborhood, diversity was rare. Yes, there was a Black family across the street whose son hung out with mine, and another a couple of blocks away whose daughter was part of my daughter’s friendship group. But more of the diversity in their schools was children of color bussed in under a plan that no school could have more than 60% of a single race. 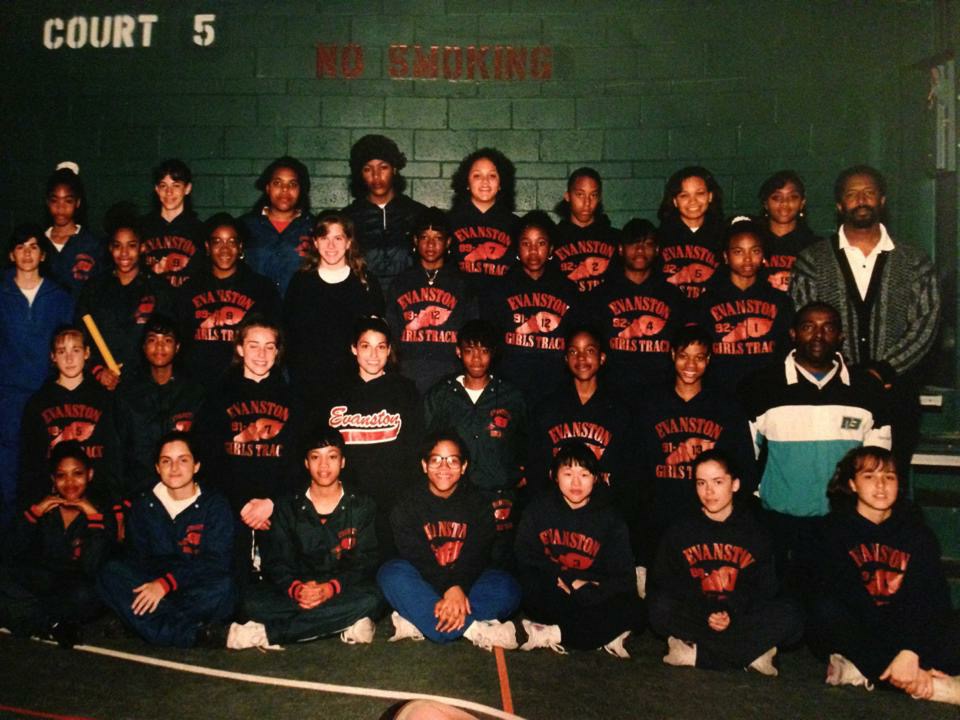 My son played tennis and was on math teams. My daughters were figure skaters. Although they attended integrated schools, their worlds were pretty White. To be honest, it wasn’t until my youngest daughter joined the track team that she formed real friendships with Black girls. Still, my children’s experience growing up was a huge improvement over mine in terms of having the opportunity to know others students of color in school. 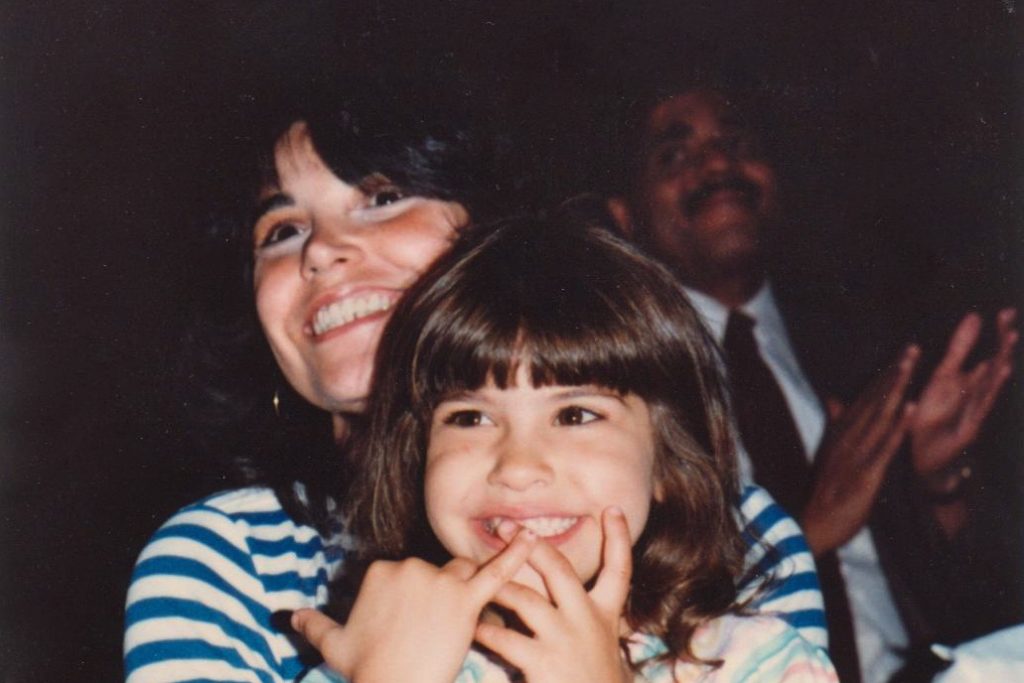 My friend and mentor Warren Cherry in back of photo

When we started Cherry Preschool, the founding board and I had a vision of creating a diverse early childhood community reflecting the overall composition of Evanston. We did a lot of outreach to the Black and Latinx communities and provided extensive financial assistance if needed. My volunteer work in my children’s schools prior to this helped me to make connections with communities of color. We named our school to honor the Black principal of my children’s elementary school who had died much too early, Warren Cherry. I think he was the first Black man with whom I had a real friendship. Gradually, our minority population increased, and I naively thought we were on the way to being a community in which color was not an issue. Then came the O.J. verdict. The White teachers and parents were shocked when their Black counterparts cheered what we saw as a murderer going free. We still didn’t get it.

Now that I am the grandparent of two Black boys who joined our family through adoption, as well as three Korean-Jewish girls, I’m finally getting it. Does my 15-year-old granddaughter worry about the killings in Atlanta? Will her father be taunted about the Kung-Fu virus? My grandsons are only seven and ten and they have already been told as young as preschool-age that a classmate didn’t want to play with them because their skin was “dirty.” That made them, and me, cry, yet it was also a teachable moment for their classmates. But what happens when they are Black men rather than boys? They are both likely to be tall. Will people cross the street to avoid them? Worse yet, will they have run-ins with the police for driving while Black or for walking into their house in a predominantly white neighborhood, much like Professor Henry Louis Gates did?

Here’s the final bit of irony. We purchased our condo from a Black couple. As we chatted, it turns out that the husband lived in Prairie Shores the same time I did, from 1971-74. Was he one of the men who made me anxious on the elevator?