Remembering An Affair to Remember by Laurie Levy
100
(173 Stories)

My younger brother claims to have seen the 1978 movie Animal House 100 times. I have no reason to dispute his claim as I’m pretty sure he lived a version of this National Lampoon classic during his years at college. I, on the other hand, have watched An Affair to Remember more times than I care to admit. What is it about this 1957 movie that still makes my female friends sigh when I mention it? Why do we joke about watching it someday at a pajama party in our senior housing?

Amazingly, An Affair to Remember, the movie women of my generation shed pools of tears over, just turned sixty-four. 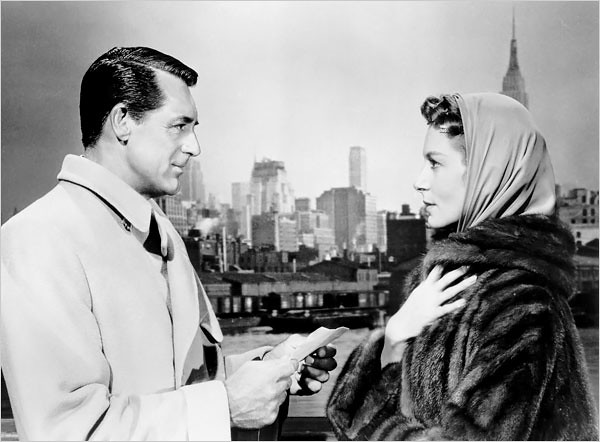 Amazingly, An Affair to Remember, the movie women of my generation shed pools of tears over, just turned sixty-four. When my BFF and I went to a 60th anniversary showing of the film, we came armed with tissues. Cary Grant and Deborah Kerr. The beautiful theme song that made us cry through the opening credits. The romance and (spoiler alert) happy ending following a great tragedy. Perfect.

Of course, we all had crushes on Cary Grant. He was so dashing, elegant, and handsome. Playing his usual role as a debonair playboy with a heart of gold, even though he was actually 53 when the movie came out, he falls in love with a plucky and pretty-but-not-too-sexy singer played by Deborah Kerr. Of course, there is an obstacle to their romance. They are both committed to other people.

They come to what I thought as a pre-teen was a perfectly romantic way to resolve their dilemma. In six months, if they still wanted to be together and had ended their relationships, they would meet at the top of the Empire State Building. But, alas, a car hits Kerr’s character as she rushes to the site, leaving poor Grant to believe she no longer loves him. Sob.

Well, life moves on and Kerr is now in a wheel chair and thus believes she is no longer worthy of Grant’s love. Grant stops his playboy lifestyle and becomes a painter, and Kerr works as a music teacher. Grant sees Kerr at a concert and decides to visit her on Christmas Eve (for extra sentimental value – cue the violins). He almost leaves her apartment without knowing what happened to her when, major corny irony, he mentions that a woman in a wheel chair was given the painting he had been working on when they were in love.

Are you ready for this? He sees the painting hanging next to her wheel chair in her bedroom. Cue up the music again. They embrace. I cry. And Kerr says, “If you can paint, I can walk; anything can happen, don’t you think?”

Well maybe. Lots of folks who are paraplegics wish it were that simple. But never mind that. In honor of the film’s 64th birthday, I am remembering how that movie made me feel. And now I can’t get the theme song out of my mind.

But the larger question is why was that movie such a big deal for my friends and me? What lessons was it teaching us about love and romance? Did we really think there was a Cary Grant lurking in our futures? And more importantly, what did this film teach a generation of women?

Actually, as much as I love the movie, it probably taught women who came of age in the late fifties and early sixties some questionable lessons.

I have definitely renounced lessons one through five, but there is a part of me that can’t let go of number six. I guess romance is also pretty much passé in these pandemic times that favor dark, crime-filled flicks. In An Affair to Remember, the vivacious, virtuous Deborah Kerr gets the guy. Grant and Kerr don’t even really kiss on screen. And yet, the movie is incredibly romantic. 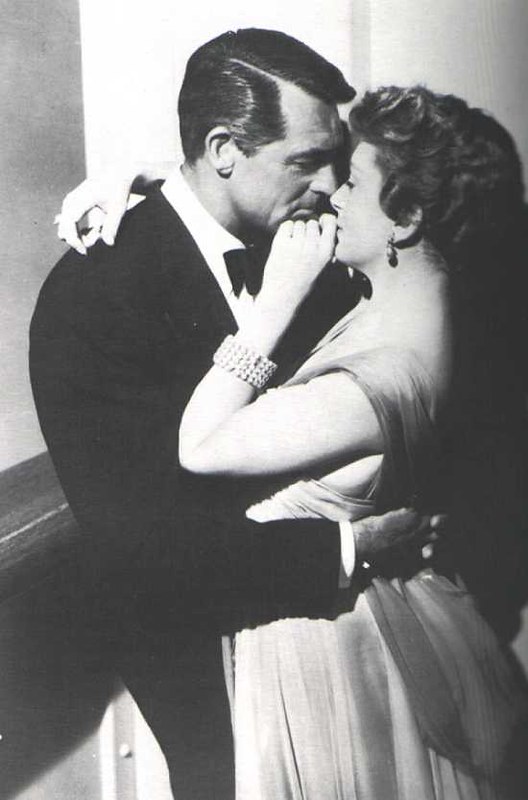 I grew up in simpler times. But who wouldn’t favor theme song lyrics extolling a love affair as a wondrous thing, something born in a first embrace, and a flame burning through eternity? With violins playing in the background, no less.