Prompted By What My Mother Told Me
14 comments. 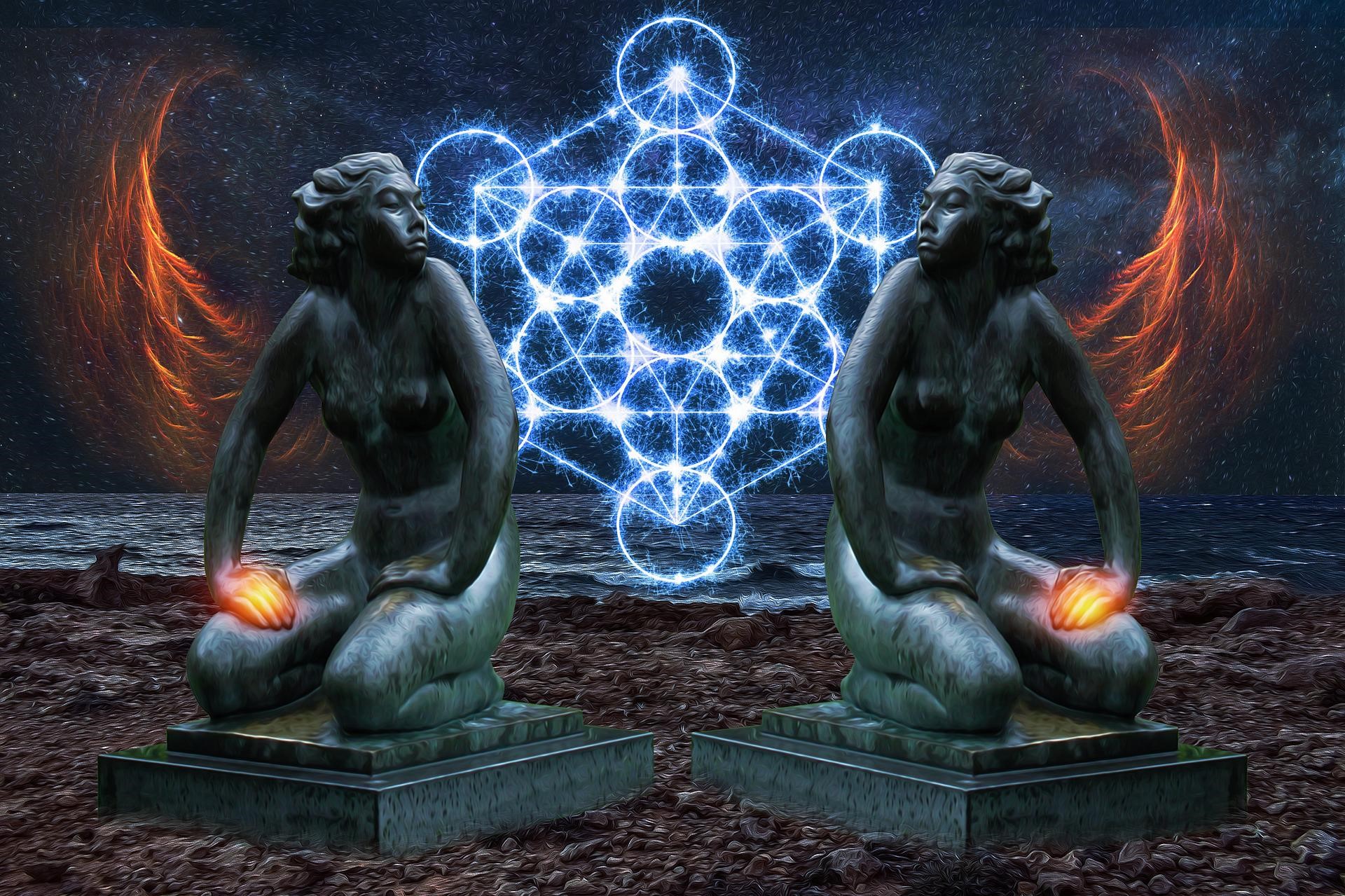 My mother suggested, cajoled, told me lots of things, many of which I reacted to by either doing or thinking (mostly thinking) the opposite. We are such opposites in personality: she quick, intuitive, scattered, I more deliberate and left brained; looks: she tiny, brown haired, olive skinned, I tall and fair; and experiences: she a child of immigrants, married at 20, and a mom, I a Baby Boomer, married at 34 and then divorced, no kids.

There are flashes of behaviors and preferences, most of them quirky, that I have which are just like my mother's.

She made pronouncements on the basis of her own background that were questionable to me. “Never get your ears pierced; you’ll look like you just came off the boat.” “You can’t date non-Jewish boys. That isn’t allowed in our house.” “Advertising isn’t a suitable career for you.” The result? I have pierced ears (thanks to my grandmother taking my side), went into advertising as my first career, and about half the men I’ve dated were not Jewish.

My actions were partly rebellion and partly realizing that the opposite of what I was told was right for me. Yet, as I think about what I couldn’t have been told, there are flashes of behaviors and preferences, most of them quirky, that I have which are just like my mother’s.

A short while back I found out that we both dislike Stern Grove, a concert venue in San Francisco–illogical, but we both feel that way. A couple of weeks ago my mother visited, and we took a walk to an open house in the neighborhood. We both immediately were bothered by having to walk directly into the dining room from the front door. What’s with that? We both love the Maisie Dobbs mystery novel series, and until recently each didn’t know the other had read these books.

Chalk it up to genetics, osmosis by living in the same home years ago. I suppose it makes sense that there is communication occurring beyond the verbal. This is worth exploring on this Mother’s Day.