Sending our Children to College by Laurie Levy
200
(241 Stories) 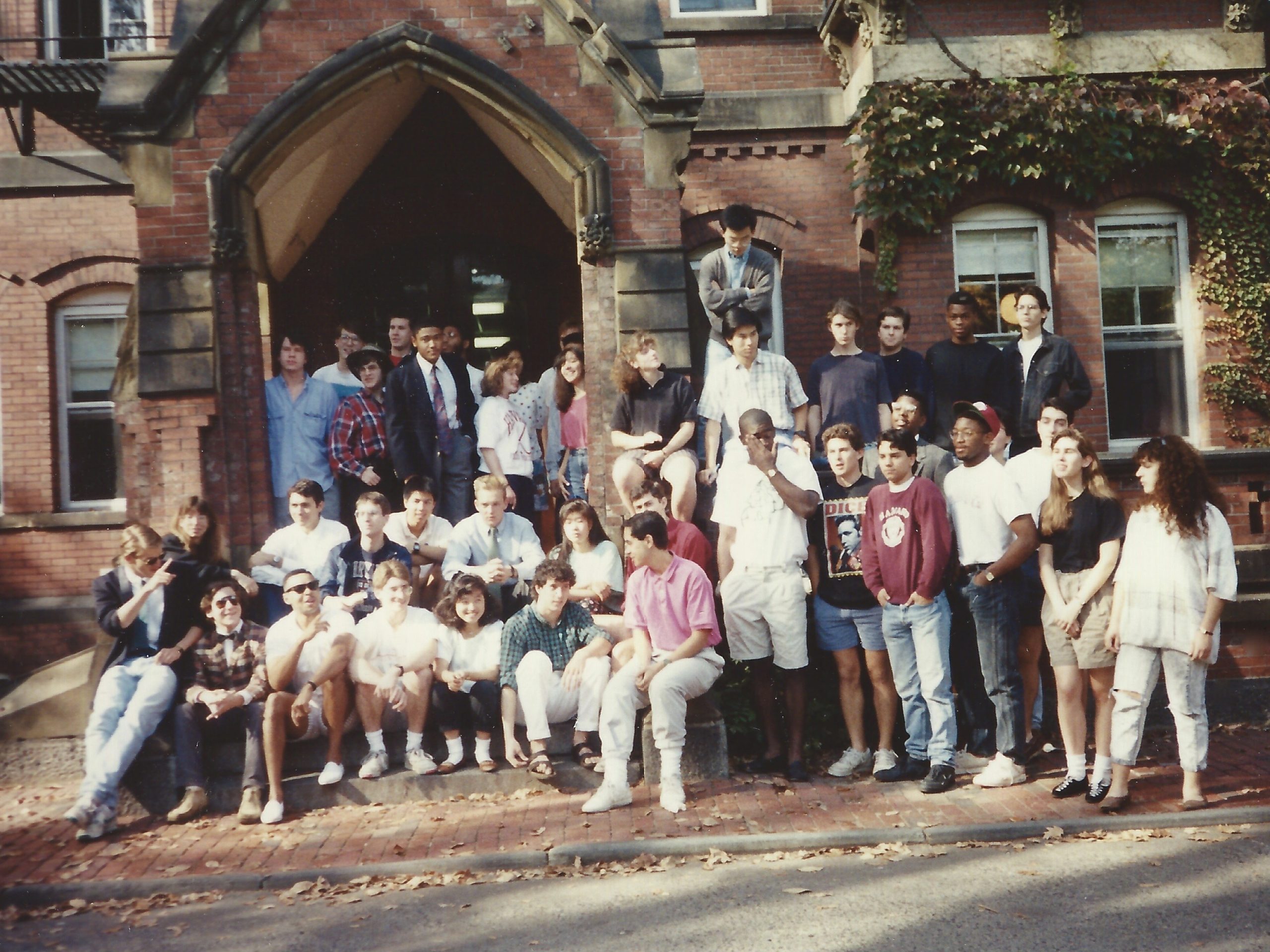 Even including our home of 45 years, our priciest purchase was our children’s educations. Our own choices of colleges were limited by our parents’ ability to pay. In my case, I had to attend an in-state school, the University of Michigan. My husband also went there as an out of state student, but in those days, scholarships combined with money he earned in the summer and school year enabled him to put himself through college.

Even including our home of 45 years, our priciest purchase was our children’s educations.

By the time our children were looking at schools, we were fortunate to have saved money, combined with a home equity loan, to fund their educations. While we secretly hoped one of them would choose Michigan, we encouraged them to attend the best schools they could get into that they also liked. 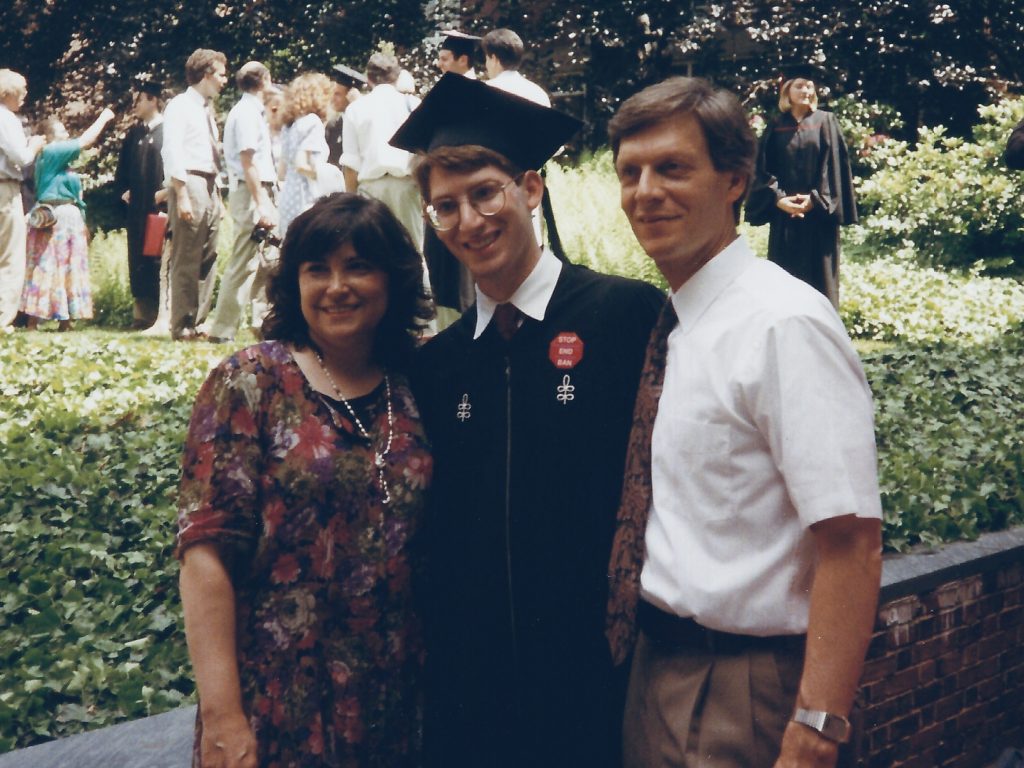 Our son chose Harvard (he’s in featured photo, fourth from the left in seated row) and never looked back. He’s still living in the Boston area. Our older daughter fell in love with Brown, which turned out to be a great school for her. For two years, we had two of them in college at the same time, which was a bit of a stretch. I’m pretty sure that everything I earned those years went out of our bank account and into the coffers of their respective colleges. 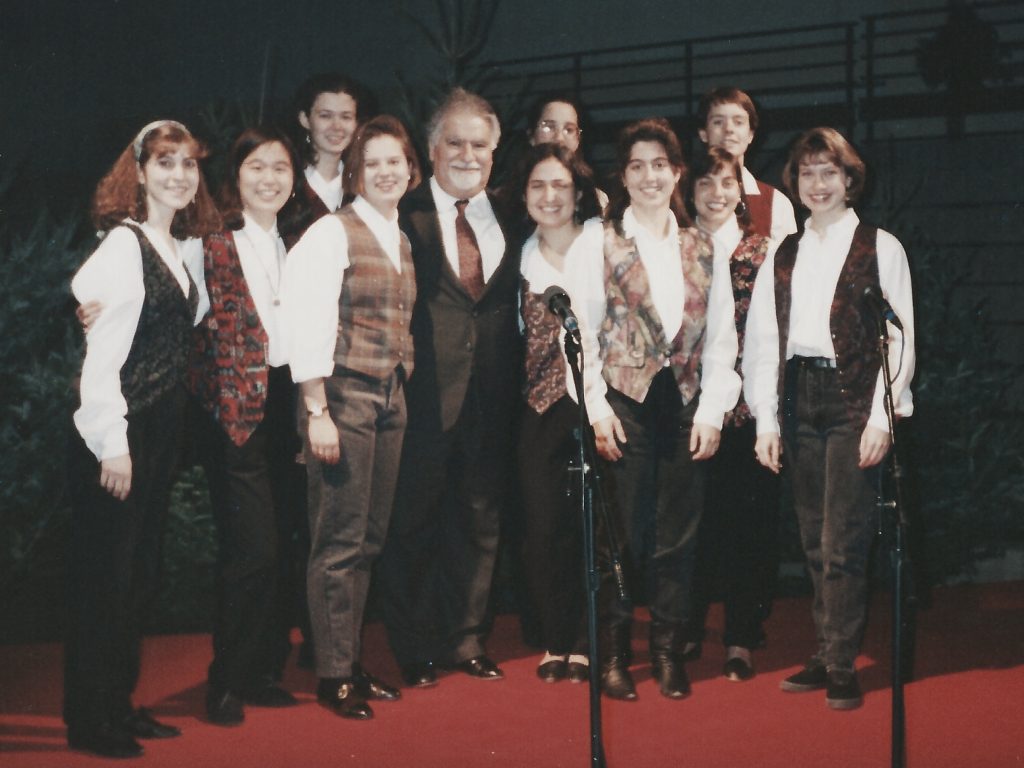 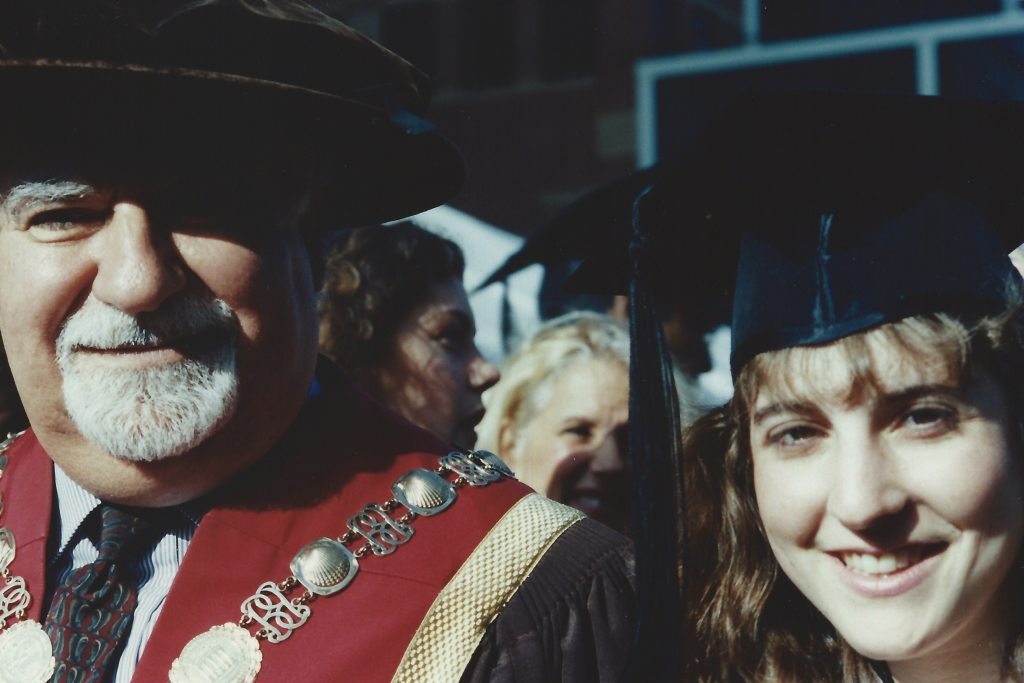 When it was time for our youngest daughter to matriculate, her older sibs had graduated and were able to support themselves. We were surprised when she set her eyes on Duke, but it turned out to be the perfect place for her. By the time she graduated in 1999, her sibs were finished with graduate school, Harvard for our son and Minnesota for our daughter. Graduate school cost us nothing, as they were able to support themselves by being teaching assistants. They had earned their doctorate degrees and met their future spouses, and we breathed a sigh of relief. We were finished … almost. 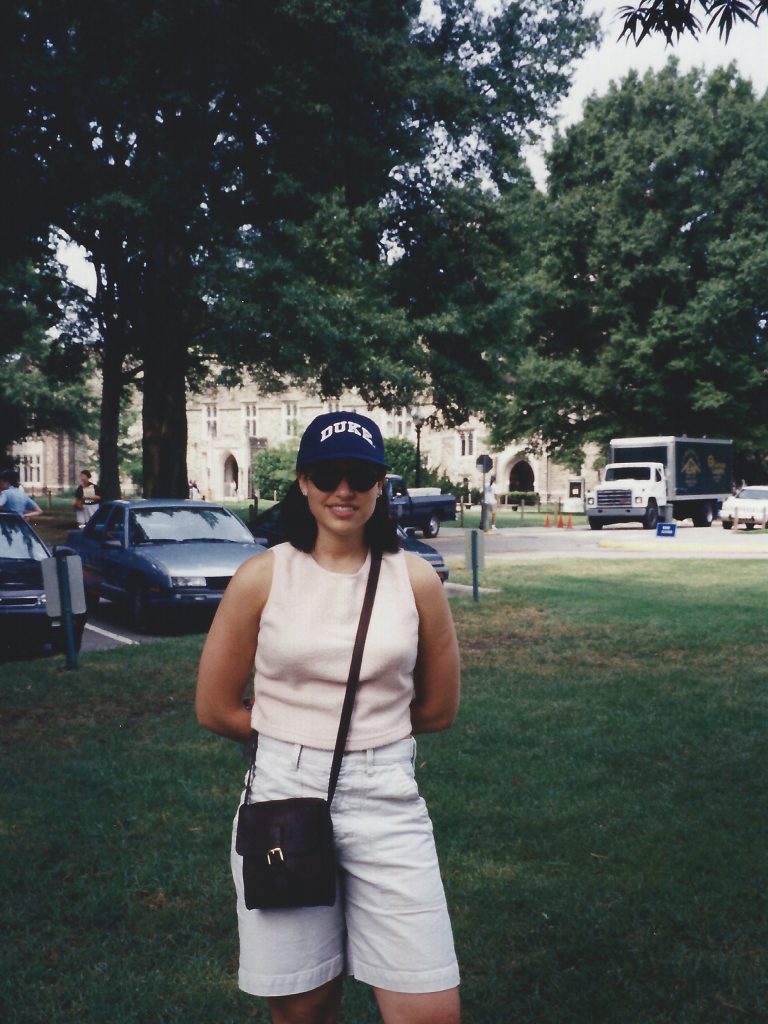 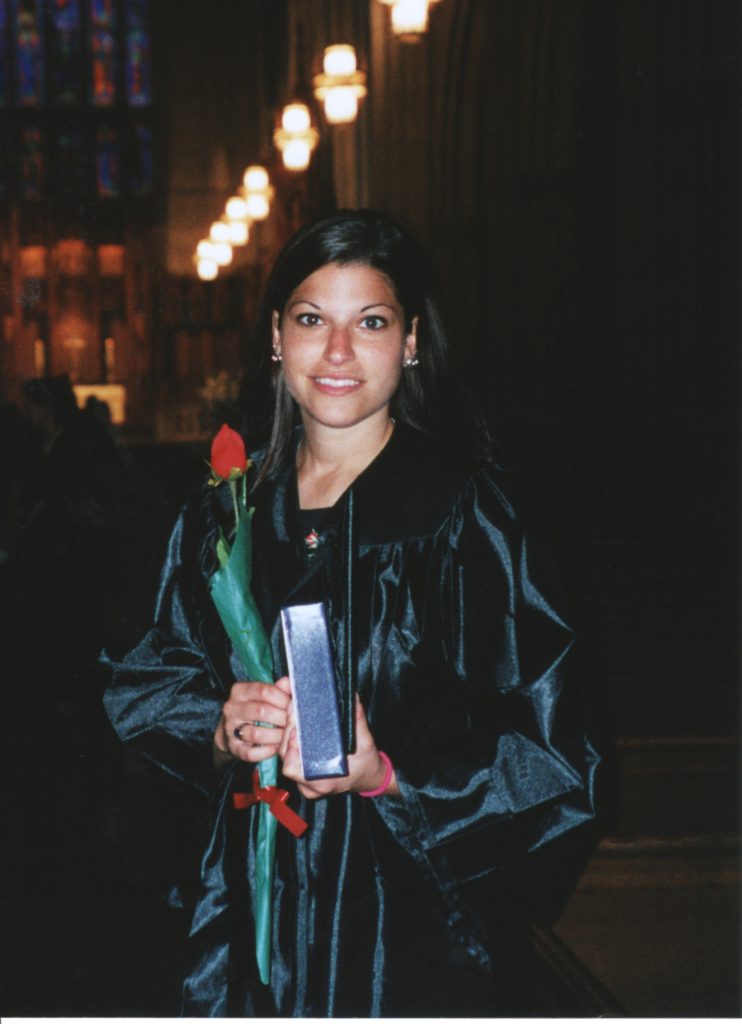 After a year off, child #3 decided to attend Veterinary School at Purdue. While she had some savings, there was no way for her to pay for that without being burdened with a huge student loan. We wanted her to be able to get started with her career, so we thought four more years were doable if we didn’t buy or do anything extravagant. 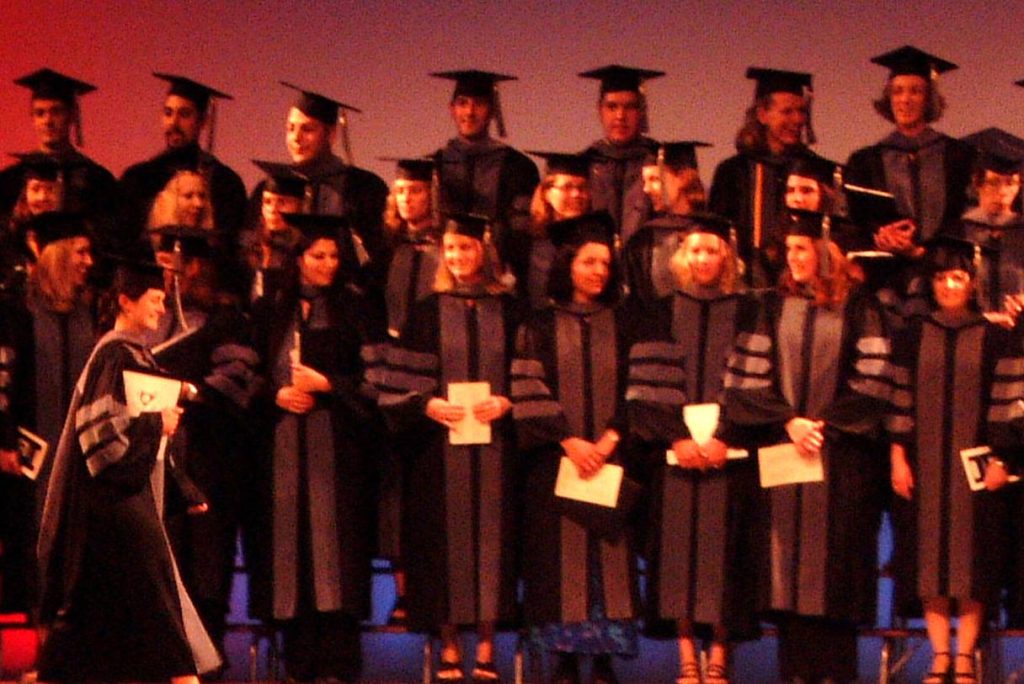 There is no doubt that our children’s educations were the most expensive purchase of our lives. Back then, college was far more affordable than it is now. While they wish they could do the same for their children, our grandchildren, it may not be possible to give them carte blanche and fund their educations without incurring some debt. I know we were lucky and privileged to give our children the gift of educations that led to careers they love.

Over the years, we took some wonderful vacations, some of which were a bit pricy. But neither my husband nor I cared much about expensive possessions. Instead, we invested in our kids and that investment definitely paid off.

14 Responses to Sending our Children to College