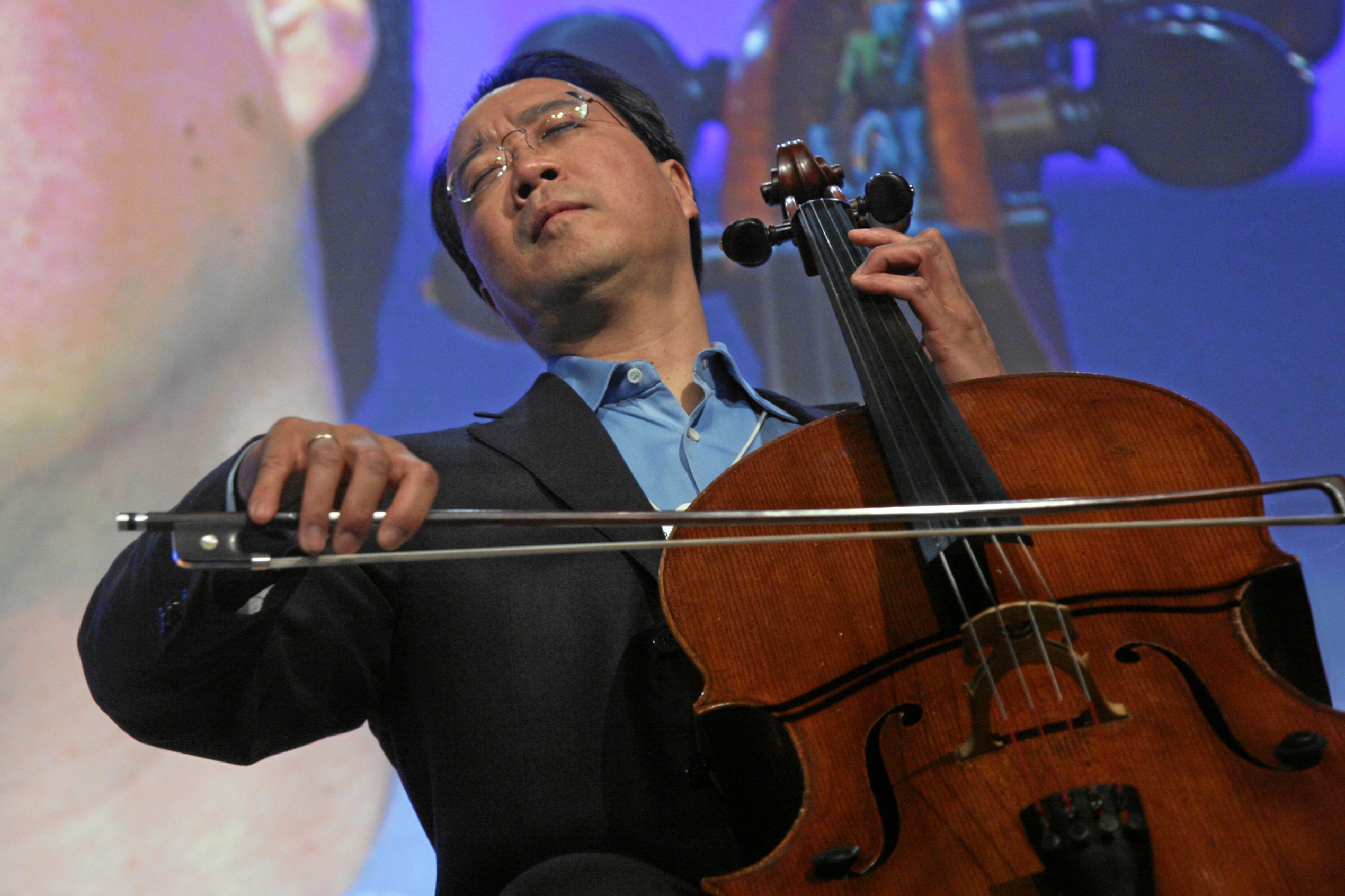 Most of us have been privileged to witness memorable performances, and I can clearly recall many of them for a variety of reasons. When I was ten, I saw my first “adult” Broadway musical in summer theater. Maybe not the best performance, but I have clear memories of it. I fondly recall the plays and musicals I performed in for high-school drama class for the positive impact they had on my confidence. And, when I went to London for a month-long college course, I saw many outstanding plays and well known actors. I soaked up everything and loved the trip, despite being so poor that I ran out of money and survived on bread and Ovaltine for the last week.

The second the music began, it was transcendent.

Stanford University, which is about a 30-minute drive from my home, offers a theater, dance, and music series. We have seen many terrific performances of all kinds there, several worth a story for this prompt. However, although my musical knowledge and talent are limited, a musical performance stands out among everything I’ve seen past my college days. In the early 2000s, Dick found that Itzhak Perlman and Yo-Yo Ma would be giving a concert at the large Memorial Auditorium on campus. We jumped at the chance to see and hear them live.

Our seats were high in the balcony, and we brought opera glasses with us that evening. The first part of the concert featured Perlman, who was wonderful, as expected. I have no recollection of the program played. After the intermission, Yo-Yo Ma came out. As with Perlman, I have no recollection of what he played, except that the second the music began, it was transcendent.

Perhaps because my ear isn’t trained, visual information during a musical performance has a great effect on me. I took the opera glasses and looked at Yo-Yo Ma as he played. I have never heard or seen anything like it before or since. The music didn’t seem to come through the cello, but came directly through him. It was as if I could walk up behind him and gently lift the cello and bow away, and the music would still be playing. If I then closed my eyes and imagined what heaven would sound like, it would be that solo cello, which encompassed the whole universe and felt like a hug at the same time. What a night, what a performance, what a gift from Yo-Yo Ma.

14 Responses to Strings from Heaven