Poor Lucy on the Fourth

I have two granddogs who spent the 4th of July cowering and shaking from fear. Despite taking their Prozac, Flynn Rider (don’t let your kids name a dog after seeing Tangled) and Lucy hate fireworks. So do babies, sensitive preschoolers, and birds, many of which actually die after being blown out of the sky. Every year, fireworks start over 18,000 fires, destroying homes, cars, and forests. Emergency rooms are filled with folks who injure themselves setting off their own explosives. Veterans and victims of shootings struggle with PTSD during the first week of July. And yet, fireworks on the 4th are as American as apple pie.

I know I will hear those bombs bursting in air every July. And while the fireworks displays are beautiful, these sounds do not feel celebratory. They remind me of guns and war, not patriotism.

Fireworks go back to 9th century China, but they came to be associated with Independence Day here on July 4, 1777, which was the first time we celebrated the signing of the Declaration of Independence. In a letter to his wife, John Adams said,

“It ought to be commemorated, as the Day of Deliverance by solemn Acts of Devotion to God Almighty. It ought to be solemnized with Pomp and Parade, with Shews, Games, Sports, Guns, Bells, Bonfires and Illuminations from one End of this Continent to the other from this Time forward forever more.” 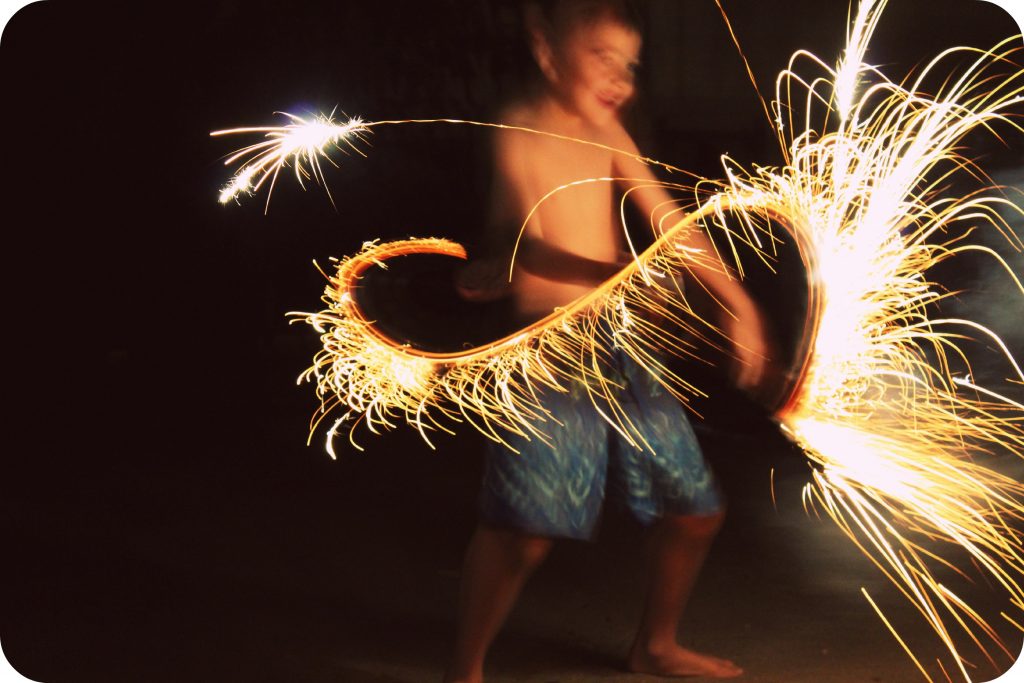 I don’t recall any solemn acts of devotion to God on the 4th of July, but going back to my childhood, fireworks were always part of the celebration. When I was young, as a good girl I was restricted to sparklers. Although they burn at 1800º F, they were considered safe unless you let the handle get too hot before dropping them. But my brothers had more options. They set off Cherry Bombs in garbage cans, lit firecrackers stuffed into telephone poles, and smashed the caps from their cap guns with rocks. I guess making explosions is a male thing, and I won’t bother to offer a Freudian explanation of why. 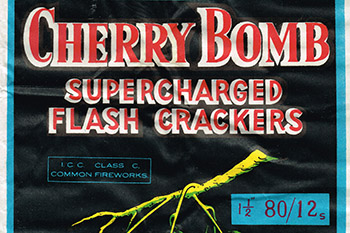 Fancy fireworks shows didn’t happen in my neighborhood when I was growing up, but my kids had the opportunity to enjoy them (or be frightened when they were young). We live a block from Lake Michigan in Evanston, Illinois, and during our 45 years here, we have watched fireworks explode over the lake. There was a time when the display was coordinated with a radio broadcast of patriotic music, but these days if people listen to music it is through their personal earbuds. Nevertheless, it’s still a rousing sight. Glow necklaces and popsicles are sold and families spread out blankets on the beach and hope not to lose their kids when it gets dark. Children impatiently ask if each burst is what one of my granddaughters called the “finality.” Then everyone fights traffic to get home, leaving behind lots of garbage on my front lawn.

If that were the end of the fireworks, I guess I wouldn’t feel like the 4th of July Grinch. But as soon as it ends, the freelancers take over. Random loud pops emanate from the alley as kids do what my brothers did so many years ago. The racket goes on during the entire week of the 4th, and it doesn’t make me feel very patriotic. It’s just plain annoying for me, and excruciatingly painful for many people and critters. It will also inevitably lead to some serious injuries.

While some states like mine have banned the sale of fireworks to individuals, it’s no problem to go to another state like Indiana, where they are legal, to stock up. Regardless of regulations, I know I will hear those bombs bursting in air every July. And while the fireworks displays are beautiful, these sounds do not feel celebratory. They no longer feel innocent like hitting caps with rocks, which I may have done on occasion despite being a good girl. They remind me of guns and war, not patriotism. 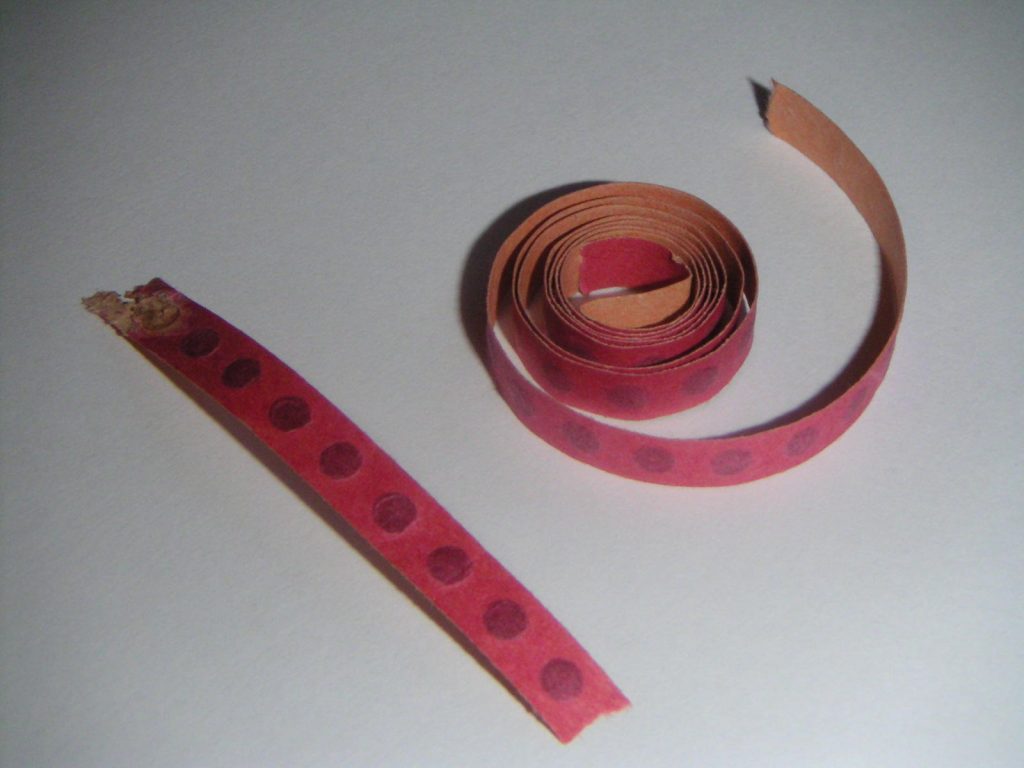 We smashed these with rocks back in the day

This year in particular, with Trump hijacking the 4th of July fireworks in Washington to deliver a militaristic speech to donors and supporters at a multimillion-dollar, taxpayer-financed show, complete with displays of tanks and planes flying overhead, I was not feeling very excited about wandering over to the beach to celebrate the 4th. Instead, I stayed home and watched Stranger Things. It seemed like a better fit for my mood this year.

8 Responses to The Bombs Bursting in Air