The Conservative by John Zussman
50
(84 Stories) 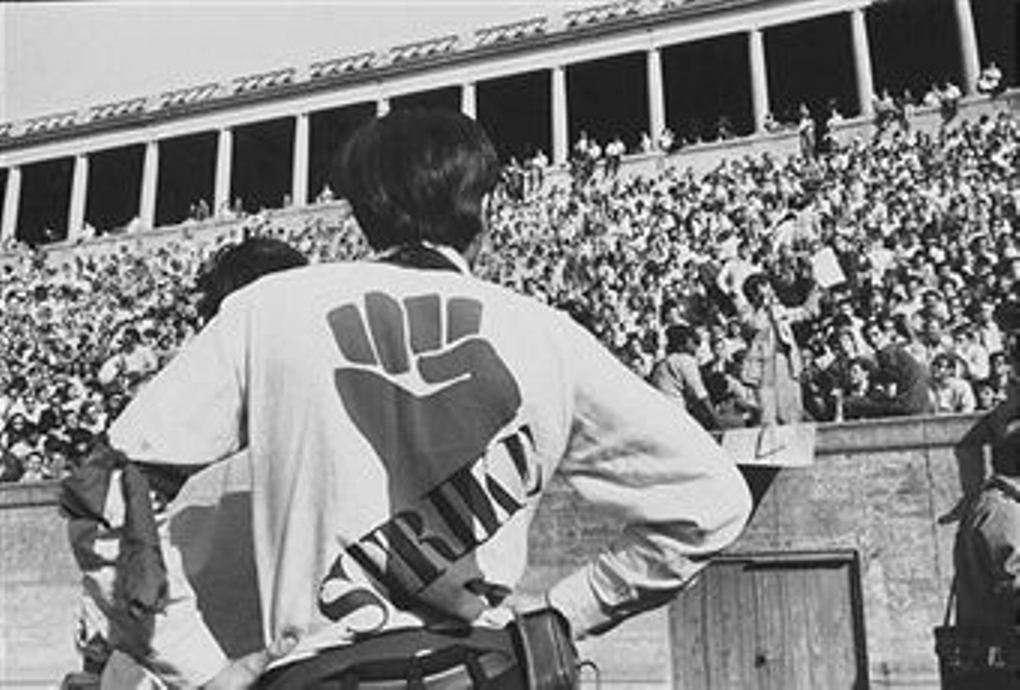 Harvard students meet in the football stadium to declare a campus-wide strike, 1969

When I filled out the college roommate preference form in the summer of 1968, I decided to challenge myself. “I’d like a roommate who’s radically different from me,” I said. Without stating it explicitly, I was inviting them to match me with an African-American student—the respectful term was Negroes then—or at least someone with a different ethnic background from my white, suburban, Jewish, liberal, middle-class upbringing. 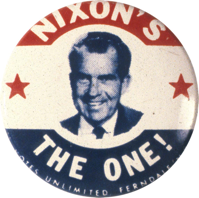 Joe's hat sported not only a Nixon-Agnew campaign button but, beside it, a Goldwater button from four years earlier.

Still, when I moved into my freshman dorm in the fall, I knew I was in for it. Joe wasn’t there, but he had placed a straw hat on one of the beds to claim it. It sported not only a Nixon-Agnew campaign button but, beside it, a Goldwater button from four years earlier. “In your heart, you 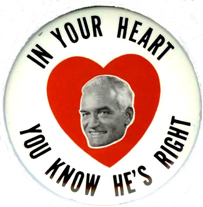 know he’s right.” Far right. The hat foreshadowed a year of debates and discussions in which Joe, an Irish-American Catholic student, valiantly held his own against the lefty Ivy leaguers who surrounded him, never convincing us but never being convinced.

In the spring, student radicals occupied the administration building in a nonviolent takeover. The university president, determined to avoid the endless standoffs that had plagued Berkeley and Columbia, pledged to act decisively. And so the next morning, just after dawn, we watched from the fourth floor of our dorm as hundreds of helmeted police quick-marched into the central yard. They formed a cordon around University Hall and dragged out the radicals. When one resisted, or when the assembled crowd tried to obstruct them, the cops didn’t hesitate to use billy clubs. From our vantage point, the battles looked like Xs and Os in a football playbook. By the time the building was empty, the yard was littered with injured bodies and spilled blood.

The “bust” tore the campus apart. Not many students had supported the radicals’ demands, but we couldn’t tolerate such treatment of our classmates. A campus-wide meeting was called at the stadium. And there, marching next to me, was my roommate Joe in a T-shirt bearing a raised, clenched fist. Strike! we chanted in chorus. We shut down the campus. The strike forced a compromise with the radicals and eventually toppled the administration. By senior year we had a new university president.

Joe’s radicalization lasted precisely a week, when he resumed his defense of Nixonian conservatism. But I know it shook him, even to this day. It’s not every investment banker who spent a week as a campus radical.

10 Responses to The Conservative