Prompted By How We Met
4 comments. 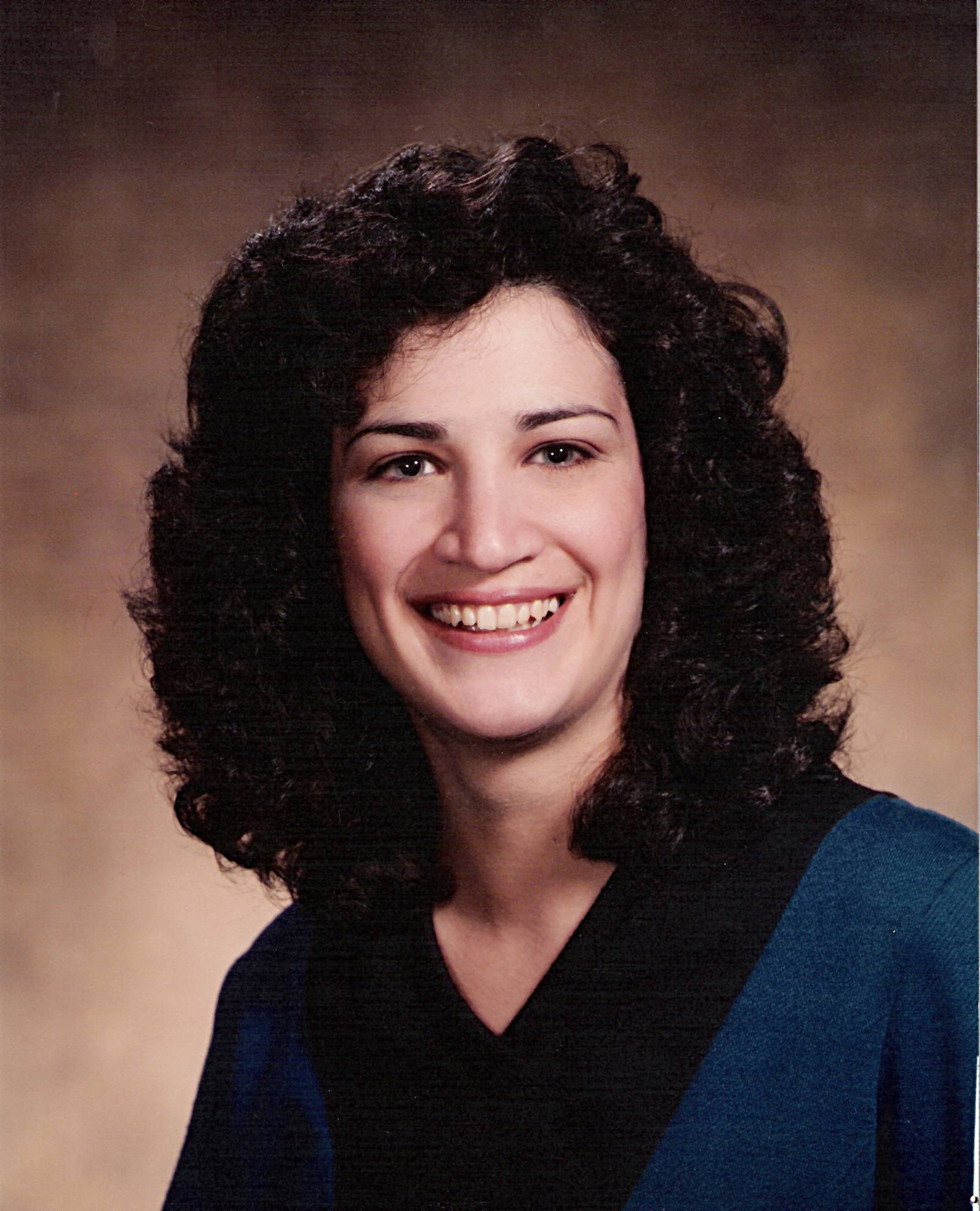 Gina; this graduation picture is the closest in time to the events in this story.

This is technically not how Gina and I met, nor is it how we started our romantic relationship. This tale lies between the two. This is when we became friends.

The fact that she is tall, shapely and extremely attractive was not lost on me....

Gina was an undergraduate in a lab course (Water and Wastewater Analysis; as geeky as it gets) for which I was the Teaching Assistant. She was one of many students, and not one I remember in particular. I taught this course for a couple of years, and so taught any number of attractive young women. I recall quite well the woman who made an overt pass at me, and I remember a very cute one who later became a friend in her own right, but Gina, ever shy, made no particular impression on me. She is good at not attracting attention to herself.

After she graduated, she stayed on for her Masters degree. It was then that I first noticed her. We had a regular Friday afternoon Department ritual of wine and cheese in a lounge area in our lab building. Gina started to come up, hang in the back a bit, mostly silent, then wander off. Again, she is not the type to put herself forward in such a situation.

I noticed this, and understood it. I am at heart a very shy, deep introvert, but I have developed good coping skills, to the extent that many people have no idea that in any large gathering, I’d rather play with the cat. Having many times stood on the outside looking wistfully in, I hate seeing others suffer in that manner. So I pointedly invited her into the group, got her talking, asked about her research, told her of mine, got her involved.

The fact that she is tall, shapely and extremely attractive was not lost on me, but I was married at the time. Not at all happily, but married nonetheless. The idea of carrying on an affair didn’t enter my mind. I have a few decent skills, but subterfuge isn’t one of them. Gina became just one of the lab crew.

At some point, our department Chair needed to spend a non-trivial amount of “use it or lose it” grant funds. One day, he saw Gina and me sitting talking about something and picked us to make a list of reasonable items of general lab utility that he could order. It could have been any pair of grad students whom he ran across while the task was on his mind. It happened to be us.

Our Chair liked prompt action, so we quickly grabbed a large scientific catalog (printed on actual paper, which I think factors into the story a bit) and sat side by side at a table, leafing through it, compiling the list. In a section dealing with laboratory safety, there was a picture of someone (presumably a dummy) standing, engulfed in fire, at a lab bench. So I said something like “Why the hell does Fisher Scientific sell these exploding lab benches?” This cracked her up. A lot. As she was laughing hysterically close beside me, I suddenly became acutely aware of how lovely she was, how good her laughter sounded, how nice she smelled, how warm her arm felt against mine. And of how utterly lonely I was.

That was it. We became good friends but nothing more happened, or could happen. At least, until a year or more later, when my marriage, at long last and just in time, suddenly evaporated. I am convinced that what developed between Gina and me began that day when we went catalog shopping and didn’t buy an exploding lab bench.

4 Responses to The Exploding Lab Bench