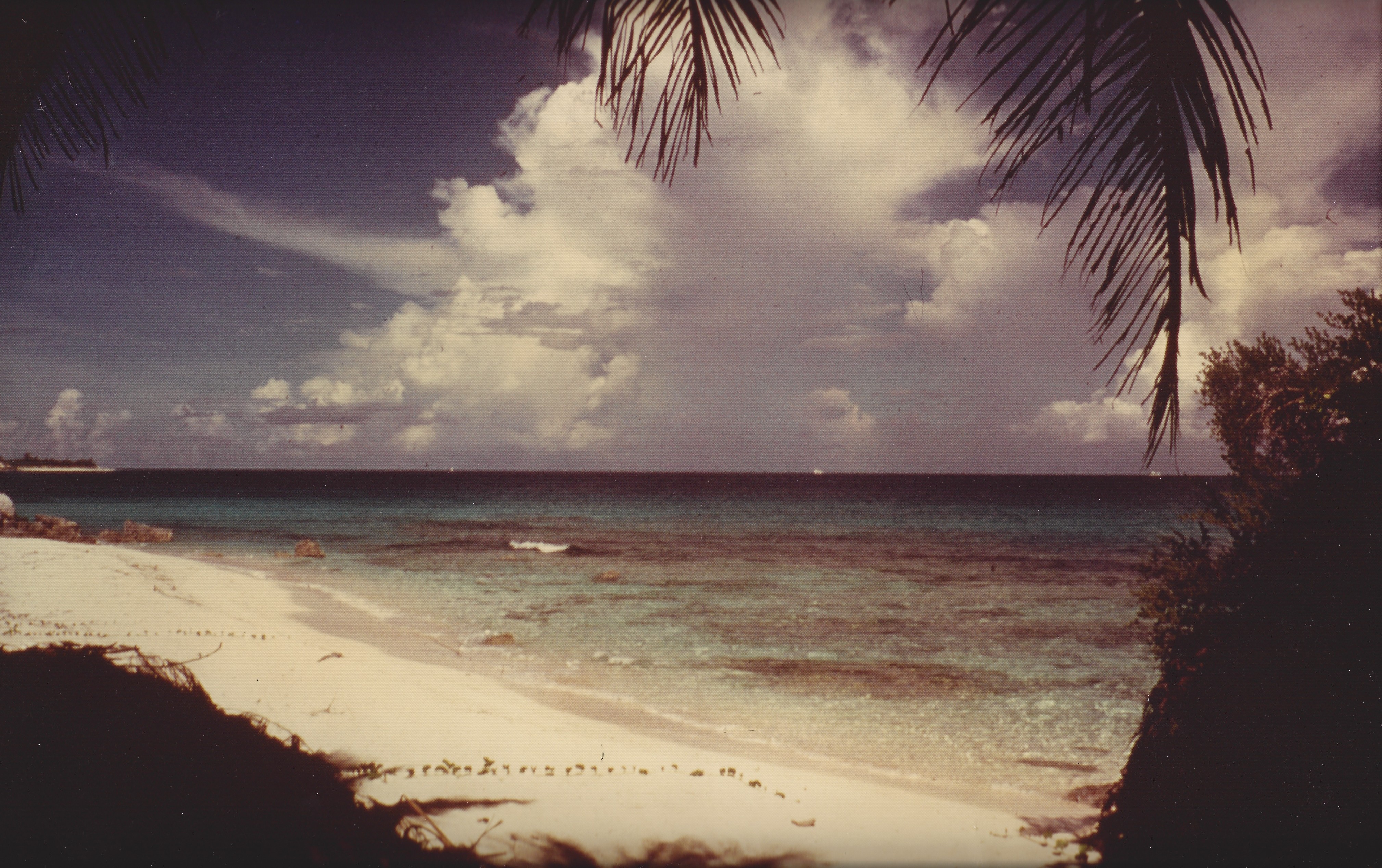 It was the late ’70s, and an Eastern Airlines monthly pass meant you could fly anywhere in their network for a flat fee. We were barely out of college, with more time than money, so traveling from Salt Lake City to say, San Francisco through a hub in Atlanta didn’t faze us. Besides, flying was still fun then: No security checks, overhead bins housing hats not luggage, no lawyer-mandated instruction on how to operate a seatbelt, smoking allowed and drinking encouraged. When a colleague invited us to her family’s private island in the Bahamas, we said: “When do we leave?”

William Styron put the finishing touches on Sophie's Choice on this very island.

We hadn’t known each other for very long, and Laurie was skeptical that I would enjoy the rustic, no-spa-in-sight nature of the island. She warned me: no electricity, only a little sun-warmed fresh water, bugs, sharks, and possible visits from pirate drug-boats with no emergency help available. Did she mention the bugs? But she had also described her idyllic summers spent in the sun and solitude. “I get it,” I said. “When do we leave?” 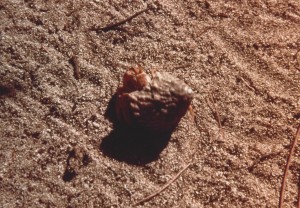 It was magical. The main house was built in the early 1900s and was a set designer’s dream, all shutters and lounge chairs and books, adorned with piles of old conch shells and coral fragments and other marine detritus. Who needed lights when you had lanterns? Guitars and an ex-Metropolitan Opera tenor turned fishing boat captain entertained us for hours. The biggest decision of the day was which beach to swim in and where to take our meals: dining room, veranda, garden, beach? I remember walking the postcard perfect, palm-lined, sun-dappled path so strewn with hermit crabs that every step would crush one if you weren’t looking, thinking that I wanted to sear the vision in my memory because I was unlikely to ever experience anything like it again. The tee shirts sold in the outdoor market in Nassau, a few miles away, said: “C’est meilleur aux Bahamas.” No shit.

Guests came and went, shuttled to and from Nassau in the island’s small green motorboat by the Bahamian caretakers. On a particularly windy and choppy day we were eagerly awaiting four friends. Bringing provisions. Of all kinds. Suddenly someone appeared to tell us that the boat had broken down just offshore. There was no natural harbor on the island, so years earlier a cut had been blasted through the rocks on one side just wide and long enough to allow a boat to pass through to an interior lagoon. The green boat couldn’t get through the cut and was taking on water. 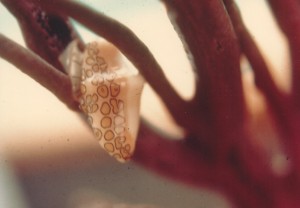 Three of us ran to the old wooden sloop that we normally used for leisurely crusing and diving. To the rescue! Laurie guided the boat from the placid lagoon through the cut and we immediately hit the sea chop. Seconds later, my husband John, who was tying down a rope and not holding on, was launched into the air and overboard. He managed to execute an elegant dive on the way down, and luckily is a strong swimmer. Laurie didn’t see him go over, and by the time she heard me yelling for her to stop he had drifted away. We couldn’t turn around, so she motioned to him to swim to the boat. He tried, but the chop kept separating us. So we threw him a life ring and said we’d be back.

We got beside the stalled boat and Laurie called to me to throw out the anchor. I dutifully hoisted it and the pile of rope under it and heaved it overboard. Only once it was airborne did I notice the anchor was not actually attached to the rope! I’m no sailor, but who the hell leaves an anchor untied?? This rescue was not going as planned. Wait, there was a plan?

But it got worse. Laurie didn’t realize the rope was still attached to the boat and was now hanging over the stern. She backed up and managed to get the rope wound around the propeller. Rut roh.

Both boats were now dead in the water and a storm was coming. This was the most excitement we’d had in days! Laurie grabbed her knife, jumped over the side, and free-dove down to assess the damage. For several minutes she tried to cut the rope away. By this time John had swum over to us and he tried too, but it was wound so tightly and the chop was so great that it was hopeless. The only thing to do was to abandon ship and swim in, but what about everything in the other boat—the luggage, the rum, and the caretaker who lived on an island but somehow couldn’t swim? Plus we’d never get anything through the cut without getting bashed on the rocks.

We decided to pull the small boat around the rock face and as close to the shore as we could, unload it, push it back out, and swim in. I can still see in my mind the bags and boxes held high overhead as we passed them from one to another treading water. It worked! Everyone survived. I still have a small scar where the waves slammed me into a rock as I climbed ashore. Time for a rum. Let the recounting of the adventure begin!

The next day the sea was calm and I watched from the cliff as the anchor was located and hauled up, the rope finally cut away from the propeller, and the green boat towed to Nassau for repairs. Are we fishing today, and where shall we dine?

5 Responses to The Great Sea Rescue