Prompted By An Attitude of Gratitude
14 comments. 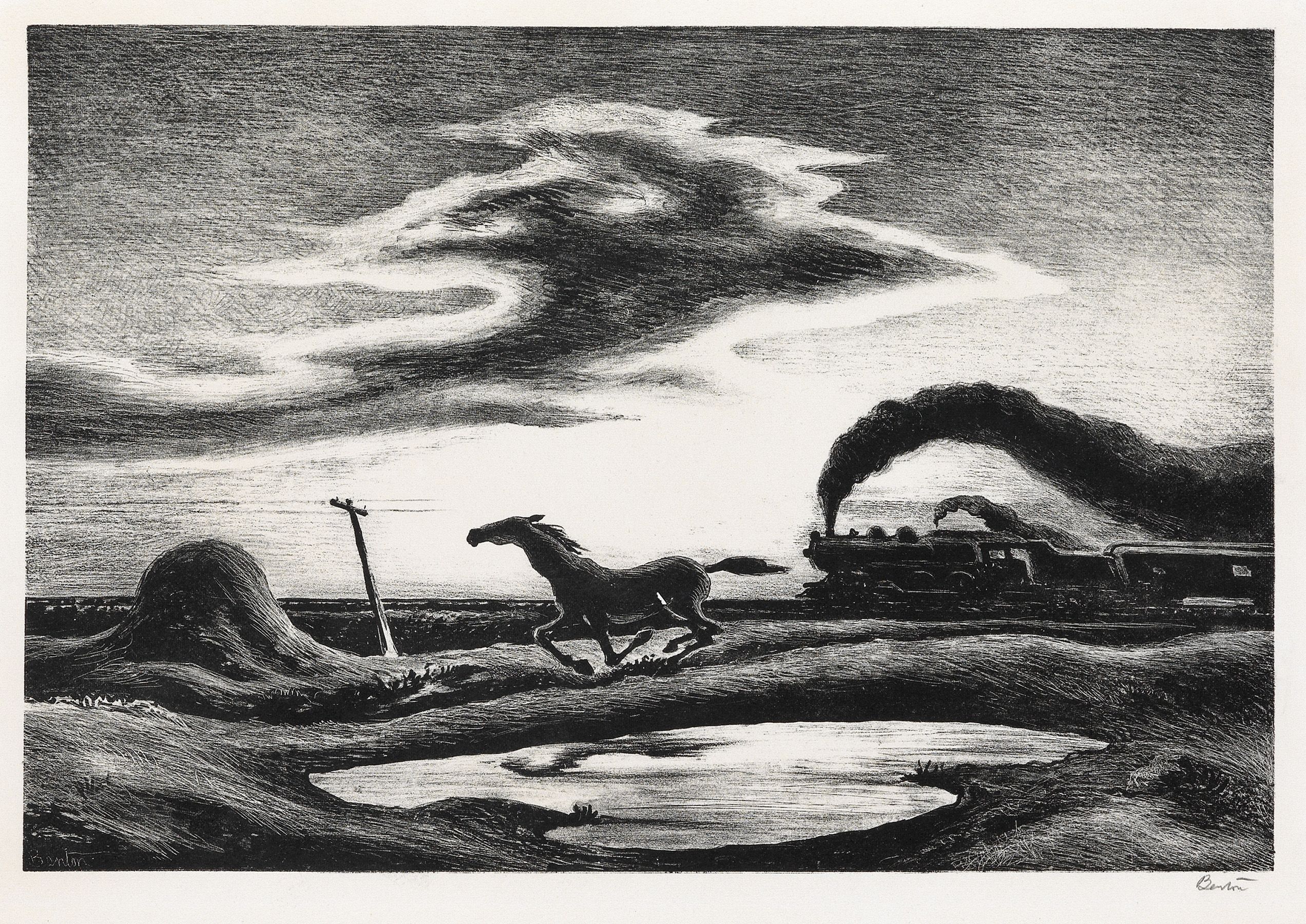 I’ve been working with a mantra. The mantra grapples with despair. Am I grateful for despair? No. But to anticipate converting despair into something else, the way an alchemist might turn coal into diamonds? I’m grateful for that possibility. I like to think knowledge is up for grabs, part of our collective consciousness. After all, we’re moving down the line together, on the same train. In the words of a song I know — “It may not come when you want it / But it gets you there right on time.”

Despair used to be the eighth deadly sin until religions realized they could monetize it. I figure the clerics took it off the sin list so people can indulge in enough despair to drive them to church. Maybe because I don’t go to church, I often wake to despair. The world crowds around me in concentric shells as I reach consciousness, the outermost first. Our mother earth is in terrible trouble on every level, from the reckless abuse of her body to the craven behavior of our self-anointed leaders; from the “freedoms” of antivaxxers to the tragedy of wandering refugees predicted so precisely by climatologists and geopolitical experts. I won’t belabor the litany — we all know enough about our planet’s Anthropocene history, politics and culture, and what got us here. But almost always, yesterday’s news evaporates any of my dreams that might otherwise linger.

As our bedroom comes into focus, my despair floats me down the hall to my office. In defiance of its light, order, and beauty, I hover over my work where the nagging voices of “the committee,” all those voices who have said “no” or “don’t” or “you can’t,” “forget about it,” “that stinks,” or “you? A writer?” “That blithering pile of words you just finished? You think that’s a story people wanna read?” Are you kidding me?”

Next, despair assaults my outer self — my body: “Why does my chest ache? Did I exercise enough? Why is my arm stiff? How can I walk through the day with my hip and knee already aching?” And flowing like mercury between all these grotesque, yapping sideshows, run the roads not taken — the travels I haven’t traveled, the people I haven’t met, the creatures I haven’t gazed at in wonder, the minds, spirits, and bodies of those I’ve met but haven’t known deeply enough, the books I haven’t written, the students I haven’t taught, music I haven’t played, the wrongs unrighted. How articulate I become over my own private despair.

These days, instead of anointing my despair with the power of reality, I try to consider it as a part of the chattering voices that hang off my ego like cartoon chimps. I smile at this monkey despair, the smile relaxing any trace of grimace. I treat my despair gently, to hold it as I would a frightened child who crawled into bed with me during the night. I do this to be gentle with myself— and here comes the gratitude attitude part…

I’m teaching myself that despair is not the absence of hope. To me, hope is an abstraction, like faith. To me, telling myself to be hopeful is like having a director telling an actor to “be funny.” Ridiculous. I can’t use it. But, according to my mantra, despair is the opposite of wisdom and wisdom I can learn. For me, wisdom resides in that last, vast graduate school, an institution of higher learning that awards a degree so powerful, it embraces all of life — and death. So, I’ve set out to study wisdom. I ain’t gonna study war no more, certainly not against myself and my twitching, chattering ego.

According to my own taxonomy, data unites to beget information, we arrange information to make knowledge and knowledge leads to wisdom. Step by step, seed to seedling, sprout to flowering fruit, nut by bolt, stop by stop, assembling life’s bits and pieces lead to the whole. Being a practical person, I feel I can assemble an awareness that turns despair into wisdom.

Most important, the study of wisdom lies ahead, around that long, approaching curve. It’s like the last station on the line and it beckons from the future. Wisdom is still to come and that anticipation fills me with gratitude. “[Wisdom] may not come when you want it / but it’ll get you there right on time.” Come on along, get on board, we’ll all ride this mystery train together.

“It may not come when you want it / But it gets you there right on time.”

14 Responses to The Mystery Train