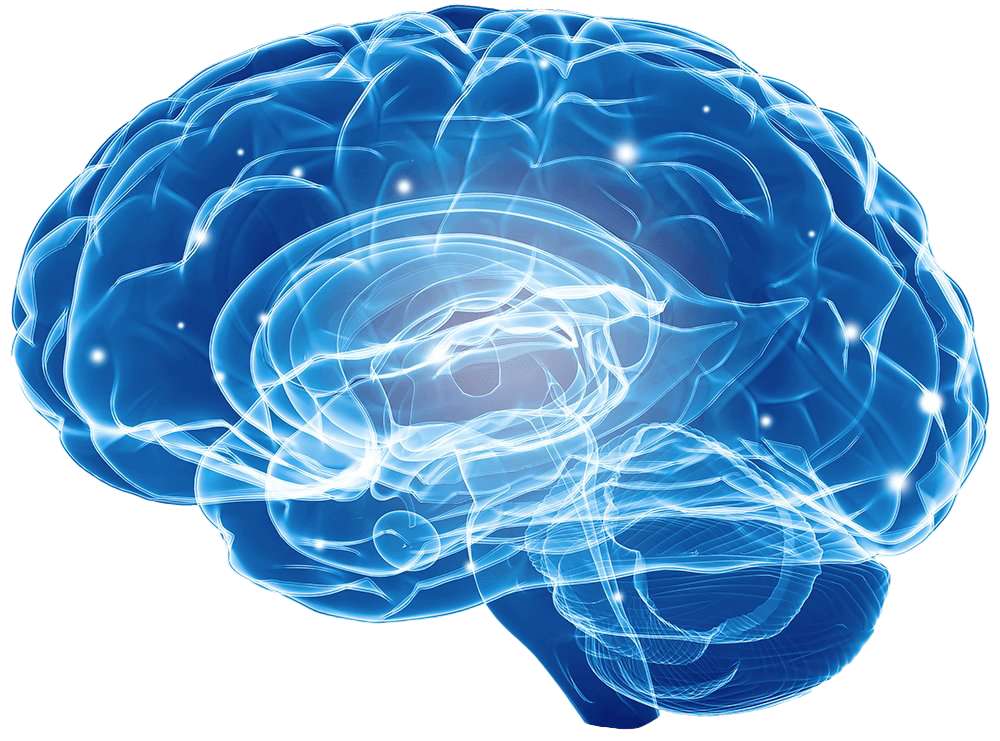 When I first saw this prompt I thought, “yeah, good one.  I’ve got a whole bunch.”  But now?  Can’t think of one.  The prompt mentions that perhaps even the thought of a particular aroma might trigger a memory.  Not for me.  Nada.  Zilch.  I’m still sure that I do have several specific aromas that I associate with events and people and places.  But I’ll be damned if I can remember even one of them.  And it dawns on me: there is something about the association, within me, that keeps it locked away in some inaccessible recess of my mind.  And it will take actually experiencing that aroma again to summon it forward.  So be it.

But getting back to fragrant flashbacks, while no such aromas come to mind, I can conjure tastes.

It makes me think about touch-tone phones.  And telephone numbers.  Nowadays with our various devices most of us have numbers in our contacts app.  Open the app, scroll to the right entry and “connect”.  Or tell Siri to call Barbara.  Same result.  Even on landlines, many if not most phones have the capability for storing at least a handful of frequently called numbers.  But it was not too long ago that, generally speaking, one had to rely on one’s memory, or a directory, to get the number.  Not me.  Not necessarily.  If you asked me, “what’s Stan’s number?” I wouldn’t be able to tell you.  But I could punch it into the keys every time.  There was something in “sense memory” that made it happen.  I just tried it again and I punched in a number I’m sure was right.  Of course, Stan is no longer at that number.  But I knew it was right.  So much for what our lizard brains can do.

But getting back to fragrant flashbacks, while no such aromas come to mind, I can conjure tastes.  Doesn’t seem to follow that I could do one but not the other, but there it is.  And two come to mind immediately.

In grade school the PTA sponsored an ice cream social each spring.  Each student was issued a small portion of vanilla ice cream in the familiar Dixie cup container.  With a small wooden “paddle” of a spoon.  The memory of the taste of that ice cream mingling with the “taste” of the wooden paddle is vivid.  So, too, another taste that I’ll admit sounds peculiar.

At about the same time as the annual ice cream social our family used to join with close family friends for picnics.  My mom frequently made an out-of-this world sour cream chocolate cake with buttercream frosting.  The picnic version would be a sheet cake, not a layer cake, but no matter.  This was a picnic, of course, so we ate on paper plates.  With wooden implements.  The paper plates of the time were a bit more substantial than those available now, I think, and they stood up well to all manner of foodstuffs.  While these picnics featured customary picnic food, ours also included tossed salads dressed in oil and vinegar.  Mom had a kinda heavy hand with the vinegar.  So, the paper plate would absorb a bit, and there it would sit.  And with no substitution of plate, the cake portion would follow, right on top.  Now the thought of the melding of a vinegar taste and a chocolate cake taste might seem, well, revolting, but trust me: it is divine.  Especially with a wooden picnic spork.  I can taste it now.

14 Responses to The (Very) Deep State