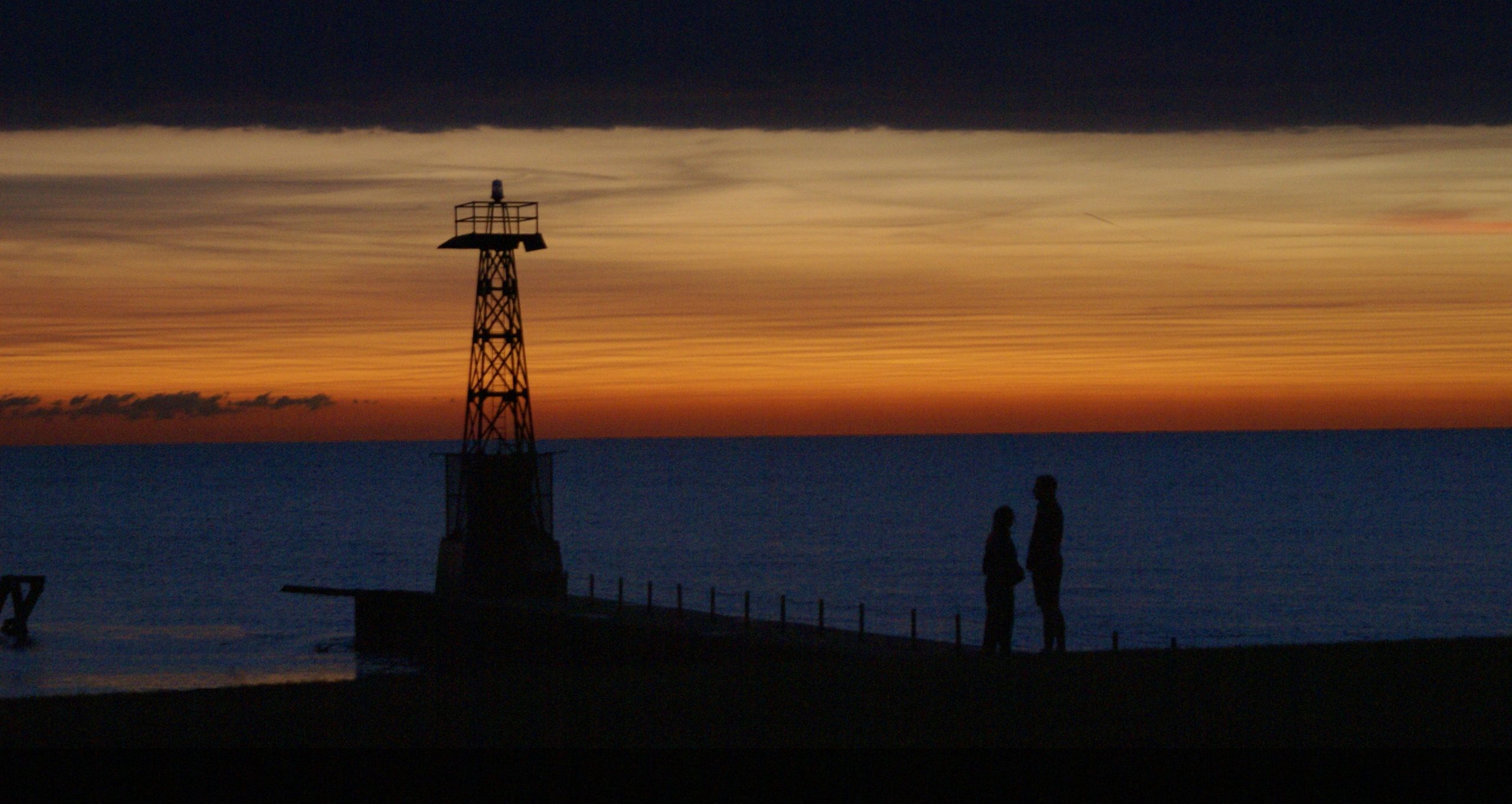 My first submission here. Also, I’ve had writer’s block for over five years, so a Quick Take is in order.

Smell is the sense most connected to our inner brains, to our memories and emotions

My First Great Love was as a freshman in college, back in 1974. Her name was (not really) Maria. I picked a seat at random the first day of English Comp. It was next to Maria. The details of How It All Began are for another essay, but we were a couple by early November. It was, for both of us, our first adult relationship. We were eighteen; we learned quickly.

Winter Break (nearly five weeks long at our school) forced us to be apart most of the time, so we wrote letters. Detailed, explicit letters. In early February, her parents found my letters to her, and were very unhappy with her, with me, and with my relationship with Maria. What happened afterwards was long and complex, but we were finished by the Spring of 1977.

In 1986 I was clearing out some old boxes that had been in storage for many years in my parent’s basement. One, long forgotten, contained items that I packed when I graduated college. Inside, wrapped in decaying rubber bands, were the letters that she had sent me during that Winter recess of our youth.

When she had mailed them, back when we were young lovers kept apart, she had sprayed them with her signature scent, a perfume called Cachet. Nearly a decade later, the base notes of that perfume remained, faint but definite, trapped within the fibers of the note paper she had used. I sat in that damp basement for a couple of hours, reading the letters, smelling her again across time and distance. Memories and emotions flooded through me in waves, of laughter, of tears.

I have heard that smell is the sense most connected to our inner brains, to our memories and emotions. I do not doubt that this is true.

6 Responses to A Certain Cachet…