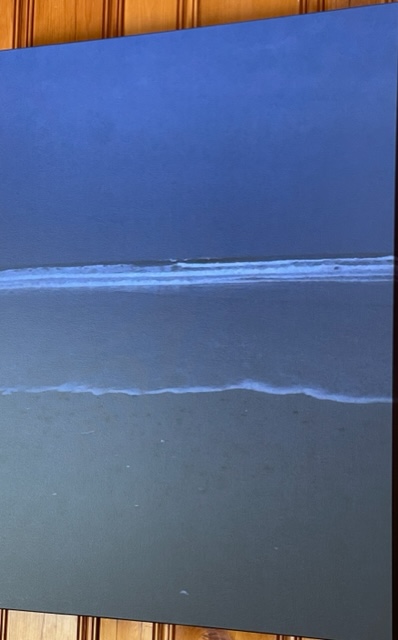 Sometimes, as in the case of my high school math class, time stopped.

I learned one thing in that class: how to scrunch into an invisible ball so that my teacher couldn’t see me and wouldn’t call on me, so I could pass eternity in the quietude of my invisibility.