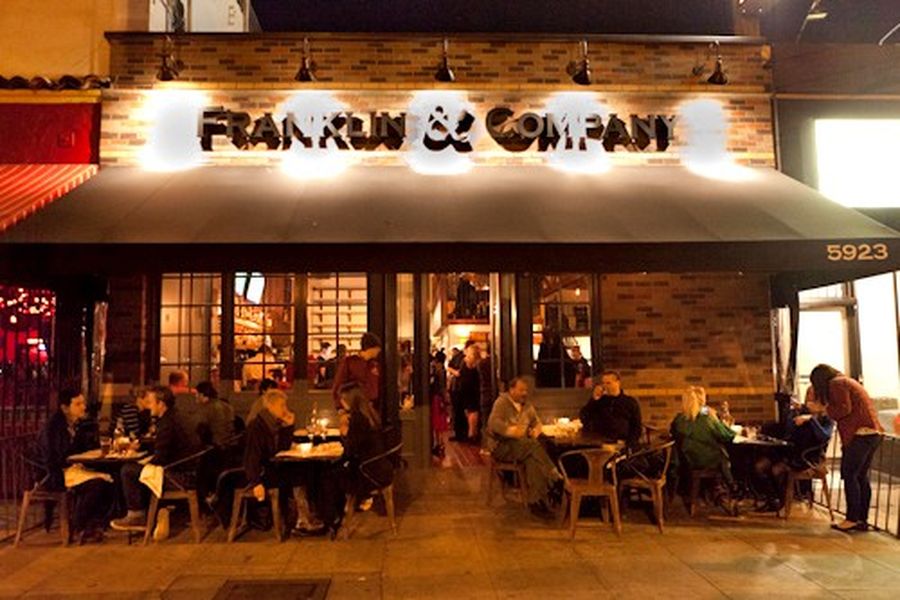 Seeking motivation, the author opened his current lit file and scrolled past folder after folder, doc after doc. Jesus, he thought, this is one big pile of writing, all these little black characters wiggling across a white screen. He recognized travelogues from Cuba, some published, most not; sketched-out narrative postcards about growing up absurd in McCarthy’s 1950s; a drafted novel about a runaway anarchist who seeks shelter in a Rocky mountain town full of draft resistors, hippies, libertarians, nasty sheriffs, agents provocateurs, and a case of stolen dynamite.

He flipped through a screenplay that pitted a crumbling corporate dystopia against a multispecies tribe of utopian scavengers. The tribe won the war, the script won awards, but every studio meeting ended with “I want to be the first to read your next story!”

A Saturday sun chuckled through the windows of his airborne office. “Come on out, fool,” the sun said. “Get with the people, let my wind blow between your ears. You know you need it. Look at your skin. You look like a mushroom.”

He closed down the files and rose from the desk, knees aching. Right, he thought. You gotta get out more. He opened the fridge, grabbed a bottle of spring water and chomped on a chunk of chocolate his partner had left wrapped in tinfoil.

Negative emotions are often caused by the stress of choice. In the here and now, when all is one, there is no need for choice.

Determined not to lose momentum, he slammed the door closed and tripped down the stairs, out into the big blue Saturday, hiking downhill to the local scene, a two-block oasis in the L.A. sprawl, the sidewalk crawling with film students, actors, kids from the Valley. Bearded guys in black jeans and pork pie hats slouched at café tables, sipping gut-wrenching espresso and pecking at laptops. Write on, he thought. I wish you well, but right now I want a good Belgian beer, no regrets.

Inside the local bistro, he slid onto a bar stool. He ordered a Chimay and glanced at the screen angled above the bar. Ice hockey, CNN. He snarled at the lineup of pundits mouthing words, words, words. He wanted nothing of consumption, swallowing the news tube’s spoon-fed agenda.

Words. Maybe my writing days are over, he thought. He sipped his beer. A guy sitting at the end of the bar transmuted into a hawk. He perched on his strategically placed bar stool. His hair molted into a hawk’s sweptback feathers. His eyes leapt from person to person as if he was looking for prey. At any moment he might spread his wings, swoop across the room and land on a burger, or the tender shoulder of a tank-topped damsel.

The writer looked away. Take a deep breath, he told himself; and ordered another Chimay. This will bring me down, he thought, but from what? From his perch, the hawk darted a black-eyed glance his way. He could feel talons sink into his neck and shoulder. He swallowed the rest of Chimay number two, paid up, and left without waiting for change.

Back on the avenue, he cruised past a line of kids waiting to file inside an improv comedy club. Five bucks a show, bring your own drinks, 50 minutes of raunchy laughter, grab a stack of three-buck sushi to go from the joint next door, and saunter back to your pal’s apartment, perchance to sleep, perchance to get laid. Kids have all the fun. He remembered youthful misery and corrected: No, kids do not have all the fun.

“I take very small doses regularly against depression and against indigestion, and with the most brilliant success.” — Sigmund Freud

He edged past the comedy queue snaking along the sidewalk. Elephant trunks, tails, and other fleshy appendages mushroomed out of young faces and torsos. A slim, bearded kid turned simian. The features on a grinning, red-faced boy morphed into a pig snout. Maybe it’s the heat, he thought, but the air was perfect.

One transmogrifying human hawk he could understand but — as when the second airplane flew into the second tower, two episodes in sequence demanded analysis. Rows of kids sporting rhino horns and elephant trunks? No, thank you.

Leaving the grotesque crowd behind, he fled down the sidewalk to familiar territory, a comforting used book and record store. I need to think about this weirdness, he thought. No one else was taking notice of hawks on bar stools or elephants in a ticket line. Why am I seeing this this way? Who’s doing this to me?

Facial features appear to change shape and color and eyes often appear to stare at the client.

He pushed through the bookstore doors and proceeded straight to the vinyl rack full of old albums, many from his vintage years. Bo Diddly, Neil Young, Martha and the Vandellas, Creedence Clearwater, Lightnin’ Hopkins and Jimmie Hendrix stared up at him from their worn album covers. His war, his resistance, his music, his reason to write.

He stood at the vinyl rack, flipping though albums. Nobody would suspect he was freaking out. No one must know, he said, trying to measure his paranoia. Weird, he thought. Usually disorders run along genetic lines. His old man had suffered manic depression, but the writer’s current state seemed fantastical, schizoid. He felt as if this Saturday carnival was designed to jog his spirit. There are no coincidences. Who — or what — dispatched that barroom hawk to drive the writer into this bizarre wilderness?

The client is encouraged to identify and evaluate what is of higher value versus what is of lower value within his or her personality and value structure.

Stabilized by the vinyl and his clever ruse as a browser, the writer dared lift his head. Long, straight lines of bookshelves warped under the weight of their payload — books, books, thousand of books, all shapes, sizes, thicknesses, books written, rewritten, published, reviewed or not, books from the millennia, books from now. Hard cover tomes leaned against broke-spined paperbacks, rows of titles, authors, words, so many words, so much effort for what?

He tried to connect his diffused but still-urgent mission, those kindred authors who write to speak out, to express their thoughts and emotions, to change the world, to share their experiences. The authors’ imaginations and resolve, visions flowing through fingers to the keyboard, revised, proofread and corrected, agented or rejected, wired to the designer and printer, published, ordered, packed, shipped, purchased, read, ignored, stacked to gather dust on brick-and-board shelves, thrown into cardboard boxes and brought here to languish or illuminate, myriad destinies resigned to the fate perpetrated by browsers who pulled out titles, perused, recognized the edition of an old favorite, or, unimpressed, slid the title back into its neon-lit crypt.

Why would he want to rejoin this effort, to once again experience this painful charade, stained by hope and frustration? Yeah, the idea that he’d never write again did cross his mind but this journey extended beyond the cliché of writers block. No. Over the years, through periods prolific or empty, he had changed. His writing embraced deeper realms, his psyche and spirit had changed with his body. Without trying, without awareness, his world had undergone a paradigm shift.

Digestion turns mushrooms’ active ingredient into psilocin, a psychedelic that causes hallucinations. It’s chemically similar to the neurotransmitter serotonin, whose receptors are found throughout the brain, especially in the visual cortex.

The spell dispersed; he began to think clearly again, but who could predict what would happen next? The country continued its collapse under the weight of inequity, the rich, the poor, dumb believers in profit, uncharted tracts of poverty-induced wasteland breeding rage among the people. So it was time for him to recognize that he didn’t know what was coming next or how he would react, or even how to analyze it.

Melt the chocolate. Grind the mushrooms into a fine powder. Mix the powder into the melted chocolate and pour the combined ingredients into molds. It is often difficult to calculate the strength of the potion until ingested.

The world had changed at every level and — although it had been building for decades — the symptoms of collapse reared up quickly, an apocalypse. Everyone noticed. The changes descend quickly, overturned rocks exposing blind, wriggling courtiers, arrests, thrusting people out of their lives until they realized with the shock of recognition, that they would pay for their health with their lives.

That’s what he needed. To fold into himself, feigning ignorance. Clearly the outside world wasn’t happening for him, and — before new visions assaulted him, he would climb back up the hill to his airy studio, far from the madding crowd. New stories will emerge from his dilated cerebrum, stories that will change the world.

7 Responses to Too many books…