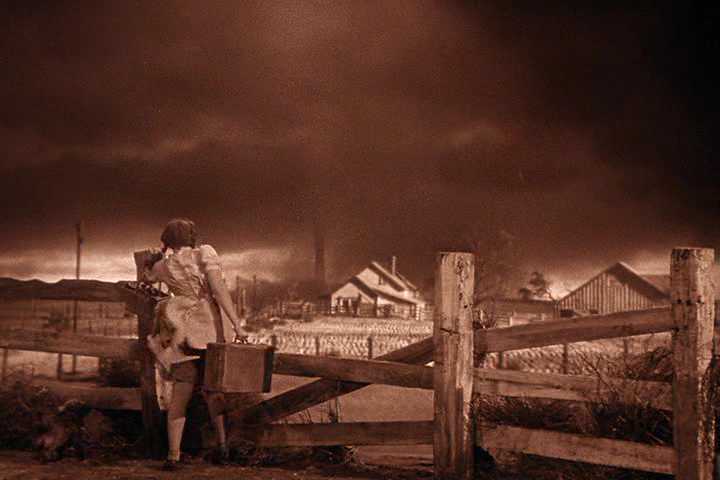 A sane adult would have stayed home and taken refuge from the storm, wary of the tornado watch that was all over the radio. But I was neither—17 and heading off to college in the fall—and my parents weren’t home to convince me otherwise. Patti and I had been dating for three months and we were caught in the rush of hormones and mutual attraction. Neither rain, snow, sleet, nor gloom of night was going to deter us from our planned movie date.

Neither rain, snow, sleet, nor gloom of night was going to deter us from our planned movie date.

I had seen the movie before: A Guide for the Married Man, in which a master philanderer (Robert Morse) tries to teach his married protégé (Walter Matthau) the secrets of infidelity. In retrospect it was grossly sexist, but in 1968 I found it witty, adult, and sophisticated, and thought Patti would like it. Besides, it featured hilarious cameos by the likes of Jack Benny, Lucille Ball, Joey Bishop, Sid Caesar, Jayne Mansfield, Phil Silvers, Sam Jaffe—box office gold then, though unknown to teens today.

By that time, the movie was playing at only one theater, way across town on the west side of Detroit. I picked her up in the rain and headed west on Ten Mile Road. I drove carefully—or as carefully as any 17-year-old boy with a sports car—as the rain pounded the convertible top and the wind whipped the chassis. More than once we looked at each other in amazement. Can you believe this deluge? But I was an experienced driver—I’d had my license for almost two years—and if we considered the danger we never let on. It was all part of the adventure. Finally we made it to the theater.

The auditorium was cavernous (in those days before multiplexes) and we felt safe and warm inside. Still, we heard the storm outside the walls. The wind wailed around the building.

By movie’s end the rain had stopped and the remnants of a rosy glow lit the western sky. The drive back was easier, despite the wet streets. I headed to my house, which I had to myself that weekend—my parents were out of town and my brother and sister were at camp. But as we entered my small tree-filled suburb—it wasn’t called Huntington Woods for nothing—we realized that the storm had not just passed through. Huge elms and maples were down, damaging houses, crushing cars, and blocking streets. Limbs and branches were strewn across the yards and streets. No lights shined from the house windows. We tried one route after another, only to find the streets flooded or debris blocking our path.

This was damage that only a tornado could wreak. Holy shit! In the time it took to watch a movie, a tornado had devastated my quiet suburb, then left as quickly as it arrived.

Finally, we made it back to my house, dark and forbidding against the gray sky. I unlocked the door and led Patti in. Everything seemed intact but it was creepy. The power was out and the phones dead. I rounded up candles and flashlights and made it as cozy as I could. We talked and made out on the couch in the den for maybe an hour, then decided we had better get Patti home, where her mom was doubtless waiting anxiously.

So we ventured back out onto the streets toward her house, about four miles away. But try as we might, we could not find a route that wasn’t blocked, either by flooded streets or downed trees. Finally we gave up and headed back to my house for the night.

Patti was just 16 and I wanted to be a gentleman. So I set her up in my sister’s bedroom and found her a robe to wear. I put on a robe of my own and lay beside her as fatigue overtook us. It was all quite proper if not prim, although—perhaps influenced by the movie, perhaps by the cataclysm—we reached second base for the first time that night. Eventually I went back to my own room and we both got a few hours of sleep.

In the morning, the power and phones were still out. Around 8:30 we were snuggling on the living room sofa in our robes when we heard a key turn in the lock. We jumped!—then quickly separated and straightened our clothing. It was my best friend’s father from down the block, coming to check that everything was okay. He looked us over disapprovingly as we told our story. He would certainly tell my parents. But what else could we have done?

A little later we ventured out. The floods had receded and crews were already cleaning up the debris. When we pulled up in front of Patti’s house, her mother rushed out, glad to see us safe but more worried about possible family consequences. “Don’t tell your father you’ve been out all night!” she warned.

It was the first of many storms we would weather together.