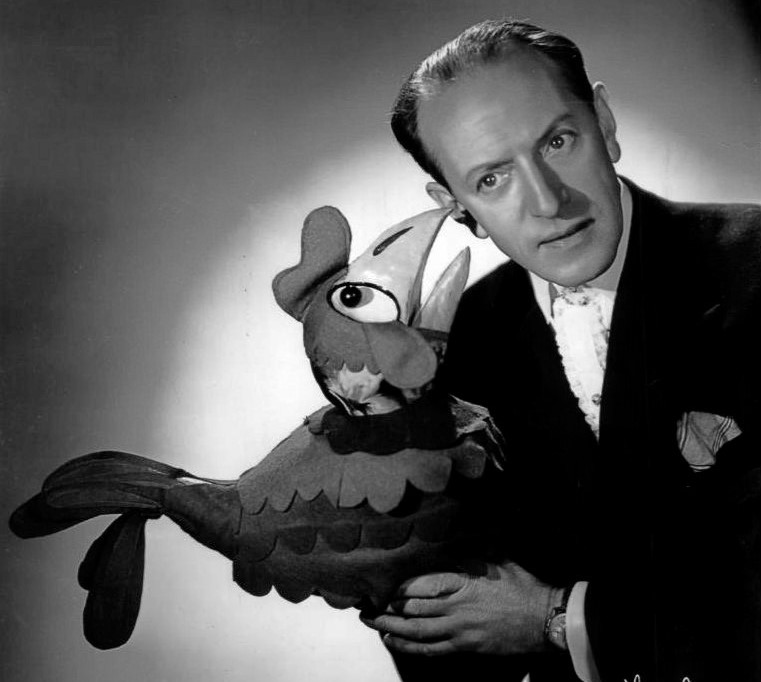 A young Senor Wences with one of his puppets. My favorite was the “s’allright” box guy.

I don’t know if I would watch a variety show now. These days there are myriad choices that we lacked in our childhoods, and I probably would be drawn to shows that more strongly interest me. Back in the day, there were just three networks, probably just one TV in the house, and fewer choices. But variety shows themselves provided diverse entertainment, within some social limits of the time. These shows were a means of exposure to people and activities we might not otherwise have seen. And most important, a large group of people watched any given show, so you could share what you saw the next day, whether in a school hallway or at an office water cooler.

The old variety shows had something for everyone. If you didn't like one act or segment, there would be another in minutes.

I particularly like puppetry, so I thought back to the odd and quirky acts on some of these shows, particularly on Ed Sullivan. I hated Topo Gigio, the little Italian mouse–very irritating. But I loved Senor Wences, a very talented ventriloquist who had interesting puppets and used distinctive voices. He did ventriloquism with a character in a box that involved split-second and very funny timing, ending with the voice in the box saying “s’allright” and Senor Wences closing the box with a bang. He also did puppets’ voices while smoking a cigarette and gargling water. He was an amazing talent and inspiration to Jim Henson of the Muppets and many other artists. Without Ed Sullivan, I would not have known and enjoyed Senor Wences.

The old variety shows had something for everyone. If you didn’t like one act or segment, there would be another in minutes. For most people in the US, these shows were a common outlet of entertainment. I think that helped us, whatever our political beliefs and identities, have something in common with each other–something we lack these days.

14 Responses to Unity Through Variety