Prompted By The Twilight Zone
4 comments. 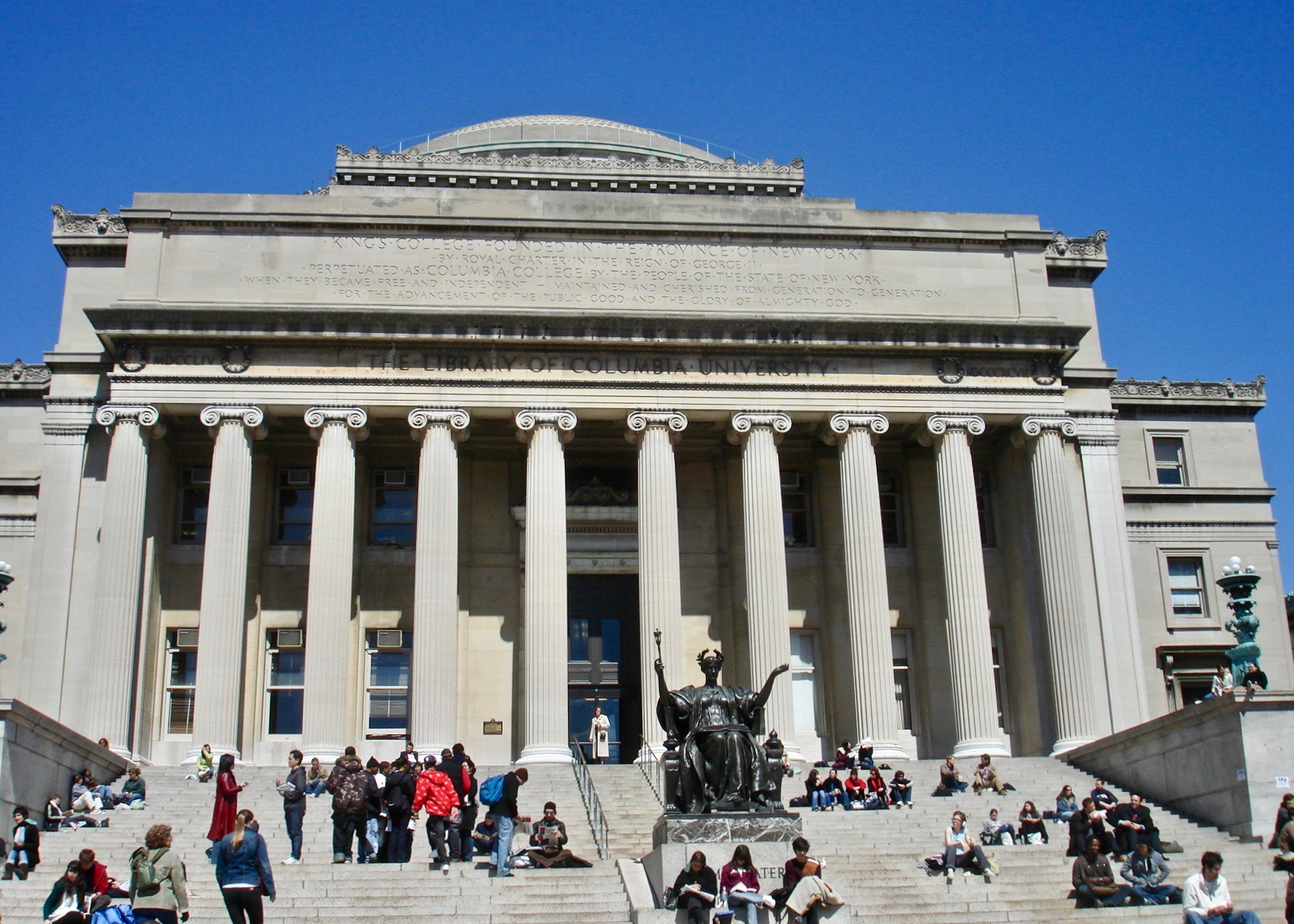 "...to escape this deepening Twilight Zone of thoughtless reacting to an imaginary world of maufactured facts."

Whatever happened to intelligent public discourse?  It seems to have disappeared from our contemporary Twilight Zone?  If there is one institution where open discussion and critical argument is to flourish, it is academia, named after the Academy that Plato established in Athens and thriving for 400 years.  The University of California at Berkeley, the birthplace of the student Free Speech Movement, has been embroiled in controversies regarding being a host site for highly politically conservative (and to many highly offensive) social positions.  There are many reasons why the university may not be a fitting venue for such presentations, but the content of the speech is not a legitimate reason for prohibition. Truly offensive ideas can be effectively countered with opposing argument.  To prohibit such presentations is a missed opportunity.  To suppress expression of even despicable ideas is to suppress freedom of thought, critical evaluation, and the discussions that can result in a discovery and reaffirmation of one’s values.

I witnessed how such fruitful public discourse could occur.  In the early 1970’s I was a student at Louisiana State University in Baton Rouge, a university and region with a strongly conservative pedigree.  Next to the Student Union was an alley that served as the Free Speech Alley forum once a week.  There was an actual box, and anyone could step up and speak about anything. Once David Duke, the premier KKK clansman, stood up and delivered a passionate call to arms for a thinly disguised white supremacy position.  He was not booed.  He finished his speech.  Then, speaker after speaker got up and dissembled Duke’s arguments, invalidated his “facts,” and soundly refuted his position to the audience’s applause.  This is how it should work in a democracy, and especially in academia.

In recent years, I have heard of the weight of “political correctness” invading the academy and smothering the freedom of discourse and associated critical thinking.  In one instance, a philosopher noted that in a university course on ethics he could not discuss abortion because it was too controversial.  Too controversial in a course on ethics?  If not there, where could such a discussion be held?

Our Twilight Zoneis also populated by fantasies, events that have never happened, fueled by the ease of distributing almost anything on social media and the uncritical acceptance by consumers of this virtual world.  It seems to matter little what has actually happened, what has some truth validity, instead of whether what is reported is something one wants to believe or not, consistent with personal preferences and prejudices.

There is a cynical, though perhaps too realistic, perspective on these restrictions of free and open discourse and distinguishing facts from fiction.  Our citizens are dominated by emotional first reactions without subsequent reflection and examination of an initially unwelcome idea.  This is a limitation common to our species because of our brains having evolved to solve immediate problems quickly without much deliberation and to maintain allegiance to our local tribe.  However, this neurological predisposition can be recognized and supplemented with careful thought.  We need to extend ourselves from simply reacting to actually responding (i.e., being responsible).  Such an accommodation is achieved through education in schools, in the home, and most importantly in media.  We need frequent and public models demonstrating this process of evaluating positions if we are ever

4 Responses to Where Are We?