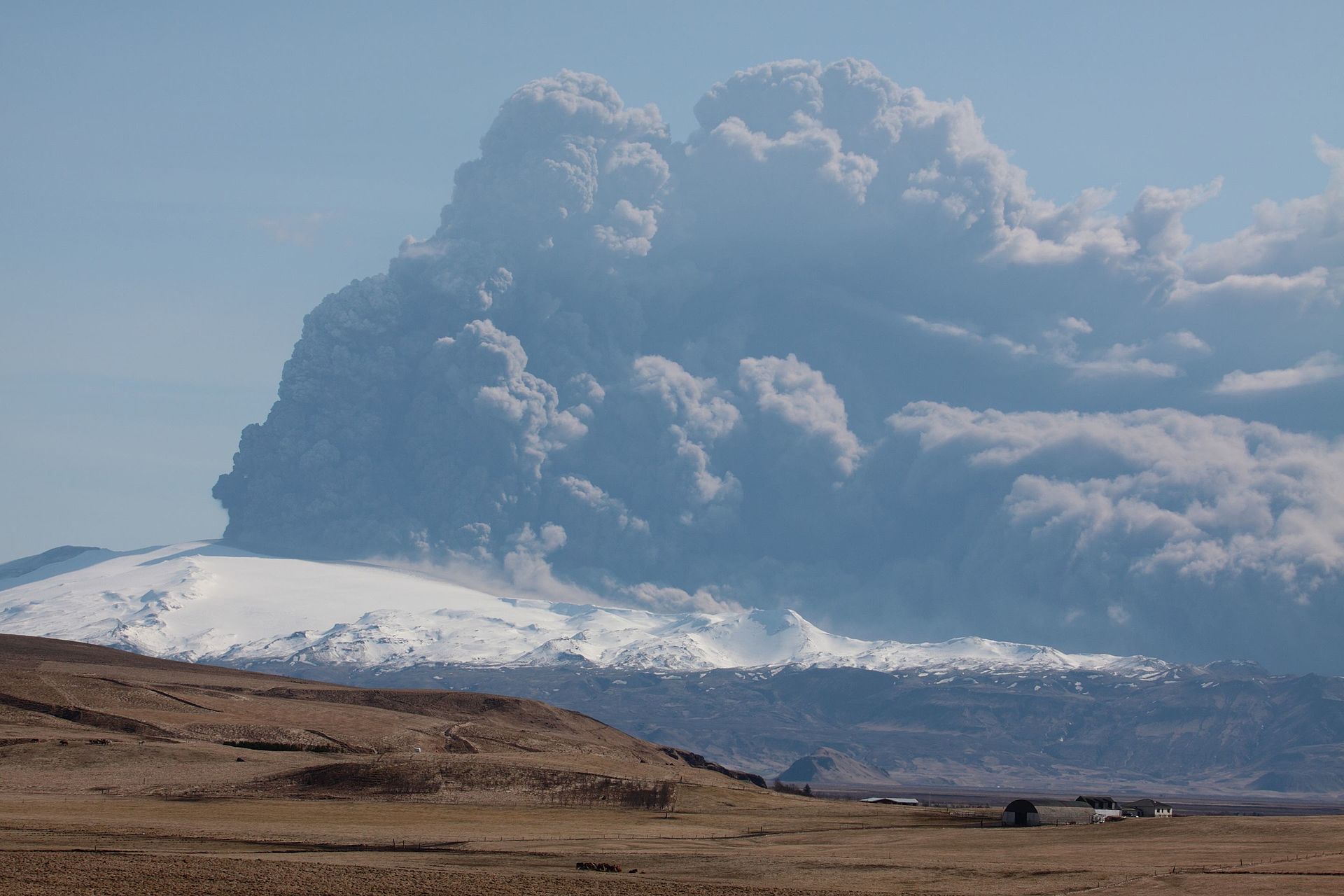 During my childhood my grandparents all lived within ten miles of us and we saw them frequently. Other relatives on my father’s side almost all lived within driving distance of an hour or two. Most of our friends also lived in close proximity. My mother’s parents had immigrated from Scotland as young adults, which gave us a few contacts with whom communication came through blue, one-piece, folding airmail letters always filled with writing on every square inch. For the few who were not closeby letters and occasional phone calls filled the void along with the last means to maintain continued contacts, Christmas cards.

Now even our closest relatives are scattered throughout the country and seeing them in person once a year requires dedication and planning. After moving to a different area, having school and college friends also scattered, and spending my career running research studies with participants nationwide and sometimes international, my friends are also scattered. Meeting in person with many people who are important to me is a rare treat. As the patterns of our lives changed, methods of communicating and maintaining relationships have also changed. In place of frequent visits, phone calls, letters, and Christmas card lists, we have texts, email, discussion groups, and social media.

One social media platform, LinkedIn, functions for me mostly as a self-updating electronic Rolodex. The other platform that I use more frequently is Facebook. After declining to join it for a while, I took the leap when the next generation of family began to arrive a decade ago and I learned that baby pictures were most readily available on Facebook. It has become a key means of sharing the little events that make up daily life with distant friends and relatives. After the reality became apparent that Facebook’s business practices show little concern for privacy, honesty, or potential harm from manipulators of their platform, I have still stayed on. Why don’t I show my displeasure by disengaging? The answer is that I value those connections that I maintain through Facebook.

Facebook is still the best place to see pictures that I don’t want to miss.

Some of my relationships are stronger because of Facebook than they would have been under the old methods. For example, when I realized a date was the 100th anniversary of my uncle’s birth, I shared a photo of the view from his vacation cabin. That led to a nice exchange of memories with his three granddaughters, who are some of the people I am closer to because of Facebook than I would have been without it.

Sometimes conversations can form unexpected links as disparate people chime in. An example of this was a thread I posted about my husband’s experiences on a business trip that left him stranded in Copenhagen when a volcano in Iceland erupted. As I recounted in real time the tale of his efforts to get a flight home, Facebook friends from various parts of my life joined the conversation. Opinions ranged from “I would never leave home again” to “He has a great excuse to take a long vacation in Europe. Just tell his boss that nothing is flying across the North Atlantic.” Others had an interest in the atmospheric impact and pattern of the ash cloud. Complications in the story included the need to find a way through the bottleneck to the European mainland from the island that Copenhagen sits on, along with all the other people trying to get from Scandinavia to anywhere else in Europe or beyond. Trains were completely overloaded and disrupted, especially since the French and Italian railway workers were on strike (the Italians decided it was a national emergency and put the strike on hold, but the French did not). One joke in Europe was that Icelanders lost a “c” and mistook Europe asking them to “send cash” for “send ash”, referring to the situation then in the depths of the Great Recession after the Icelandic financial system had gone bust.

Social media has changed our methods of maintaining relationships and provides a valuable function, but we urgently need to find a way to control it rather than having it control us.