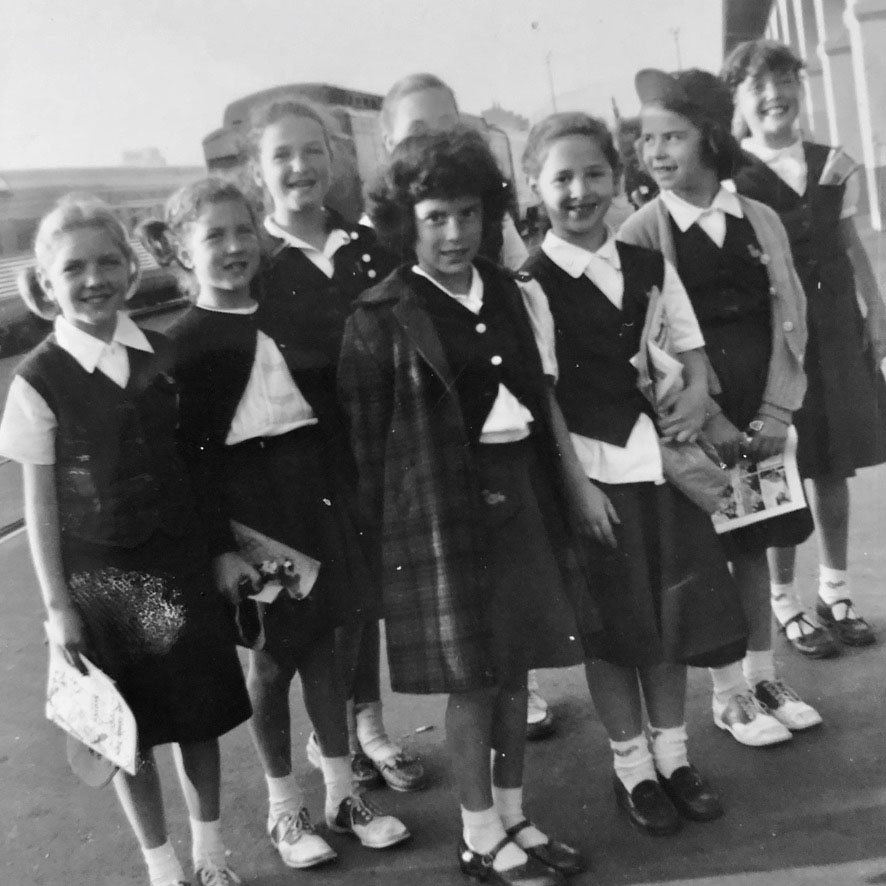 My mother was our Blue Bird leader. As such, she went out of her way not to show favoritism…so much so that when we put on a little production of the Pied Piper of Hamlin, I was cast as one of the rats.

My mother was our Blue Bird leader. As such, she went out of her way not to show favoritism…so much so that when we put on a little production of the Pied Piper of Hamlin, I was cast as one of the rats. 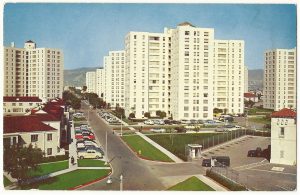 When I turned 10, I “flew up” and became a Camp Fire Girl. We sold extremely delicious chocolate-covered mint candy door to door, and I struck the mother lode when I discovered the then landmark and very sophisticated Park La Brea Towers nearby. Tower after tower of town houses, one hallway after another, rows of identical doors but for the apartment number, it seems like almost everyone answered my knock and bought a box or two of mints. I have no memory of how I carted them from door to door…I do remember that each carton contained about a dozen boxes. But my secret weapon was my grandmother. She worked behind a long, elegant counter in the custom stationery department at Robinson’s Beverly Hills department store and brought several cartons to work, hiding them behind the counter and selling individual boxes to her coworkers and best customers. “I” sold so many cartons that I won a trip to Disneyland! A bus picked me up at my house, I climbed onboard, took a seat, and an hour later arrived at Disneyland. Only problem was, it wasn’t much fun at all because I didn’t know one other girl. As they say, it’s lonely at the top! 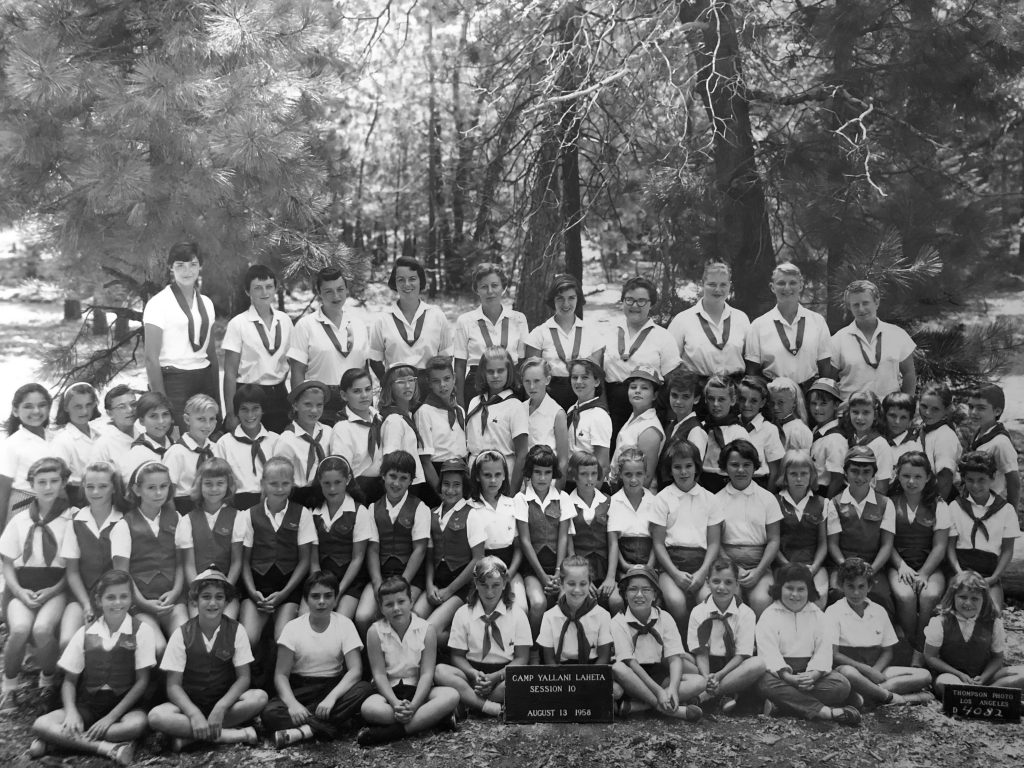 My favorite scouting memory was when our troop joined several others at Camp Yallani Laheta in the San Bernardino Mountains. Although I was feeling very homesick the first day, sick enough to end up in the infirmary, by the second day I had recovered and had a great time hiking, making lanyards and other crafts, swimming in the huge pool, and sleeping under the stars for the very first time. I can still see the bonfire and hear the singing…my favorite song was the haunting “White Buffalo.” (I’ll sing it for you if you like.)

*Wohelo (pronounced (wo-he-lo) is the Camp Fire watchword and celebrates its core values by combining the first two letters of the words WOrk, HEalth, and LOve