Fleshing out the memory by Jim Willis
10
(18 Stories) 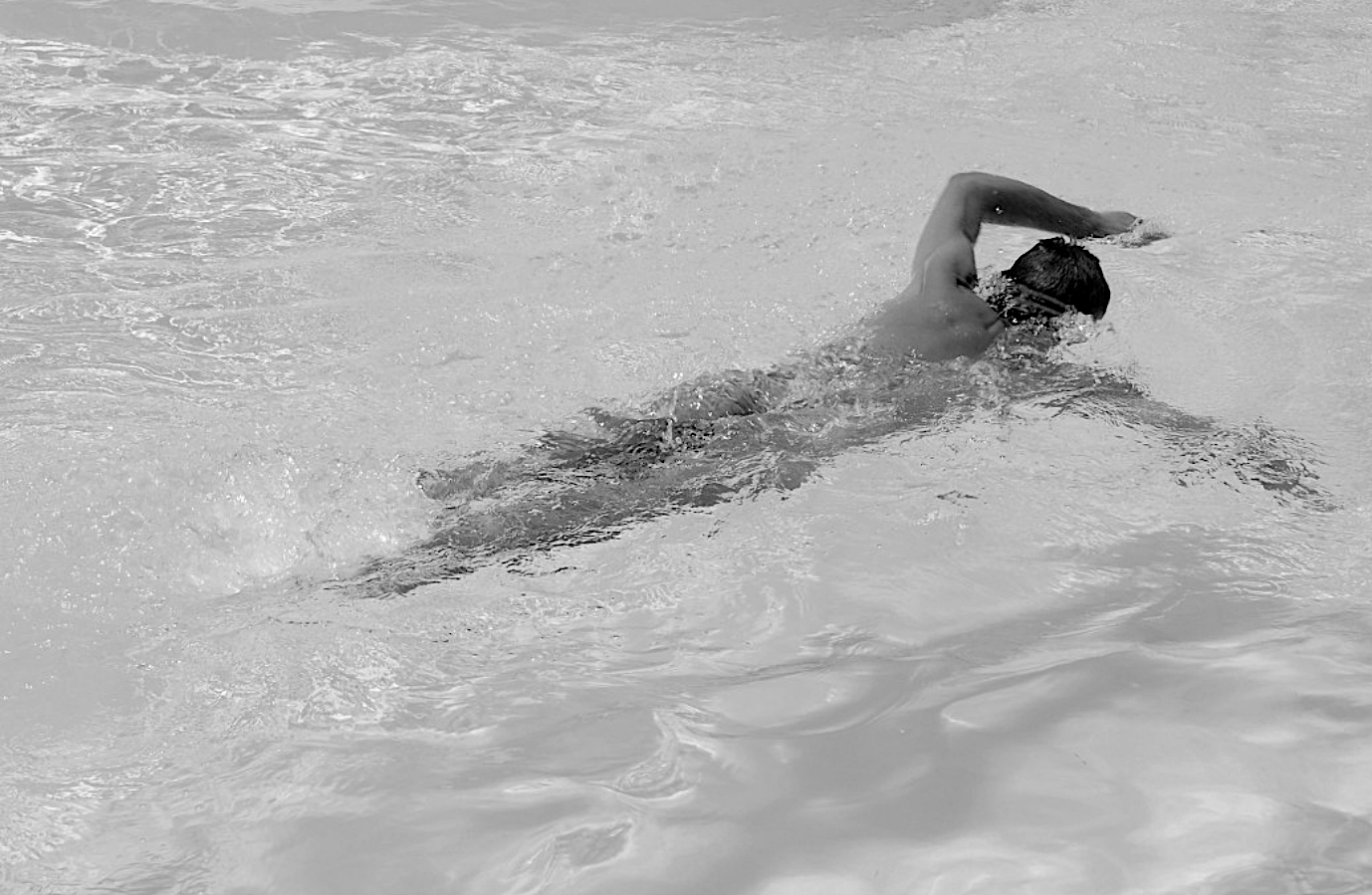 A swimmer getting as close to the water as possible in the 1960s.

I grew up in an Air Force town in Oklahoma, a town that sprang up out of wheat fields in 1942 as a place to house the military and civilian workforce at Tinker AFB.

You can learn a lot of things in scouting, and a few you just try to forget. Until it's time to shock your kids and grandkids.

My family moved there in 1949, and it seemed to me that the names of all the men were preceded by a “Sergeant,” “Lieutenant,” or “Colonel.” Every street in town had a name related to airplanes or hero pilots. That’s where our Lockheed Drive came from, just one street over from Boeing, and a stone’s throw from General Senter Avenue.

So my town was a patriotic one, and the military, church, and a set of conservative rules and values permeated it all. Hence, scouting seemed a natural fit, and there were a lot of green and khaki uniforms to be seen.

Tuesday night was Boy Scout night from about 5th grade through 7th for me. It was about the only socially structured event on my weekly schedule, except for church on Sunday mornings. Both events took place in the Wickline Methodist Church just around the block from our home.

From Scout to Explorer

Like all the other scouts, I began as a Tenderfoot, worked my way through the Second and First Class ranks, and then earned enough merit badges to become a Star Scout. I was two ranks away from the top, but my growing sense of independence and interest in girls pulled me away from scouting for a couple years, and I never made Eagle.

I did return to it as a sophomore, however, when I joined the post-graduate group of scouts known as Explorers. My fondest memories were of those three years. There was less structure and more exploring of your possible career interests in life.

All in all, I think Scouting helped me in the initial stages of growing up. As I mentioned to a friend  recently, earning merit badges like Home Repairs came in handy when I had to replace two windows I broke by hitting baseballs through them.

I also learned about gun safety, camping, public service, and a host of other things, including what poison ivy looks (and feels) like. In Scouting, the more merit badges you accumulate, the more you learn.  It’s sound theory, assuming you do the work yourself and don’t farm it out to your dad while you sit back and watch.

I also honed some aquatic skills that served as the springboard for getting lifeguard certification which got me several years worth of lifeguard jobs that saw me through college. Those jobs also got me a lot of summertime dates.

All this said, there was this one quirky — if not totally bizarre — memory from my Scouting years that I still have trouble believing, even though I lived it many times as a teenager. Maybe I should just spit it out instead of trying to finesse it:

Both as a Boy Scout and an Explorer, we would go swimming at the YMCA in Oklahoma City, and the Y had this strange rule that our swimming had to be done in the buff.Turns out, a whole bunch of high schools around the country had the same rule.

Yup. We all swam nude.

It wasn’t mixed gender swimming, but it still felt weird. 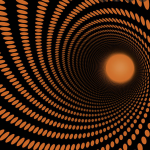 Feels even weirder as it pops into memory today.

Every time I talk about this — and believe me, I don’t do it much because it sends younger family members screaming into the night — I still find myself asking internally: “Did this really happen, or is this some crazy dream that’s haunting me?”

Having a bunch of boys and their adult leaders swimming naked takes on a more ominous cast when you think about all the recent lawsuits over perversion in the ranks of scoutmasters over the decades.

Given that Retrospect is a site for Baby Boomers, I strongly suspect some of you have the same unsettling memory. Here’s one that comes from a guy in New York City who was having lunch with a friend in Manhattan when her dad began talking about his own memory of nude swimming at the Y. He writes:

He remembers the instructor telling them something about it being more sanitary that way. “But,” he conceded, “no one really questioned it.” After a moment, he paused.

“What the hell was that all about?”

Checking some American history, I discovered that nude swimming wasn’t a Boy Scout mandate, but a YMCA practice, as well as the norm at thousands of American high schools. It followed a mandate from the American Public Health Association from 1926 until 1962. The feeling was that skinny dipping was more hygienic and sanitary than using a suit. Some Y’s kept the practice going another 10 years beyond that.

If you’re one of the lucky ones who missed out on all this and  still needs more proof that all this isn’t an early April Fools joke, check out this YouTube video called, “Nude Swimming in School.”

As I look back on my scouting years, there were two non-erase memories amid those others that fade into a collective blur.

The first is of my very first overnight camping trip as an 11-year-old Tenderfoot and the extreme case of homesickness I suffered through that night, even though Mom, Dad, my dog Laddie, and home were only 20 minutes away.

And the second was letting it all fly from the high dive at the Y with some 30 other nude guys swimming around in the crystal clear water down below.

Think I’ll shove that one back into the locker for another decade or so.

12 Responses to Fleshing out the memory