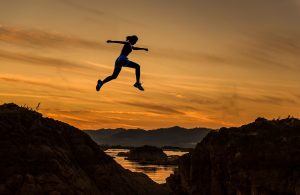 February 29th comes around once every four years, and there are many traditions associated with it. One tradition, going back to the 1700s, is that it was the day that women could propose marriage to men. With the evolution of gender roles in the late 20th century, women no longer had to wait until Leap Day to ask men on a date—or did they? Think back . . . women, did you ask men out when you were younger? Men, were you ever asked out, and if so, did it change the dynamic of the relationship? How have the old standards changed for your kids, if at all? Share your Leap Day stories forward. Start Writing

Leap Day 2020 by Dorothy Rice Yesterday, February 28, was my anniversary. I suppose “our anniversary,” would be the better way to say it, but it’s kind of like when I’m asked how many children we have, and I respond, “I have three, and he has three,” even though together we have five kids, not… Read More
Filter By 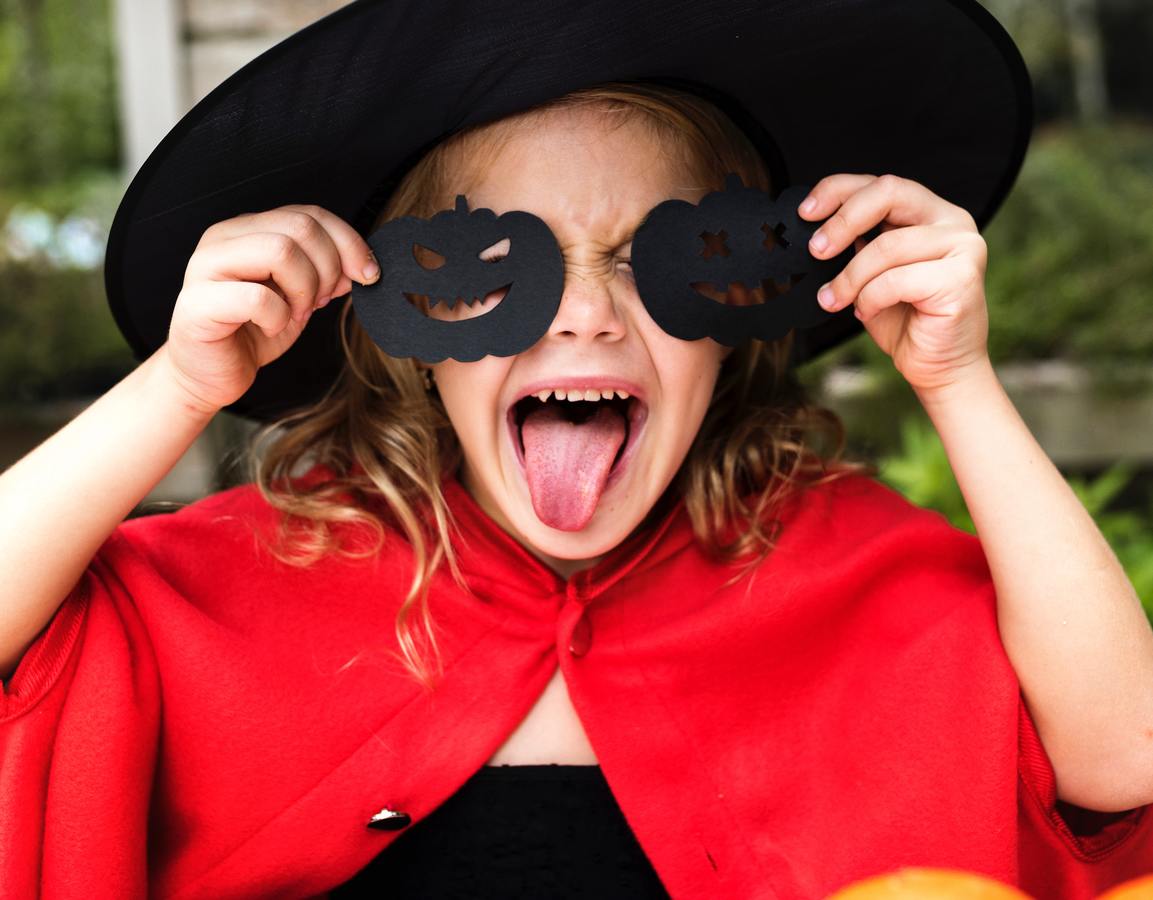 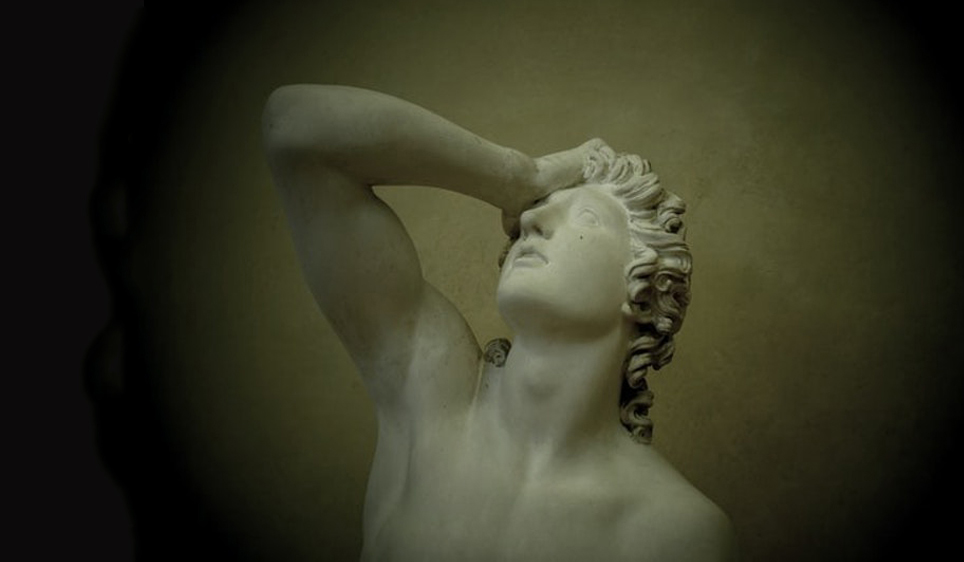 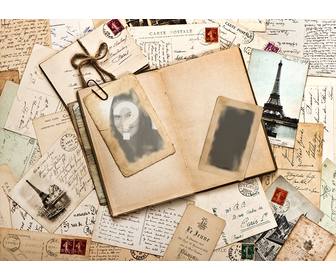 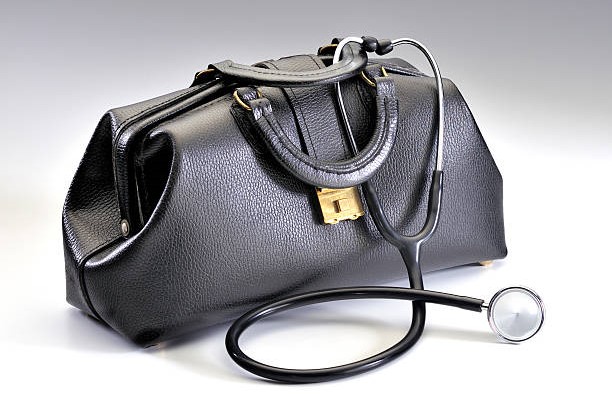