Prompted By Some Assembly Required
13 comments. 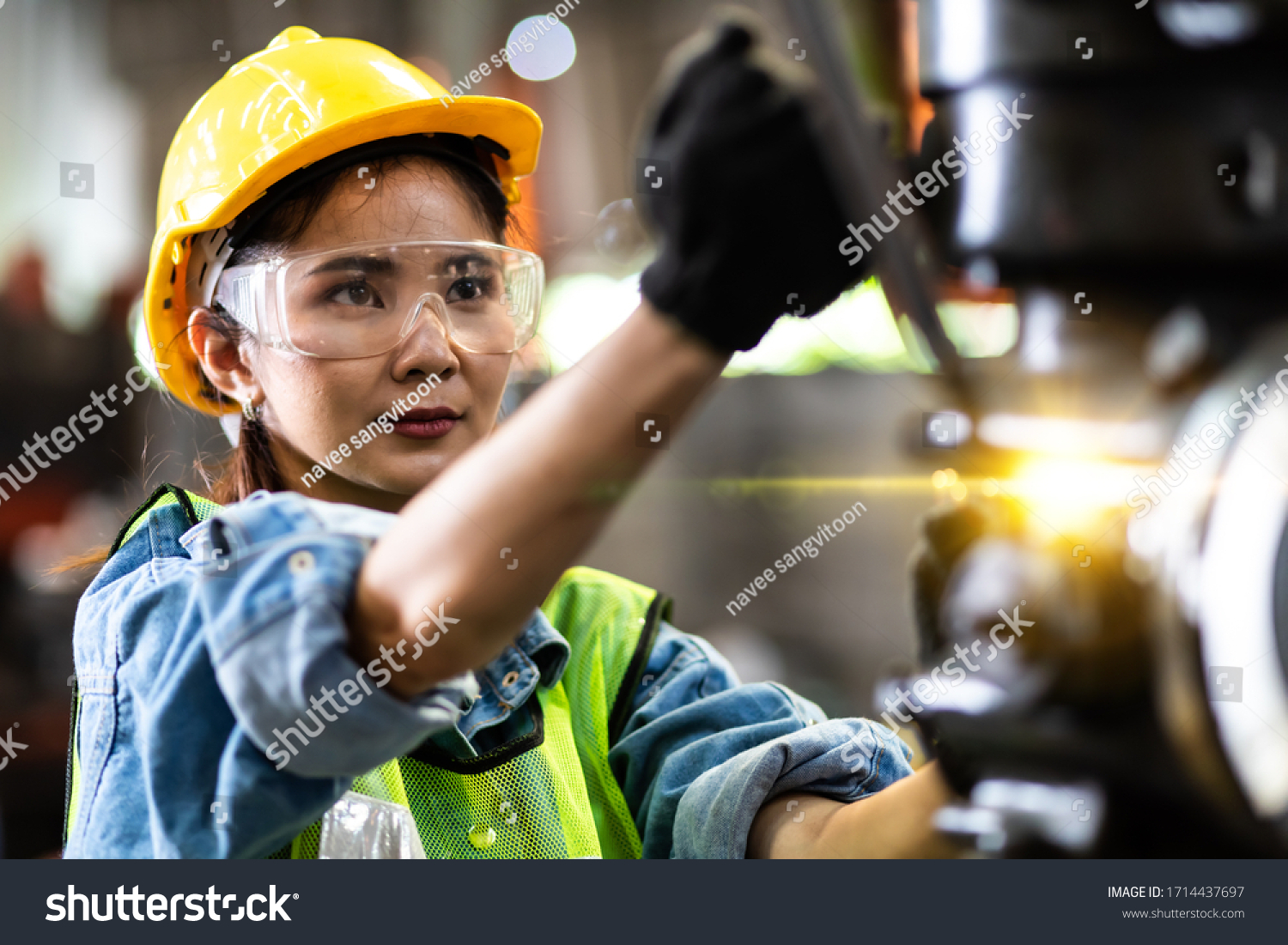 OK, I admit it. I’m not competent at assembly projects, although I do live with one gigantic IKEA wardrobe that I managed to put together by dint of much time, sweat, and profanity.  I am repurposing for “Retrospect” this poem that I wrote a number of years ago.