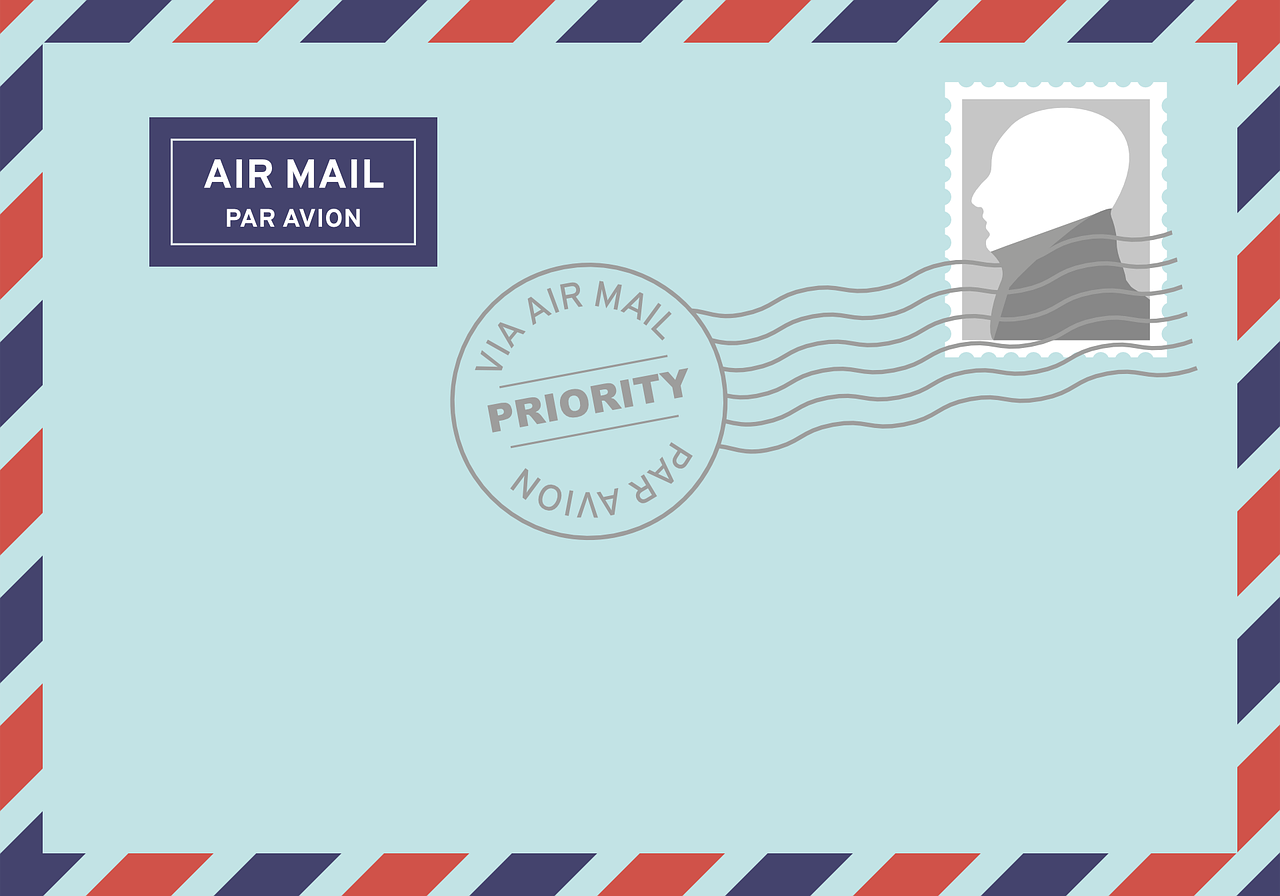 When I was in middle school and high school, before there was Twitter and Facebook, one way to learn about people around the world was to have a pen pal. I don’t know who set this up, but I believe the synagogue, where I was taking confirmation classes, had a program to match American students with Israeli students.

I mostly remember taking my fountain pen and writing tiny, neat lines to cram the most onto the aerogram sheet.

My pen pal was Varda Goldberg. She was my age, I think, about 14 at the time. We wrote introductory letters. To save postage, we used aerogram paper, a remarkably thin blue sheet that folded into its own envelope. We wrote about the usual topics of interest to 14-year-old girls: school, foreign language studies, where and how we lived, and occasionally boys. I could read Hebrew haltingly but couldn’t use it to communicate. Varda’s English was very good.

Time has blurred the details of Varda. I mostly remember taking my fountain pen and writing tiny, neat lines to cram the most onto the aerogram sheet. Then, I’d wait weeks to get a response (grandparents out there, tell that to your grandchildren to get a laugh).

The major issue I remember in the letters to Varda was the 1967 war. It was amazing to me that she experienced conflict in such a small country, and I gained some gratitude about living safely in the US. Eventually Varda would have to go in the army! In the following year, we both became preoccupied with our high school activities, and letters became less frequent and eventually stopped.

While I appreciate the convenience of today’s communication, I do miss having letters to save, buying a new package of stationery, and the kinesthetic pleasure of handwriting. It was rewarding to share and learn about Varda, in a country that seemed very far away at the time.

12 Responses to Aerograms, a Pen Pal, and a War