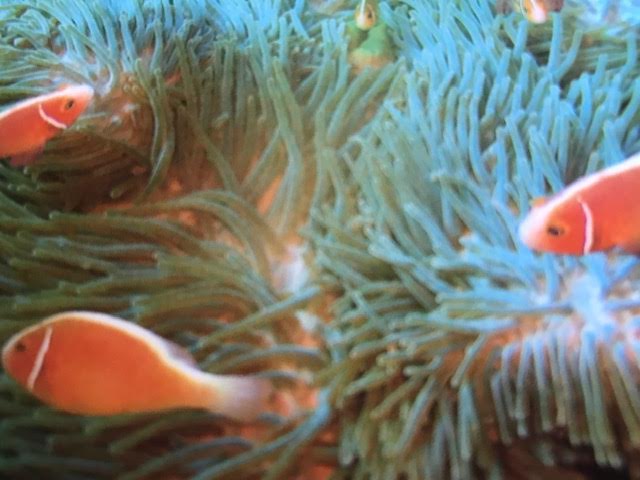 Climate change is real, pervasive, and all but overwhelms me when I think about it. Every day there is some new, shocking story about devastating storms in the south, floods in the midwest, tornadoes, hurricanes, melting of the polar ice cap, warming of the ocean, bleaching of the coral reefs. The list of  disasters caused by climate change goes on and on, costing incredible human suffering, loss of life, property, livelihood, food supply. The list is long and fearsome.

My Featured photo was taken by a college friend who does deep sea photography. This photo, of a coral reef, caught my eye as I thought about this prompt. I don’t dive, so have only seen images of these beauties captured on film and movies. But I have also seen images of them dying, the bleached bones of the Great Barrier Reef looking eerie compared to the vivid coral color for which they were once known. This is caused by the warming of the oceans.

Last week, the president of the Seychelles gave an impassioned plea for the health of the ocean from a submersible. The oceans are warming, causing more violent weather and changing weather patterns. This is settled science. Those who deny it (like our uneducated president) are endangering our future, causing us to not take corrective action now that might at least delay some of the corrosive effects of climate change. Seeing that buffoon senator bring a snowball into the Senate chamber and make a ludicrous remark about how could the world be growing warmer when it is snowing in Washington made me cringe. But then, the buffoon in the White House made a similar remark on a cold day last winter; something to the effect of- “wish we had some of that global warming today, huh?”

At least some communities (and states, like California) are, on their own, complying with the Paris Climate Accords. Individuals do we what we can, but we need to act globally to save our planet so it is inhabitable for our children and grandchildren. We cannot continue to see our citizens and communities destroyed by fire, mudslides, “once a century” storms that are now regular events, destroying life and property that will take years, or decades to rebuild, if they can ever be replaced.

We are also finding that communities have over-built on weak infrastructure. That is a discussion for a different essay, but it does mean that not all communities can be replaced when devastation hits and property loss is astronomical. Insurance companies no longer cover property that is likely to flood. We have owned on Martha’s Vineyard long enough to be grandfathered and are covered by a top-notch insurance company (we are three blocks from the ocean, but are not really at risk of flooding. We have flooded many times in Newton and finally put in all sorts of flood prevention measures including a generator. We also water-proofed the Vineyard basement). But that same company will no longer write new policies on the Vineyard. They won’t take on that sort of risk. We have been lucky and have dodged many hurricanes lately. But who can say when our little island will run out luck. 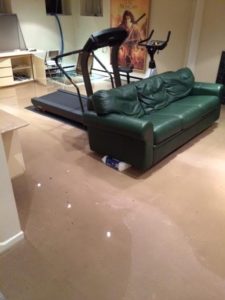 This is a plea and a call to arms to take action now to forestall the effects of global warming on our planet, so we continue to have a planet to live on.

10 Responses to At Our Peril