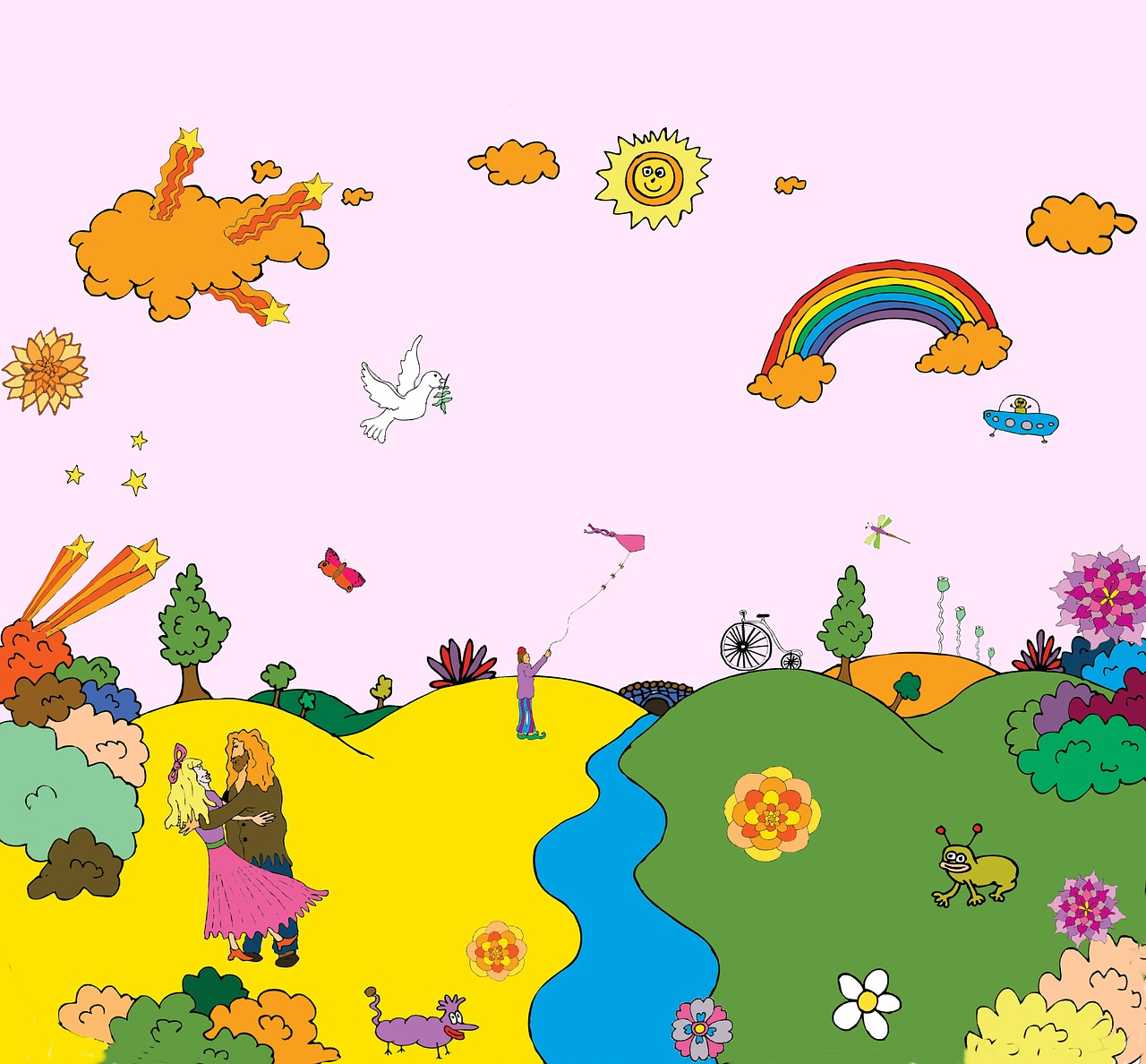 My cousin Steven got to go to Woodstock. He was 18 months older than I, which made him 18, and, as a boy, had more freedom. He was a rock musician as well. I wish I’d talked with him later about his experiences. I, on the other hand, was essentially locked in the house. I don’t know how consciously my parents watched me, especially because most of my close friends didn’t have the means to go. My parents were protective, and I was very sheltered, so probably that was appropriate. Somehow the word got out about the festival. There were people I knew who hitchhiked, and with all the crowds and traffic jams, who knows if they actually made it?

"We are stardust, we are golden, we are billion year old carbon."

Of all the great music, which resonates to this day, what sticks with me most is the song “Woodstock” by Joni Mitchell, and how it eerily presaged the connection of our generation to the environmental movement. (The amazing photo of the earth from the moon also helped.) The month after Woodstock, when I returned for my junior year in high school, I became interested in environmental studies and recycling, and got involved with the ecology club at school. This wasn’t without peril, because in my conservative town, environmentalism was thought of as a communist plot. (Was very funny until recently.)

Although most of us didn’t stay on the land, we understand that humans are part of the ecosystem, and are indeed “billion year old carbon,” with all the wonder and responsibility that entails. While most of our Woodstock dreams didn’t pan out, and the garden turned into a sea of mud in the rain, sentiment did eventually go against the Vietnam War, Nixon signed many environmental laws, and women achieved greater rights in society. My hope is that there are a few of the billion year old carbon atoms in us that help us remember the garden, even if we don’t make it back there.

6 Responses to Back to the Garden

Ticket to Ride
by Suzy