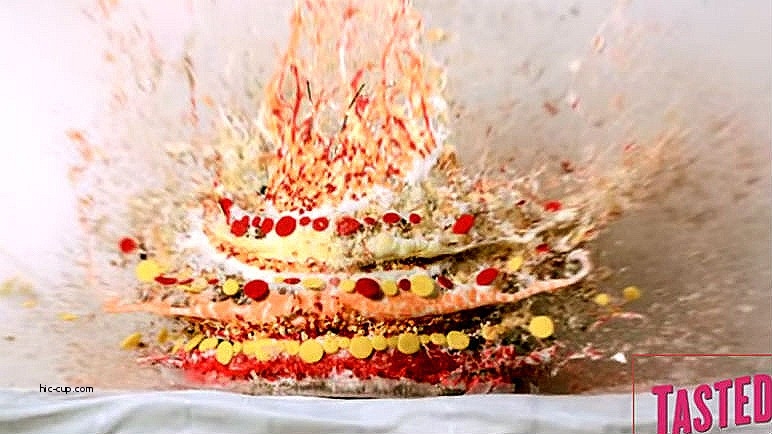 As this week’s prompt suggests, “disasters” are inherently subjective; they are in the eye of the beholder.  As Mel Brooks noted, “Tragedy is when I cut my finger.  Comedy is when you fall into an open sewer and die.”

"[D]isasters" are inherently subjective; they are in the eye of the beholder.  As Mel Brooks noted, "Tragedy is when I cut my finger.  Comedy is when you fall into an open sewer and die."

In this vein, I recount what was to me, at that place and time, a disaster.  In some ways, it is inspired by Suzy’s post about her Home Ec class, but without the counterpoint of a true disaster (i.e., JFK’s assassination).

The time is November of 1962.  My junior high’s nomenclature was at least slightly more progressive (or more euphemistic) than at Suzy’s school.  We did not have “Home Ec” per se.  Rather, we had “PFA,” standing for “practical and fine arts.”  It was a combination of the usual art course, shop and, yes, home ec.  It was an elective and, as some may recall from one of my previous stories, my mother had noodged me to take it over a typing course, wrongly convinced (as only a doting mother can be convinced) that I had true artistic abilities and, anyhow, I could teach myself to type and, further anyhow, some secretary would do all my typing for me when I grew up and got a real job.

I actually loved 2/3 of PFA.  We had a terrific several week course on calligraphy in the arts segment.  And, in the shop segment, I constructed a large wooden model of my pet dog Lum, with a hinged, liftable rear leg (get it?) behind which lay a “secret compartment” — the perfect hiding place for one’s stash of Playboys, I proudly proclaimed (as if I actually had such a stash).

But then there was the home ec segment.  To make it more, well, appetizing to us goofily pubescent guys, Mrs. Doheny set up an all-boy cooking competition.  We were broken up into teams and each team had to prepare a certain kind of food  — main course, side course, etc. — and we would then cook, taste and compare them all and offer scathing reviews of the other teams’ pathetic efforts.

On “dessert day,” my team decided to make something called a choco-cherry cake. We considered ourselves to be a highly disciplined, division-of-labor baking machine, so we broke the team further down into sub-groups, with each sub-group responsible for a list of specific ingredients and tasks.  Unfortunately, somehow (and, to this day, I still consider the possibility of either outside sabotage or a suicide-bombing traitor within likely) we ended up duplicating one such list — the one that included all the ingredients to make the cake rise — and this ended up doubling the quantities of those ingredients in the choco-cherry cake.

Because class was only fifty minutes long, we just had time to finish mixing everything and popping it in the oven with a timer set, with the understanding that Mrs. Doheny would turn it off and take it out of the over at the correct time.  We dutifully did so with our CCK and confidently toddled off to our next class.  About half an hour into that class, Mrs. Doheny’s voice came over the PA system, instructing a small group of boys — not coincidentally, me and the the other members of my cooking team — to report to the kitchen area of the PFA room IMMEDIATELY.  This was not as bad as being told to report to the assistant principal’s office, but we were pretty sure already that it was not good news.  Sure enough, upon arrival, Mrs. Doheny showed us Ground Zero: the oven in which we had placed the choco-cherry cake, which had exploded into a burnt black, brown and red mess over every inch of the oven’s interior.  She then set us to work scraping and cleaning it out, a miserable process that required us to come back in home room period that afternoon to finish.  She kept stressing that this was not really punishment, but, rather, a “learning experience.”  Well, as learning experiences went, it really sucked.

Worse yet, due to the PA announcement, everyone in school knew that something terribly wrong had occurred to us in the PFA kitchen.  In short, a disaster.  And, as I already was a little grade grubber, I was also convinced that this disaster would cost me an A in PFA and, in all likelihood, my chances at the Ivy League school of my choice. This was my darkest day in junior high school.

That said, and circling back to Suzy’s story, I learned almost exactly one year later what a real disaster was. 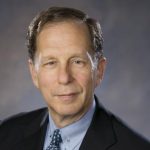