Can Friendship and Forgiveness Coexist? by Laurie Levy
100
(183 Stories) 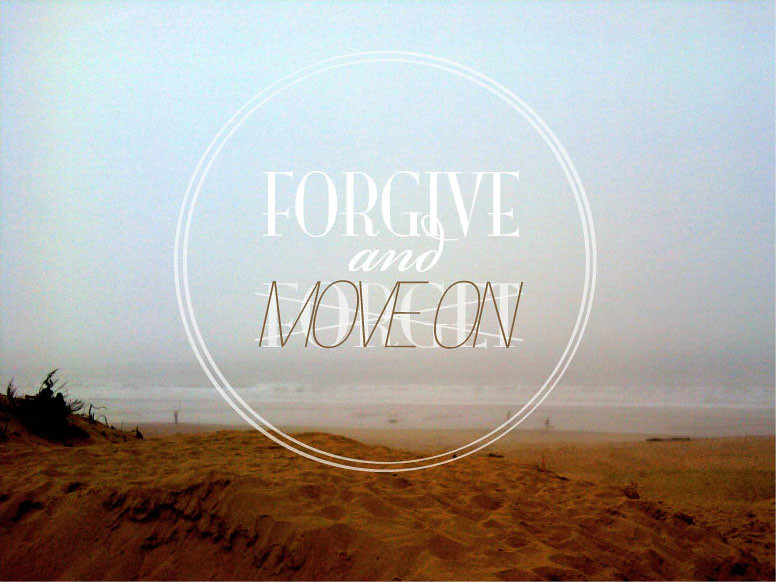 July 30 was International Friendship Day and tomorrow is International Forgiveness Day, so it seems very appropriate to address both of them today. Actually, putting them together poses an interesting question: Can you forgive a friend?

Can you forgive a friend? My answer is a resounding “yes.” In fact, it goes beyond something you can do to something you must do.

My answer is a resounding “yes.” In fact, it goes beyond something you can do to something you must do now, as August is also Happiness Happens Month. Of course, we don’t really celebrate any of these obscure holidays, but maybe we should.

The notion of forgiveness between friends is pretty complicated. For almost 46 years, my husband and I have belonged to a group of six families called a Chavurah (Hebrew for friends or comrades). We came together in the fall of 1974 and had no more in common than being 12 adults with 12 kids who happened to live near one another and were disillusioned with formal religion. Later we added 3 more kids and eventually joined a synagogue en mass. But my favorite memories stem from our early attempts to figure out our own brand of Judaism. And one of our most interesting moments happened when we tackled the issue of forgiveness.

Well, maybe we didn’t exactly tackle it. In fact, with most of us just having crossed into the mature age of 30-something, we had a five-minute talk that devolved into a resounding, “Let’s not go there.”

I guess forgiving friends is not something that happens until you reach a certain age, if ever. I know plenty of folks in their forties and fifties and beyond who are still nursing hurt feelings and something close to hatred for former friends. I have had friends declare they will never forgive people for what they considered deep betrayals.

One theory I have is rather obvious. It’s the old, you always hurt the one you love thing. So I get how it is hardest to forgive a BFF for saying or doing something hurtful. It’s shocking to discover the “B” and the second “F” weren’t really true. So, the closer the relationship, the greater the pain, and the lesser the chance of forgiveness.

But as I age, I have come to believe the power to forgive is always mine. Exercising that power makes me stronger, not weaker. It definitely makes me happier. Why on earth would I want to hold onto the pain of hating a friend for something that happened 30 years ago? Like Elsa from Frozen, my mantra is “Let it go.”

There’s a lot of power in forgiveness. Letting go of the hurt has opened me to the possibility of rebuilt relationships in some cases. In other cases, it showed someone who had bullied me that I was not going to carry that baggage with me, so their words or deeds didn’t have much weight.

Over many years as a preschool director, working with countless parents and teachers, I learned another truth about forgiveness. Much of the time, it turns out the hurtful behavior really had little to do with the target of the behavior. When co-workers or parents or teachers were attacked in various permutations, it was typically a projection of unhappiness elsewhere in the attacker’s life. It’s hard to look at it through that lens in the heat of the moment, but considering the possibility can help soften the blow. It can give the recipient the power to choose, if not forgiveness, at least not anger and hurt.

I guess entering the final month of summer, when the living used to be easy in our pre-pandemic lives, it is a pretty good time time to declare friendship days, forgiveness days, and a whole month devoted to letting happiness happen (if the latter is even possible now). Our Chavurah grew to 69 official members. Many of the 27 children and 30 grandchildren live out of town. Only one of our parents remains, basically making us the older generation. We recently lost one of our founding members, a very sad and deeply sobering experience as well as a reminder that we may be running out of time to extend forgiveness to others. So much has changed, but we are still the kind of friends who step up to the plate for one another.

And yet, as our group celebrates 46 years of friendship this fall, I wonder if we are finally ready to have that talk about forgiveness. Are you?

14 Responses to Can Friendship and Forgiveness Coexist?