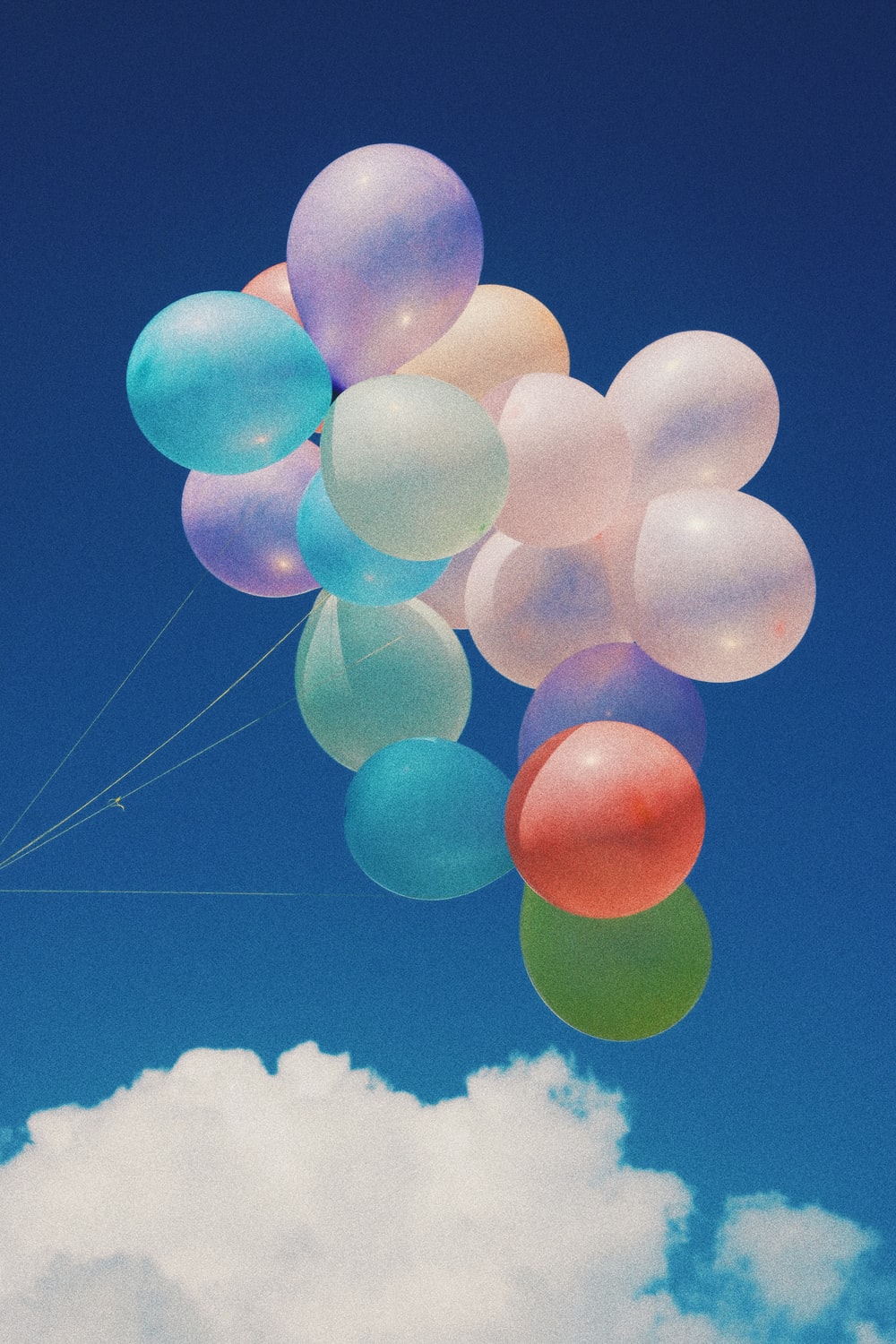 I wrote a series of letters to my mother around Mother’s Day, ten years after her death: my attempt to get to a place of forgiveness.

I guess we were a mismatch from the beginning. You wanted a boy; you got me: a scabby-kneed tree-climber, a girl who played with mud and tar and snails and ran into the street, who liked make-believe and cartwheels, a messy and free-spirited mischief-maker who tried to make you laugh. You wanted to dress me in hats and gloves, patent leather shoes and dresses, but I was happiest in a tree with a book and a sandwich, or out in the street playing with the boys.

Our troubles began early on, once I showed that I had a mind of my own. And the closer I got to becoming a woman, the more threatened you seemed to be. Even little things— like shaving my legs or shaping my eyebrows or the length of my skirts — turned into a battle of wills. I was the first to get my ears pierced, to smoke dope, to test your limits.

During those years, as I look back on them, it seems clear that you were unstable in a lot of ways. If I hadn’t been so self-absorbed and caught up in the drama of my own teenage life, I might have wondered about your scary mood swings, the way you acted out—even in public—and the ever-growing collection of pill bottles on the kitchen counter. I never thought about how you managed to keep getting prescriptions for pain pills even when there was not a legitimate reason for you to be taking them. As I got older, after years of hearing about your surgeries and maladies, I admit I tuned out most of your “organ recitals.” I didn’t want to get sucked into conversations about your latest constellation of aches and pains. I know you thought it was important for me to appreciate your situation, but I wanted to stay as far away as I possibly could. Illness equaled weakness to me. I wanted to be strong, to leave weakness behind, to block it out. I did not want to see your scars. I had run out of sympathy.

We should have done an intervention; I know that now. Your medical issues and the vast number of painkillers you took were the elephants in the room. If we asked about the way you popped pills, you claimed you only took them when you needed them, but you needed them all the time.

I assume it was sleeping pills you overdosed on, just weeks before my wedding. You insisted you had not intentionally overdosed, but you did. Dad told us you left a note for him.

We had a conversation a few months before you died about the overdose, during a knock-down, drag-out argument about your desire to leave all of your property to my sister. I am sure you remember. You once again denied that you had overdosed. Then I said, “I know you left a note.” I was bluffing, sort of—I had never seen the note, but the look on your face told me I was right. And when I sorted through Dad’s office several months later, I found it: a hand-written note, dated one month before my wedding. It was a big “fuck you” to the three of us, especially to Dad.

I wonder why Dad saved that note. I wonder if he even remembered where he’d left it— in a drawer under a pile of photographs that never made it into an album.  Did he want it to be found after he was gone? Maybe I should have destroyed the note right away, but I didn’t.

Shortly after you recovered from the overdose, you were hospitalized on suicide watch because Dad had to go out of town. I came to see you in the hospital, and you talked me into getting you released against medical advice. I was twenty-one, about to get married, and you pulled me into a confusing and emotionally overwhelming situation. I regret that decision to this day. If I had resisted your tearful pleas to get you out of there, maybe you would have received some counseling to help you face your demons. And maybe Dad should have stayed home.

I am the only person in the family to have been in therapy. I tried to get you to go several times. You claimed you didn’t need it, but you thought everyone else did. I went most recently when our relationship had become toxic, at least to me. I had nowhere else to turn for perspective. So, I betrayed you. I shared your secrets. I talked about the elephants.

I will never forget what the therapist told me: “It sounds like you were an unmothered child.”

After two generations, it stops here.

Maybe you couldn’t help repeating the patterns you were raised with, but I was not like you — I was a different sort of daughter who became a different sort of mother with no desire to carry on the tradition. Still, I’m working all the time to keep on my own path. I’m not saying I didn’t make mistakes, but the ones I made were mine.  And I never lied to my kids.

We were a mismatch from the start. Not your fault, not mine. Just the way it was.

Do I miss you? What I miss is the idea of having a mother. It’s not the same thing. Sometimes I miss what I never had, which is different also.

I miss the unconditional love, the attagirls, the don’t you look great and I’m so proud of you and look what you’ve accomplished and never mind those rejections, keep going; and what’s next and isn’t that exciting and I don’t know how you do it and I love your hair that way and you’ve raised terrific children and your husband clearly loves you  after all these years and isn’t it a marvel to have grandchildren, the way they give you hugs sweeter than anything and how wonderful to see your daughter turn into such a good mother and your sons into good fathers, and I’m happy for you, have I told you?

I am saying these things on your behalf because I think you just could not say them. I think and hope and want to believe that you would have said them if you could have. I think you wanted to. As frustrated as I was, and against all odds, I never stopped trying to please you.

I want these words to float away until I cannot see them anymore, like a giant balloon. I want them to soar, to fly far away, to fall gently to earth and then disappear.

13 Responses to Letters to my Mother