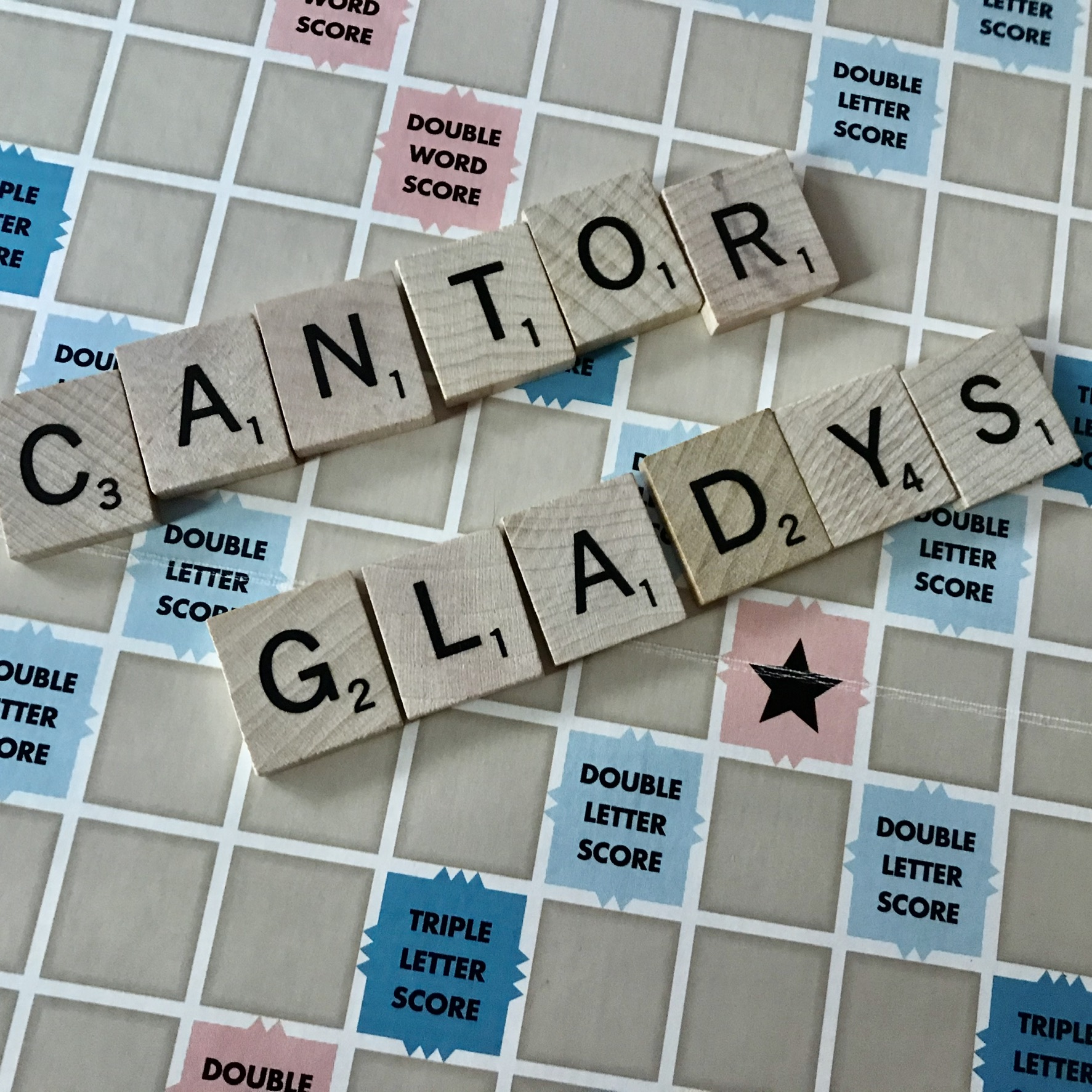 Gladys and I both lived uptown,   she on Manhattan’s westside and I on the east.   Yet we first met not in the city,   but in Lakeridge,  the Connecticut community where we both spent country weekends.   And once we discovered we both loved Scrabble,  we’d play together as often as we could,  and then of course we’d talk.

And thus over Scrabble I learned Gladys’ life story. Her parents were Holocaust survivors,  and after the war were in a displaced persons camp in Stuttgart where she was born.   Two years later the family immigrated to the States and settled in New York’s Washington Heights where Gladys and her brother Abe attended yeshiva.

Then in eighth grade Gladys,  who was always a musical child,  auditioned for New York’s very selective High School of Music and Art and was admitted as a voice major.    And over the years she would sing in many choruses and choirs –  in English,  in Hebrew,  and in Yiddish.

While singing remained her avocation,  Gladys pursued degrees in psychology and education,  and enjoyed a long career teaching special ed in the city schools.   But after retirement,  with her husband Ken’s encouragement,  she followed her early passion for Jewish music,  and  in 2011 was ordained as a cantor.

Some years after Gladys and I met,  my sister Laurie died after a long battle with MS.   After the funeral and shiva Danny and I drove up to Connecticut and invited Lakeridge friends to join us that night to remember Laurie.    Gladys offered to conduct a small service,  and so as friends gathered in our living room,   she lifted her beautiful voice to lead us in prayer and song.

What I didn’t know then was that Gladys was battling her own devastating illness  – always a private person,  she hadn’t shared her cancer diagnosis with me.   About that time I remember she gave me two lovely jackets of hers saying she’d lost a few pounds and they no longer fit.  Only now do I realize what had caused her weight loss.

Then when several months passed and I didn’t see her,   I phoned.   She said she, Ken and their son Josh would be up in Connecticut soon and she’d call me,  but after weeks without word from her I called again.

We spoke for awhile but I sensed that my friend Gladys,  who had never been at a loss for words,  was anxious to get off the phone.  And now I realize she may have been in pain and finding it hard to speak.

I didn’t know that brief phone call would be our last,  that Gladys would die a few weeks later.    And now I regret I never told her she had a beautiful soul and how much I treasured our friendship.

So let me tell you now my Scrabble friend,   your memory is a blessing. 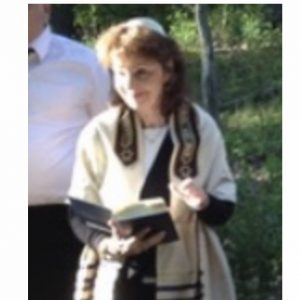