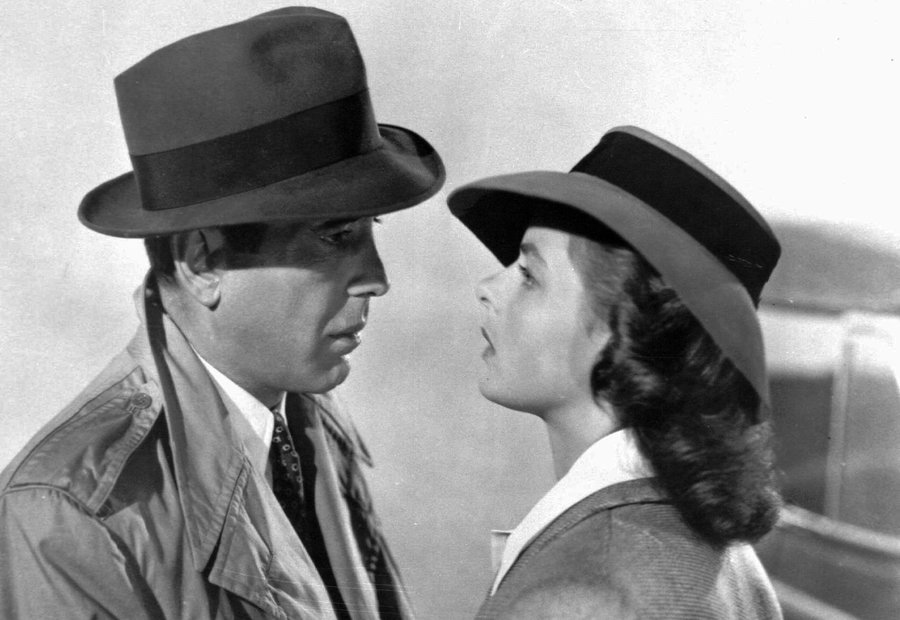 “Everybody’s a dreamer, everybody’s a star,” sang the Kinks in their 1972 song “Celluloid Heroes.” So true. I nominate this song to be the permanent theme song of the Academy Awards show.

First movie: Sayonara. As far as I remember, this was my first movie in a theatre, although I probably saw others on television before that. My aunt Adele took me to see it at Radio City Music Hall. It was released in December 1957, so it must have been some time that winter, meaning I was six-and-a-half years old. This movie was totally inappropriate for a small child. Aunt Adele didn’t have any children of her own, and I guess it never occurred to her to think about whether the subject matter was age-appropriate. It was about an interracial (and therefore forbidden) love affair/marriage between an American GI and a Japanese woman during the Korean War. Think Madame Butterfly updated. Complete with suicides. Why the woman was Japanese and not Korean I don’t know, but that’s Hollywood. Anyway, my strongest memories are of the Rockettes doing their fabulous dance routine before the movie, and of the man sitting in front of me turning around and telling me to stop kicking his seat.

Best Picture Ever: I have to give this to Casablanca, winner of the Best Picture Oscar in 1943, even though a close second in my heart would be every film starring Audrey Hepburn. This movie has everything — history, politics, a café full of people singing the Marseillaise in defiance of the Nazis (most of whom were played by Jewish refugee actors), and the powerful love story between Rick and Ilsa culminating in the indelible parting line “we’ll always have Paris.” This is a movie I can see over and over and never get tired of it.

Best Picture of 2018. I have seen almost all the nominated movies this year, most in the week between Christmas and New Year’s because I had access to the screeners sent out by the movie studios. My vote goes without question to Lady Bird. This movie is a charming and pitch-perfect portrait of a girl in her senior year of high school. Her conflicts with her mother, her best friend, various boys, and the college application process are so true that I think every woman over the age of 17 can see bits of herself in it. The fact that it is set in Sacramento, and was actually filmed here, of course makes me love it even more. I think it would still be a profound movie even if it took place somewhere else, but I must admit that seeing all the familiar landmarks on the screen was exhilerating. I was watching it at the Tower Theater (next door to where the original Tower Records was born), and when they showed the distinctive facade of that theater, everyone in the packed house absolutely screamed, cheered, and carried on. And in the scene of the mother driving around the Sacramento airport after dropping her daughter off, I was in that car driving that same route so many times with tears in my eyes.

I also feel a connection with Greta Gerwig, who wrote and directed the movie, because she is just a year older than my daughter Sabrina, and although they went to different schools, I suspect that over the years their paths crossed somewhere, possibly playing rec soccer in elementary school on opposing teams. If I ever get to meet Greta, I will ask her if she played soccer as a kid, but pretty much every kid in Sacramento does at some point, so I’d be surprised if she didn’t. I hope Lady Bird wins Best Picture on Sunday, and I hope even more fervently that Greta wins Best Director. She is only the fifth woman ever nominated, and would be the second woman to win. #itstime

First but not Best
by Betsy Pfau