Prompted By Cliques and Clubs
3 comments. 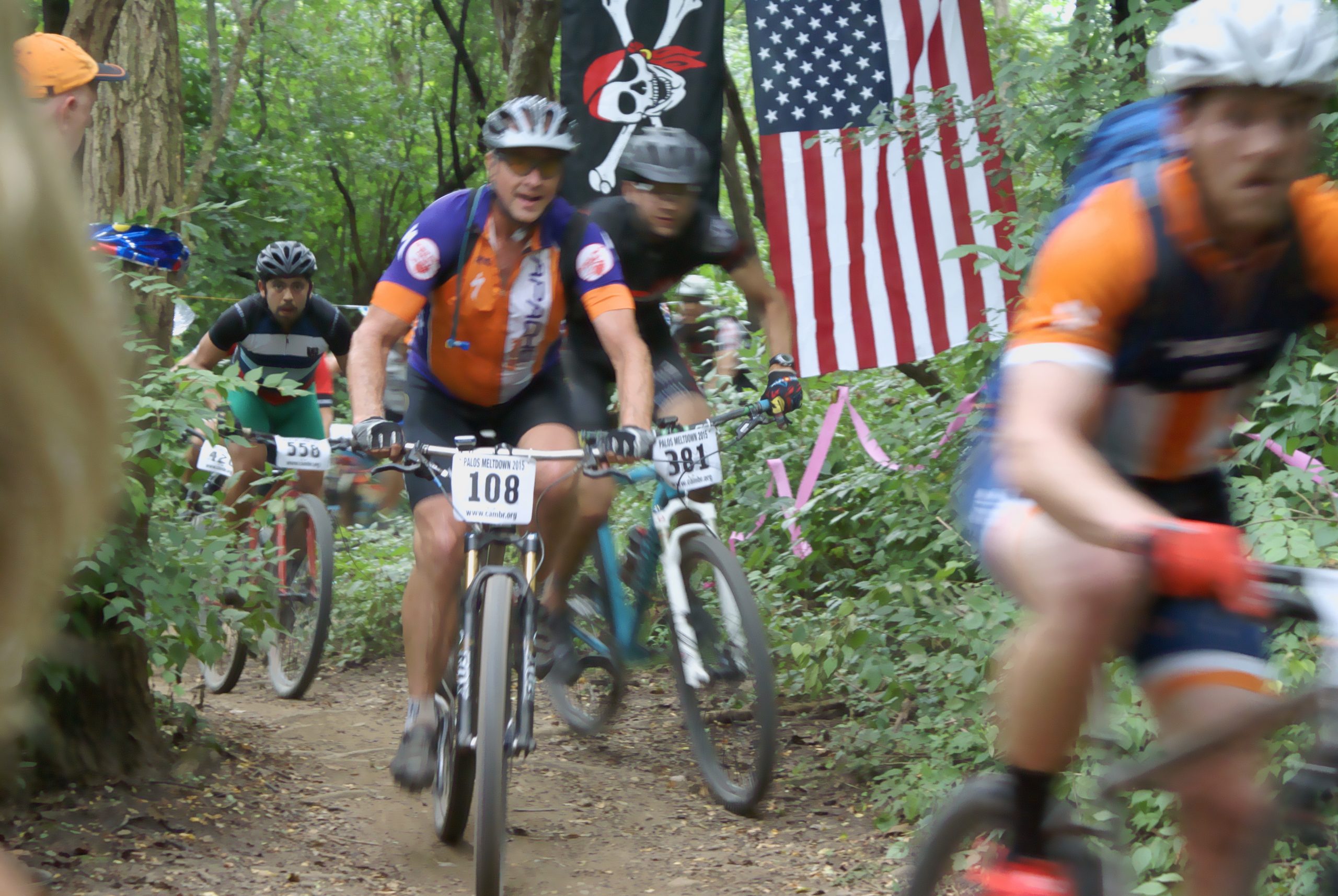 I have always avoided cliques. I’ve experienced the sting of being excluded or ignored enough times to want no part of people who will treat other people so cruelly.

The meanness of spirit, the self-centeredness, that had oozed through American society in the 80s and 90s had polluted my beloved sport.

I am also shy and introverted by nature. Never much of a joiner so clubs didn’t really attract me. Putting myself forward socially like that has always been difficult, although I have learned to be somewhat less reticent over the years. I don’t think I will ever be what one might call confident, but I have become at least somewhat less unsure of myself.

Sports teams were also out as a kid and young adult, lacking as I was in nearly every athletic skill that exists. I was fast enough for the track team, and tried it for a short while, but the jock world was too jocularly cruel for me. I was faced with being either a victim, or a tormentor, so I opted out. I was very good at bicycling, but there were no bike teams when and where I grew up. Luckily, I could ride alone or with a couple of other friends I had who were as much geeks as I was.

Also, I was one of those kids who attract bullies like a can of soda attracts yellow jackets. They seemed to sense my presence. This made being solitary the most attractive option over many years of my early life.

My first inside glimpse of a club, or club-like group, was when I started scuba diving in tenth grade. The sport fascinated me because it rewarded planning, preparation and mental prowess. Aside from being in decent shape and an OK swimmer, athletic ability doesn’t count for much when an ocean current wants to sweep you past your boat and into the North Atlantic. At night.

The divers I met when I started out were helpful and friendly. Experienced guys (not exclusively but almost so in the early years) assisted and advised the new ones…there was SO much we didn’t learn in basic certification class. There was a sense that we all had a common foe, the sea, and were all in this together. It is no exaggeration that some of us stayed alive because of this post-graduate training. I certainly did. I also know that had my questions and fears been met with derision, insults and brush-offs, shy and insecure introverted me would have just shut up and gone diving, possibly with disastrous results.

Then I graduated college, went to grad school, and got…poor. Graduate stipends are not large, and diving is an expensive sport. Charter boats receded out of reach, necessary gear maintenance was too expensive. Years passed and the gear stayed buried in a series of closets as I finished my education, then followed Gina to Boston so she could finish hers. I always wanted to get back to it but there always seemed to be rent, a car repair or some other thing to strain our limited resources.

But eventually, the finances improved a bit as I maintained steady employment. In 1992, after an eleven year break, I shook the dust off my now largely obsolete equipment, joined a club, learned to settle mainly for beach dives rather than very expensive charter boats, and started diving again.

But it was different. The people were different. The meanness of spirit, the self-centeredness, that had oozed through American society in the 80s and 90s had polluted my beloved sport. There were a lot of small incidents that had me wondering what the hell was going on. I recall one where I had volunteered to do a cleanup dive in a river with a local group who styled themselves as environmental and research divers. The dive was a test, to see if I was good enough for them. It had rained; the river was up, flowing fast, black and tannic. It looked powerful, and frightening. Fast-water diving is its own specialty, one that I had very little experience with. So I opted to be in one of the shore parties, retrieving what the divers brought up.

Afterwards, I stood talking to the group leader, who was disappointed that I had chosen not to dive. He sat there on the back of his van, sucking a cigarette, and told me “We only want divers who will dive any time, anywhere.” I laughed, told him that he was actually looking for idiots in rubber suits, and walked away. People from New Jersey tend to be rather…direct.

But it was an incident on my very last dive that killed it for me. A wreck dive from a local charter boat. One of the dive teams on the boat that day was a couple of young kids, maybe eighteen years old. They reminded me very much of myself when I was starting out. As my buddy and I were gearing up, we heard one of the kids ask a group of older diver’s a question about something. One of the experienced team sneered and answered “Figure it out yourself. It’s the only way you’ll ever learn.” And he turned his back on the kids.

Shocked. Angry. Aghast. Pick a word, that is how I felt. This wasn’t basketball in the playground, this was open water wreck diving, a sport where it is fairly easy to die if you screw up in any number of ways. I knew the answers he needed, so my buddy and I went over and squared away the kids’ gear issues. But I was shaken and sad. This sport, these people, that I had loved since I was sixteen, had been poisoned, taken over by Philistines and psychopaths. I realized how much a part of the experience, for me, had been the people I met while diving. I pondered carefully whether diving in this new world was worth my effort, time and money.

My gear was too old to sell, so I scrapped it and never dove again. It left a void, for sure. But like a scorned lover, I was too thoroughly disillusioned to go back.

Time passed. I aged, and gained weight. A lot of weight. One day I stepped on a scale and realized I had gone way too many decades without exercise. So I bought a bike. I bought a cheap mountain bike because it would not require much maintenance, but I was a road rider. Until the day Gina and I were touring an old copper mine in Greenland, MI and the guide mentioned that there is an annual mountain bike race that runs through the part of the mine we were standing in. A strange feeling came over me. Some weird switch was thrown in my brain, some long buried tropism toward adventure and risk. I looked around at the rocks, the puddles, the fallen timbers and pits, looked at Gina and said “I need to do that.” And my ever-supportive wife said “Go for it.”

Back home in Chicago, I found out that there is a decent set of mountain bike trails just southwest of the city. My first day there, I couldn’t locate the trailhead. So I asked a guy who was loading his bike back onto his truck for directions. He said “You’ve never been here before?” I replied that I had never mountain biked before. So Juan took his bike back off of his truck and gave me a couple of basic riding tips and a tour of the Palos Triangle.

I learned later that this is fairly typical behavior among mountain bikers.

In the intervening eight years, I have found in mountain biking the club, the tribe, that I lost so many years ago when diving went to hell. Many riders have strong and opinionated personalities. Sarcasm is holy writ and craft beer a sacrament. But there is also a strong ethos of helping others running through the tribe. Other riders, for sure, but really, anyone we meet. New riders are encouraged, assisted, advised and taught. Failure is commiserated, fear understood and first aid rendered. Most of us carry spare tubes, patches etc to give away if we meet a stranded rider. Even during a race, it is customary to politely ask a slower rider to let you by rather than just blow past him. There are some SOBs or course, there always are in any human endeavor, but they are notable by their relative scarcity, and roundly derided.

I hope to hell it stays this way. I am too damned old to find a third tribe.