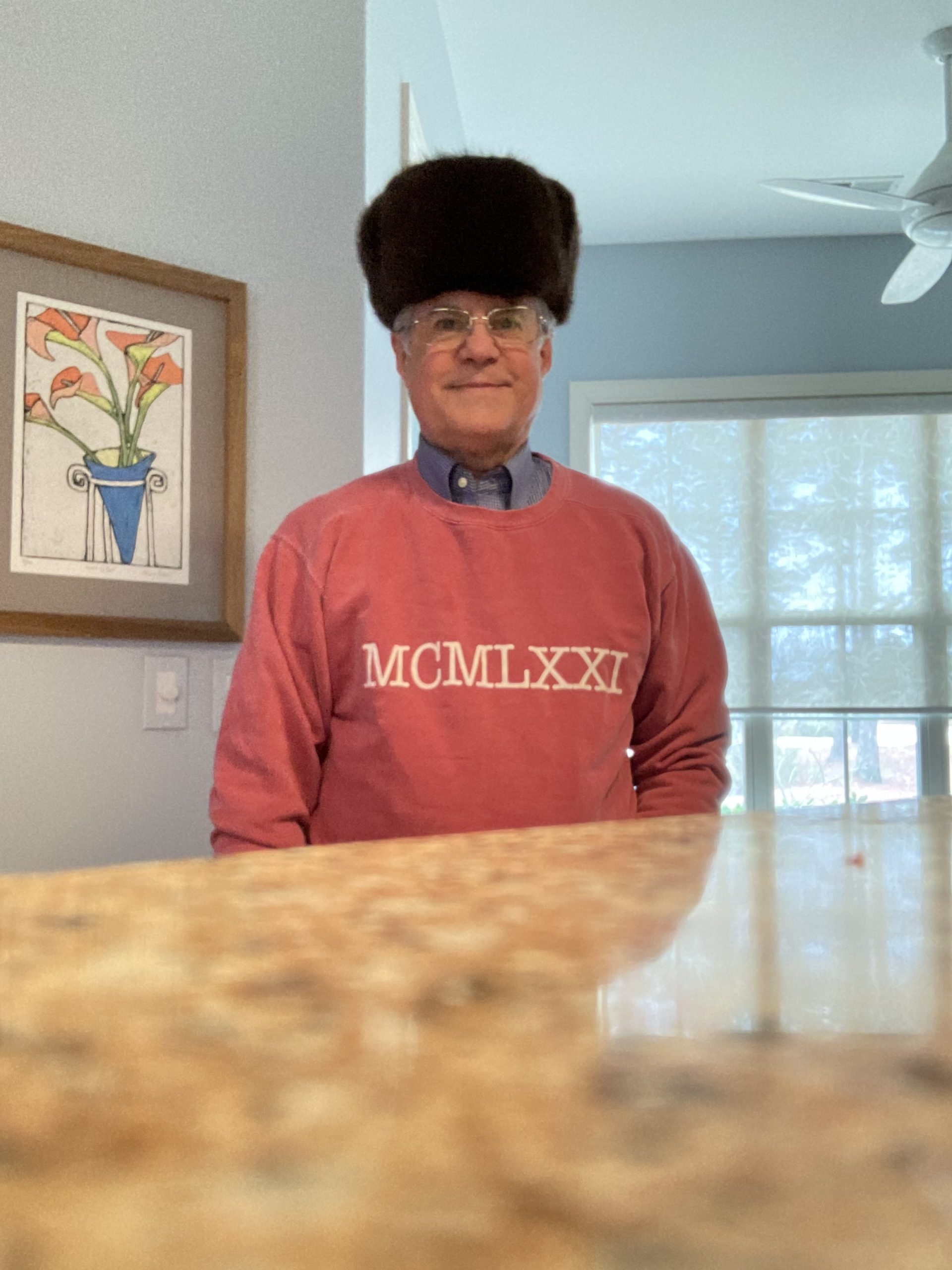 In January of 1995, I traveled to Kazakhstan, on loan to the Agency for International Development with a mission to investigate whether American computer technology might help improve the safety and/or efficiency of coal mining operations in the former USSR.  My company’s CEO had been there the previous summer and had pledged to help this former Soviet republic as they tried to find their way out of 75 years of Russian domination.

They were experiencing a heat wave - it only got down to -30 degrees Celsius.

Upon landing in Almaty, which was at that time the capital city, the first breath of air caused me to say to myself “Oh, they burn coal here”, as the smell of sulfur hung heavy in the atmosphere.  As we drove into the city, you could see the beginning of the Himalayas to the south, white in the distance.  But after checking into the Hotel Kazakhstan (the only building left standing after an earthquake some years earlier) and taking a short nap, I looked out the window and could barely see the other side of the street, because of the smog from the local power plant as it descended on the city.

In the winter, it is brutally cold in Kazakhstan – it typically gets down to -40 degrees.  (Those who took physics and/or chemistry might remember that the Fahrenheit and Celsius temperatures are equal at -40 degrees.)  During the two weeks that I was there, however, they were experiencing a bit of a heat wave – it only got down to -30 degrees Celsius, about 20 degrees below zero Fahrenheit.  In fact, it was so cold that it took them two hours to get our luggage out of the plane, as the cargo doors were frozen shut.

At those temperatures, a hat is much more than an adornment.  It is a piece of survival gear.  Anyone venturing outside for any length of time without a hat is literally in danger of dying.  That is why the typical Russian hat, the “ushanka”, with the flaps that can cover the ears or be tied on top of the hat, is nearly ubiquitous among the men.  The women, on the other hand, sport the most beautiful fur hats imaginable.  A person could spend hours just watching Russian and Kazakh women walking around the streets in their hats.

I brought home an ushanka for myself, a mink shapka for my then wife, and two more hats for my girls, who were then 10 and 12.  The only time my wife wore hers was when we were helping a neighbor boy deliver newspapers one bitterly cold morning.  I occasionally wear my hat, but it really doesn’t get cold enough here in eastern North Carolina to wear a hat.

Writing this has stimulated my interest in digging out the audio tapes and the photos that I took during that trip, and writing about some of my adventures in Kazakhstan – stories about sharing a hotel with Russian Mafia types, about prostitutes calling my hotel room trying to drum up business, about visiting banks where the woman exchanging dollars for “tenga” was flanked by guys carrying Kalashnikovs, about magazines (grocery stores) with no wares in their display cases, about meetings with top people in the energy ministry, and about meeting a fellow Harvard alum at breakfast one morning in the former Communist Party hotel.  But that would take a lot more space than ourorganizers would want to devote to the prompt about hats..

7 Responses to Come and Keep Your Comrade Warm

“Get yourself a hat so you look like somebody!”
by Dale Borman Fink
Hats
by richard c rutherford