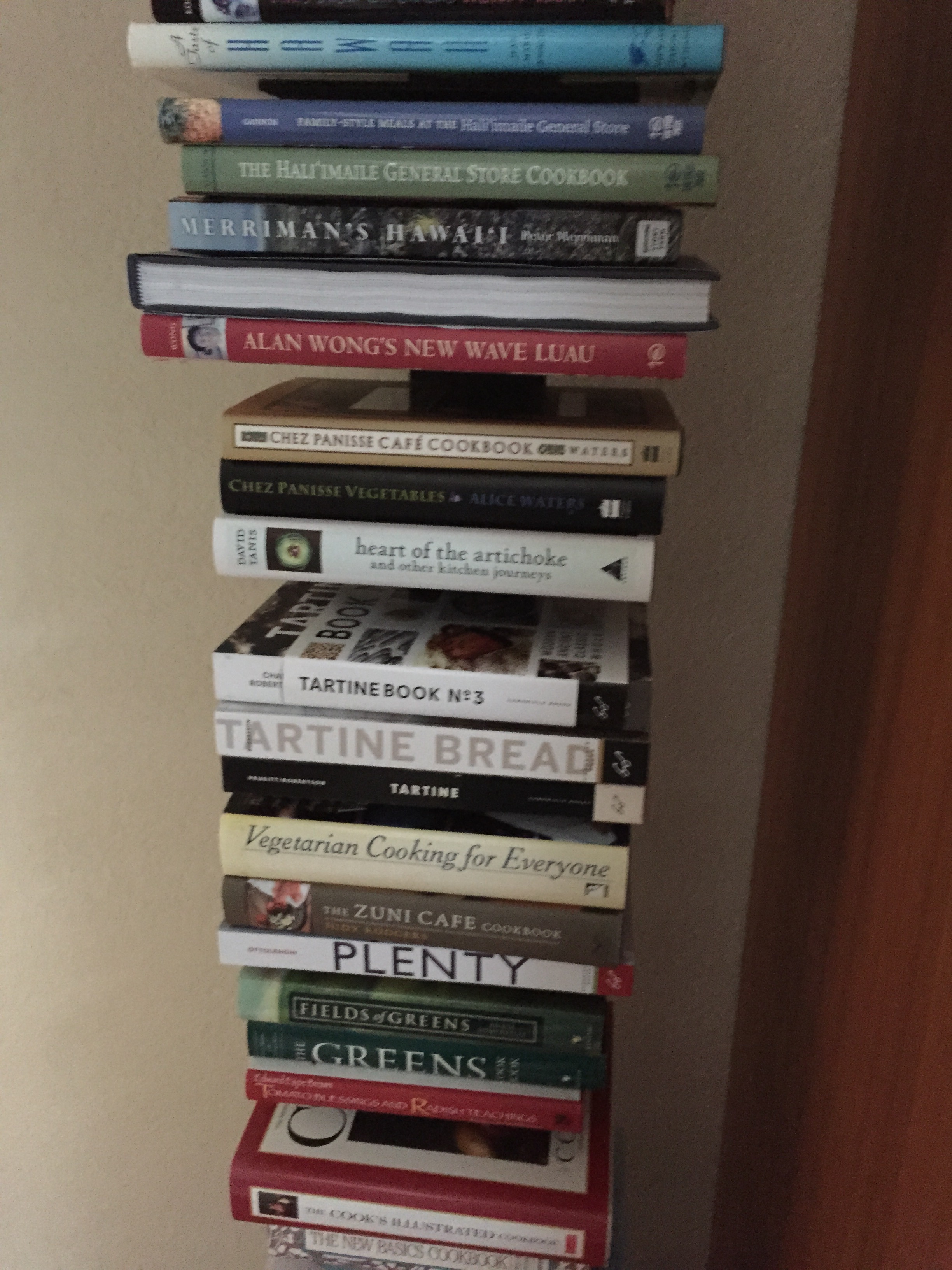 Most of the recipes from these $50 doorstops I will never attempt, but drooling over the descriptions and pictures will do just fine.

Alice‘s passion is freshness and seasonality; Martha’s thing is entertaining and presentation; but Julia was a force of nature. Hers was one of (if not the) first cooking shows on TV, and she changed the relationship many of us had to food. Quirky, irreverent, and not afraid to screw-up on camera, she was grounded in technique but also championed flavor and fun.

I love cookbooks almost as much as I love cooking. I’ve been to the restaurants of many celebrity chefs and sampled their cuisine, but Julia and Martha never had a restaurant empire, they wrote books. So began a lifelong love affair.

When the second volume of Mastering the Art of French Cooking was published in 1970, we all dutifully bought it and even read some of it. Unlike the blogger who recently spent a year making every single recipe in both volumes, I’m pretty sure I’ve never made anything out of either. 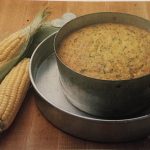 Instead, I was smitten with her next books, From Julia Child’s Kitchen, Julia Child and Company and Julia Child and More Company. Accessible and foolproof, many of the recipes are still in my rotation, like her leek and potato soup and the corn timbale all my friends must be sick of. Which is not to say they are all quick or easy, but the time and effort is well rewarded.

I progressed through the Sunset Magazine library, three Silver Palate books, the Chez Panisse oeuvre, then The Greens Cookbook and Deborah Madison’s Vegetarian Cooking for Everyone. The farm to table movement took off in California and Hawaii, and chefs became celebrities and every one of them began writing cookbooks.

Every recipe ever written is now available online but I can never have enough cookbooks, Santa. Just sayin’.