Prompted By The First Time
4 comments. 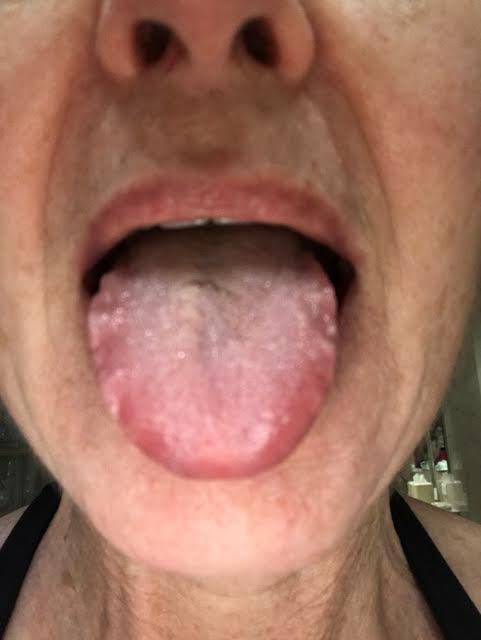 Freshman year in high school, the musical was “The Fantastics”, which it really was. I got called back for the female lead of Luisa, but the role went to a junior, which was fine. I was thrilled to be called back. With such a small cast, I worked on make-up. It was a great, friendly environment and, though still rather shy, I gladly went to the cast party in Bud’s basement. We all mingled and had fun. Claire’s older brother, home from college, paid a lot of attention to me. I was flattered and enjoyed the flirtation.

In 9th grade, I wasn’t yet dating. We went to “make-out” parties at friends’ houses, but always in large groups. We sat in darkened rooms, listened to music and mooshed our mouths together. I suppose the more adventurous did more, but I didn’t.

As the cast party wound down, Claire’s brother asked if he could escort me home. I lived literally around the corner, but the offer was too good to refuse, so of course, I didn’t. His car pulled up in front of my house and he pulled me in to him. We started to make out. Suddenly, I felt something push into my mouth. A primitive instinct took over and I bit down, hard. I could taste something salty, which I later realized was the blood coming from the tip of his tongue. He pulled back quickly, like the wounded animal he was. He didn’t take me up to my door. I went up, shamed that this was how I had responded to my first French kiss. I was sick to my stomach. I tasted the blood for days. I never saw the guy again.