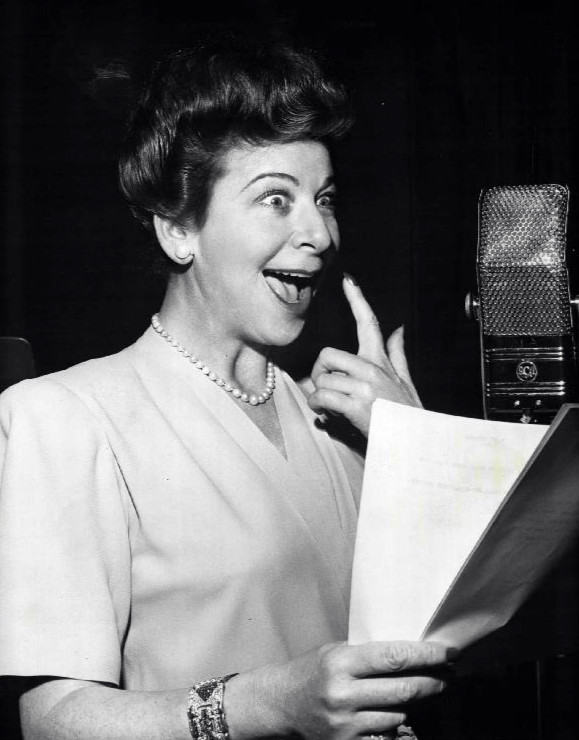 This myth in my family is a small one, really more like a logical fallacy.  Example, correlation does not equal causation. Or, if A is true, and B is true, then A+B=C is true. Or is it?

My parents, who had thought it wonderful that I had grandpa Max's eyes, said it was unfortunate that I had his nose, too. Ah, well, I thought, that's the genetic roll of the dice.

Ever since I could remember, my mother would tell me that she saw my grandpa Max (my father’s father) staring at her from my eyes. Indeed, when I was old enough to notice, I agreed that our eyes were the same. Blue, but with small streams of gray and aqua, like the sea rather than the sky, a very unusual color, according to my eye doctor. Slightly turned down at each corner, they stared out at the world with an almost hyper-aware intensity. My eyes always have been the feature most memorable to others. Grandpa Max was a wonderful grandparent who introduced me to the joys of reading and writing. His death when I was 10 affected me profoundly.

At about the time grandpa Max died, my adolescence began. My nose, which had been unremarkable, began to grow and develop a bump near the top, a twist in the middle, and a hook at the bottom, just like grandpa Max’s. My parents, who had thought it wonderful that I had grandpa Max’s eyes, said it was unfortunate that I had his nose, too. Ah, well, I thought, that’s the genetic roll of the dice.

During my teens it was obvious that my nose didn’t fit the narrow standard of beauty at the time, and that it lent me a “different” look. When I became interested in theater my sophomore year in high school, I couldn’t get ingenue roles, but I got great comedic ones–the mayor’s wife in The Music Man, Lady Lucas in Pride and Prejudice, and a variety of old women, some of them mad. By the end of high school I’d pretty much accepted my grandpa Max’s nose. I certainly didn’t look cute, but then I didn’t have a cute personality either, and I could take inspiration from Fanny Brice and Barbra Streisand.

In my first two years of college, I started getting bad headaches and having trouble breathing, first occasionally, then more frequently. At the beginning of my junior year, the doctor suggested I see an ear, nose, and throat specialist. My mother’s friend recommended a woman ENT, very notable in 1974. At the first appointment, in walked Dr. Dorsch, one of the most strikingly beautiful women I’ve ever seen.

After examining my nose, she asked me, “Are you an oldest child?” “Yes,” I replied, wondering why this was relevant. Dr. Dorsch explained, “The cartilage in your nose was crushed at birth, which happens more often to first babies. As bone replaced it, it became twisted and buckled. You are nearly missing a septum on one side, so no wonder you can’t breathe. As you age it will only get worse. We need to repair your septum and straighten out your nose.”

I felt a bit of disloyalty to grandpa Max in changing the nose. Would it look the same if it hadn’t been crushed at birth? I said to Dr. Dorsch that I didn’t want one of those turned-up button noses popular at the time. “Don’t worry,” she said, “I’ll make sure your nose is as natural as possible and is the right size for the rest of your facial features.”

During Christmas break I checked into the hospital for two days and had twisted bone removed, a new septum built, and my entire nose straightened and shortened to some extent. It took a while to recognize myself, but Dr. Dorsch was as good as her word. The nose did fit my face. The biggest change was how people, particularly men, regarded me. I learned the difference, both negative and positive, that looks can make.

A few months after I received my new nose, my great aunt Celia, grandpa Max’s younger sister, came out from New York to visit all her relatives on the west coast. As soon as she saw me, she said to my mother, “My god, she now looks like Leah!” Leah was grandpa Max’s wife, my paternal grandmother. I’d never really thought about it before, but with my new nose and the same coloring as grandma Leah, I did bear a strong general resemblance to her. “Well,” I said to aunt Celia, “I guess without grandpa Max’s nose, my looks have changed.”

Aunt Celia started laughing, and with a smile, said, “Oh, honey, you thought you had Max’s nose? He wasn’t born with that nose you saw. It got broken in a boxing match, when Max was in the army!”

So, I hadn’t necessarily inherited grandpa Max’s nose after all. What we’d had in common was a broken nose–everyone just made a wrong conclusion. Over time, I’ve wondered what my genetic nose was supposed to look like, but I don’t spend too much time on it. The nose I ended up with looks genetically plausible, and as a bonus it has made me look like grandma Leah. What I did inherit, to my great joy, are grandpa Max’s eyes staring out at the world.

The Old Man
by John Shutkin