Happy Birthday To Me by jonathancanter
25
(27 Stories) 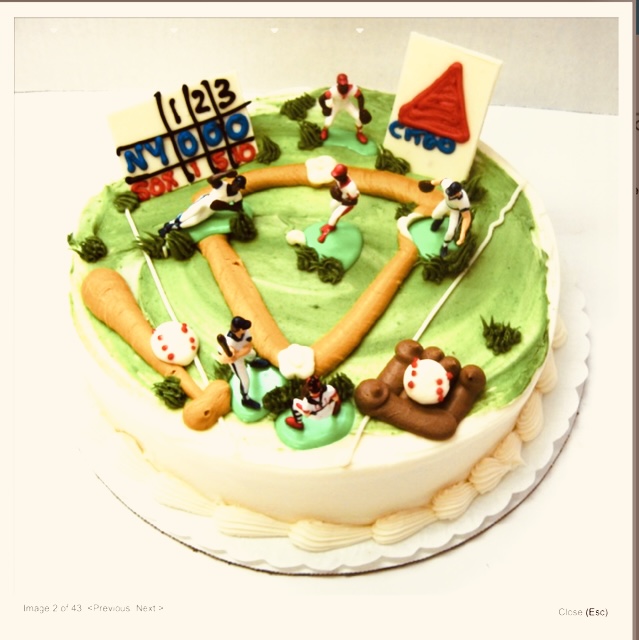 Happy birthday to me, next Friday.

I’m scheduled to turn 74, an age beyond my comprehension when I was a kid, an age for doddering old folks, who shuffle and drool, and take their teeth out at night, and emit icky body smells.  “I am a million years away from that,” I thought. “Beyond a million years, because I am young, and that old person is old, and there is no connecting path between us.”

I guess I was wrong.

Somehow, by some trick of time, genes and mirrors, a whole truckload of years snuck up on me from behind, or actually from the future, and infiltrated.  “Let me go.  Let me go back to being young.”

“Sorry, Jonny.  Now that you’re old you can see the inevitability of all this, which you couldn’t  see when you were young.  You are on the brink of your birthday, an annual landmark on your one-way trip to the end of the road.  Let’s party!”

In my opinion, despite the joy of singing the birthday song with my grandchildren, my new birthdays are not so great.

And my old birthdays weren’t so great either.  I remember with particular aversion my 16th birthday, celebrated by the family I was born into, Mom, Dad, and three sisters who occupied the middle bench of the station wagon, while Mom and Dad occupied the front bench which did not have room for a third person because my father shortly before the trip had installed a big and clumsy after-market air conditioner that filled the space from the dashboard to the bench where a third person might have sat, leaving me to sit in the way-back seat facing backwards, as we auto-trekked across these great United States via Interstate 70 (en route to Tucson Arizona), ending the big mileage day of my birthday at a family-style restaurant in Green River, Utah (2020 population 793, on decline from 2010 population of 952, famous for its annual Melon Days Festival, in the middle of nowhere then and now).

In my great unhappiness and boredom with this hapless trip, locked like a prisoner in that third seat, with no one talking to me except my mother because my father was not a talker, and my sisters had their own members-only club, and mom didn’t have too much engaging conversation in her either, I sat and stewed and wanted out.

“Enough is enough,” I said.  I released from the restaurant booth and made a break for it into the night.  I don’t know how the outside space would have looked in daylight, but I recall it as a desert, with crusty sand, cactus, boulders, the whole desert motif. Google Maps seems to support my recollection.

After a while they sent my youngest sister to track me down.  The thought just crossed my mind that it would have been nice if Dad could have figured out how to be useful on this one, but that’s just the sour grapes talking.

My youngest sister found me easily enough, in the penumbra of the restaurant neon, atop a modest boulder. Where was I supposed to go?  How was I supposed to get there?  She duly reported to me that they all were waiting for me to return before eating my birthday cake.

I held out for a while (I recall that the others couldn’t take it, and dug into my birthday cake without me; but that’s probably apocryphal).  Then I slunked back in, my tail dragging, eyes red from crying, and prepared for the next ten hour day on the road, in the wayback, listening to the whir of the tires.

I will end on an upbeat. My 30th birthday party.  My wife threw a great party, in our apartment in Brighton.  Old and new friends, food and drink, camaraderie, a beautiful birthday cake decorated with all the interests of my life (like the Red Sox).  The only negative that I can recall was that we ordered ten pounds too much of potato salad, but even that was happily resolved when my new boss stepped up to the plate and proclaimed that he loved potato salad, and took the leftovers with him.

“Enough is enough,” I said.  I released from the restaurant booth and made a break for it...

23 Responses to Happy Birthday To Me