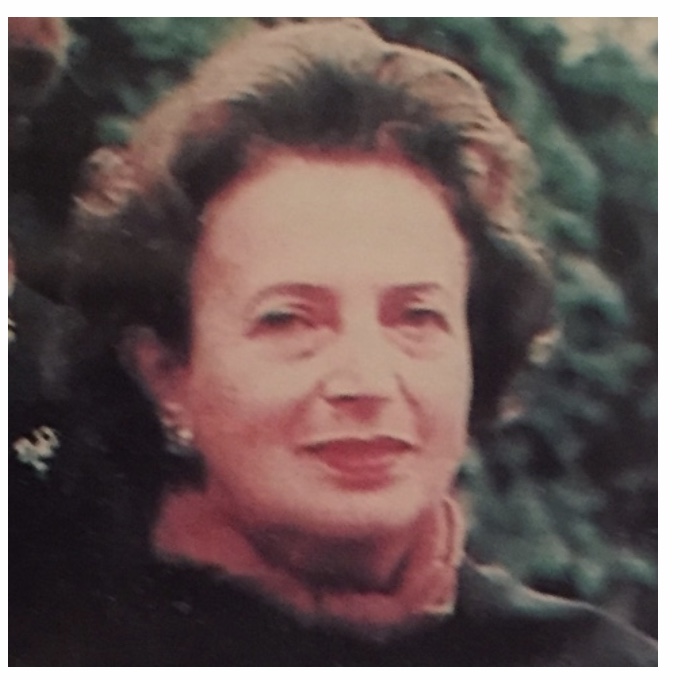 I happen to be a tea drinker,  but I do like the smell of coffee brewing,  and when the coffee smells especially good I think of my mother-in-law Hermine.

My mother was a very good cook,  but Hermine was an extraordinary one.   I,  on the other hand,  never prided myself much on my culinary skills.  (See Cooking with Gas)

I did try however,  and over the years I turned out meals for our family of three with no memorable disasters.  In fact I once made a roast chicken so moist and tasty my son said,  “This is delicious Mom,  did you order it from Pastrami Queen or the Second Ave Deli?”

But the truth is when we were newlyweds my husband assumed the meals I served would taste like his mother’s.  When he realized they didn’t,  he diplomatically suggested I ask for her recipes.  But Hermine didn’t have a shelfful of cookbooks,  or a box of recipe cards,  I don’t think she even had a set of measuring cups or spoons – she simply cooked by instinct.

I heard of a new bride who was shadowing her grandmother as she cooked and was taking copious notes.  As the old lady began to season the pot,  the granddaughter, with pencil poised, asked,  “How much salt do you add, Grandma?”   “Just enough.”,  was the answer!

So I too shadowed my mother-in-law and I did master a few of her great dishes.  Legions of our dinner guests have had my version of Hermine’s Hungarian stuffed peppers,  and my sweet friend Renee,  a very good cook herself,  called them comfort food.

But the real bane of my newly married existence was coffee.  I wasn’t from a coffee-drinking family, my folks drank tea,  and I only drank coffee when I was in college and it was de riguer.  But my husband craved a cup in the morning and I never seemed to get it right.

Hesitant to admit that to my new mother-in-law,  I asked friends for advice.  But when I told them Hermine made coffee in a Pyrex percolator they all scoffed.

“Forget the Pyrex,  get an electric coffeemaker and you can’t go wrong.”, said one friend.

“I can’t live without my Melitta.”,  said my neighbor.

“Mon Dieu”, said another friend, “you must get a French press.”

Taking their advice I invested in some serious coffee making equipment but with middling results,  and so I asked around some more.

“It’s not the coffeemaker,“  said another friend who was obviously in the know.  “it’s the coffee,  go to Zabar’s!”  And so I schlepped across town – more expensive,  but no great shakes.

More advice came from yet another friend,  “For goodness sakes,” she said in a derisive tone,  “never buy ground coffee,  you have to buy fresh beans and grind them yourself!”  So obediently I bought fresh beans and dug out a coffee grinder we’d gotten as a wedding gift and had never used.

But I was still turning out lackluster coffee.  So I screwed up my courage and confessed all to my mother-in-law,  and asked her what special brand of coffee she bought that always smelled so good.

It turns out that old glass Pyrex was the answer after all.   Hermine explained that I have to watch the coffee as it perks,  and judge by the color when to take it off the flame.

So I bought a glass percolator and whatever coffee was on sale.  But apparently I didn’t have the knack for coffee-color-judging,  and anyway the damn thing broke in the sink the second or third time I washed it.

I think by now El Exigente is resigned. 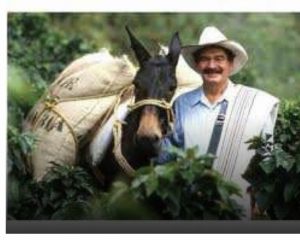