Prompted By One Song That Moves Me
21 comments. 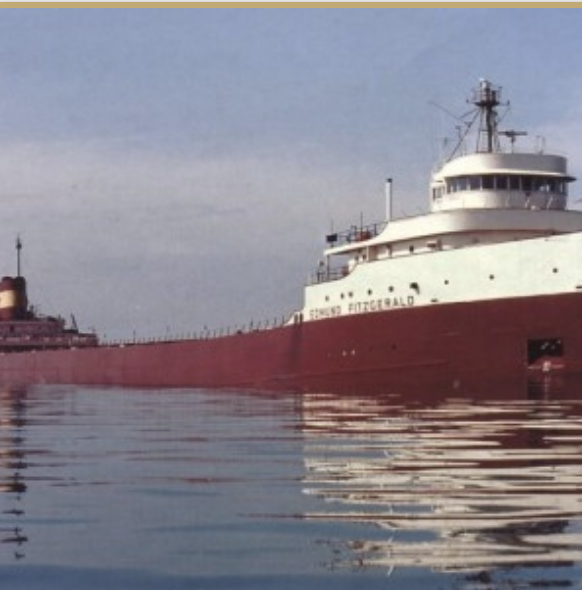 After my initial forced forays into music-making as a kid (the piano lessons turned to mostly self-taught guitar playing as a teen), I found my first real emotional connection to music in the folk songs of the late 1950s and 1960s.

"Within the songs are found our hopes, fears, challenges ... and even our desired potential."

It was here that the foreign language of the music out there, morphed into the soul-searing intimacy in here. I was hooked instantly when I heard the blending of a story with the melodic picking and strumming of guitar strings, from singers with either a singular, distinctive voice like Glen Yarborough, or the pulse-pounding harmony of groups like the Kingston Trio or Peter, Paul & Mary.

In love with a genre

So, veering slightly off the prompt of a “favorite song,” my love affair has been with an entire genre: folk music. Here is how writer Laura Jones explains the resonance of folk songs: “They’re the songs you know, without consciously recognizing that you know them. They lay dormant at the back of your mind, until needed when they appear on your tongue with tunes and lyrics remembered to perfection.”

As you read along in this retrospective, you’ll encounter highlighted links to some of these songs. Some of the singers are ones you’ll recognize; one you won’t. But hey, Mom always taught me I should do what I love, and it’s the thought that counts.

To be sure, other musical genres also move me — sometimes to tears, in fact — but it is the story element of folk music that connects me spiritually to the lives of people dealing with hard times or unique challenges. Many times those challenges are of their own making, such as the story found in my version of “Long Black Veil,” 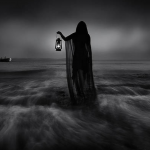 but sometimes not. The crew members of the Edmund Fitzgerald, for example, were certainly not to blame for their calamity.

When you add in the poetry in which these stories are often conveyed, you come to feel as if you know these characters as well as you might know your best friend. You are led to feel deeply for the iron boat “crew of a captain well-seasoned,” for whom, “the church bell chimed ’till it rang twenty-nine times.”

Those lines, of course, are from the Gordon Lightfoot song, “The Wreck of the Edmund Fitzgerald,” a true story of an entire crew lost in a Lake Superior superstorm in 1975. It’s at the top of my chart when it comes to folk music, because of its story, its poetry, and Gordo’s heartfelt voice. It rings true. I spent a lot of summers on the shores of Superior, and I met a lot of hearty people who reflected the spirit and guts of those 29 lost souls. 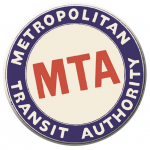 In other much lighter folk songs like the Kingston Trio’s “MTA” we can even feel a kinship to poor Charlie who couldn’t pay the added transit fare and had to “ride forever ‘neath the streets of Boston … the man who never returned.”

There are, in fact, so many of these stories; so many memorable folks songs. You realize you’ve forgotten so many more than you remember, and it’s why coming across one of those forgotten ones is such a great moment. Something like Super Mario stumbling upon a nugget of gold.

Finding new gold along the way

And then there are the even better moments when you discover new folk songs, written so many years after the glory days of the genre. Such was my case several years ago when I came across an entire folk album from a group called,”Cry, Cry, Cry.”  Composed of Richard Shindell, Lucy Kaplansky, and Dar Williams, these are the singer/songwriters who released their eponymous album in 1998.

I was introduced to this CD at Tower Records in Memphis, when I was living there then. Memphis will always be an emotional crossroads in my life for so many reasons, and “Cry, Cry, Cry” seemed to embody it with its soulful tales of people living through challenging events.

Just a few weeks ago I came across the CD in my music files and replayed a couple of its songs. Then I went a step further in picking up my guitar and recording my own cover of these tales. My hobby these days is making music videos and posting them to YouTube, and these two songs are among them.

The first of those songs is, “Cold Missouri Waters,” 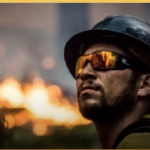 that tells the story of 15 brave smoke jumpers in a 1949  Montana forest fire and the fate that awaited them. It was written by James Kallaghan.

The other is a tale out of the Southwest in the 1990s of three young men with trouble on their minds. Toward the end of the song there is a surprise twist, taken from real life, that floored me when I first heard it. Written by Dar Williams, the song is called,
“Shades of Gray.”

So, yes, I’m in love with folk music. It’s an art form that helps to build individual, and even national identities. Within the songs are found our hopes, fears, challenges, tragedies, values, history, and even our desired potential. And folk music will outlive us all, hopefully going on to be rediscovered anew by those who come after us.

21 Responses to “In the rooms of her ice-water mansion”