Prompted By One Song That Moves Me
28 comments. 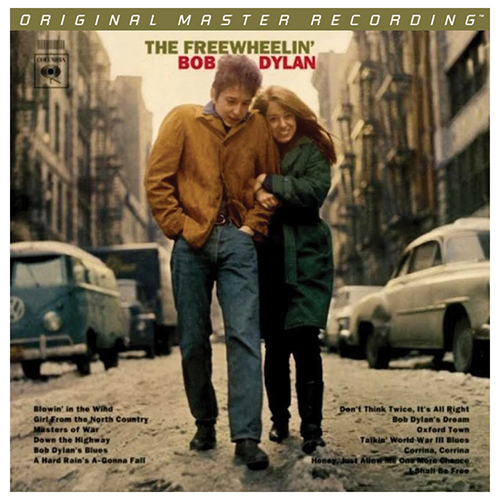 Music plays a grand role in my life. My first memory involves me discordantly playing harmonica to a blues player on a 78-rpm record. I must have been three.

My mother often played the piano while I drifted into sleep. I could hear her playing the same Chopin Preludes, haltingly, but with enjoyment, on the old upright in the hallway.

My father designed custom audio systems at the beginning of what was then called “hi-fi.” The amplifiers were large creatures with vacuum tubes, pre-transistor. My parents would invite people over to hear performances of the Boston Symphony broadcast live from Symphony Hall. 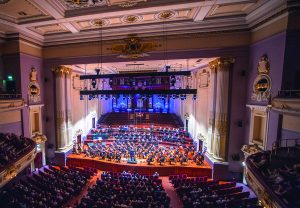 We attended Thursday evening rehearsals at Symphony Hall, my sister and I racing to the second balcony to capture seats that hung right over the orchestra.

As an adolescent, I joined my peers in the adulation of rock and roll and doo-wop. We were so lucky. We watched the form develop from its mid-50s beginnings. Fats Domino, Carl Perkins, the Platters, we know them all, don’t we? Intimately. We fell in love to those songs. We nursed broken hearts with those songs.

In college, the Euro-traditional melodies, instruments, and structures of classical music helped calm me in the middle of internal and circumstantial chaos. Later, I played jazz, blues, and pop music for a living. I don’t know how many times I played “Don’t Think Twice,” but I know I played it as a folk song, a rock song, and a samba. 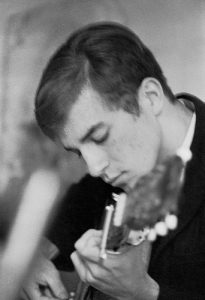 As a teenager, I had picked up the guitar and began learning how to play traditional folk and bluegrass tunes, learned religiously from the originals collected by John and Alan Lomax and the obscure and mysterious Harry Smith. I learned the songs faithfully represented from the Weavers, Josh White, Woody Guthrie, Cisco Houston, and Burl Ives.

I fell in love with Joan Baez. She performed right down the road from me, and I sat at her feet, too young to drink, but full of romance. As the folk scene expanded, I learned from Odetta, Leadbelly, Dave Van Ronk, religiously reproducing their songs as best I could with my growing musical chops and young voice.

Then, one winter’s day, one of my folk buddies — a guy from Northampton with whom I performed, a guy I had met at a Quaker peace camp, where a bunch of folkies sat on the bunks in the barn dormitory, playing folk and blues tunes — showed up at my place with his big honking 12-string and taught me a tune he had just heard called “Don’t Think Twice, It’s All Right.”

The chords sounded strange and beautiful, their sequences departing from the traditional I-IV-V (with a possible minor VI thrown in) harmonic choices that so many traditional folk songs were built around. The words also lacked the formality of traditional folk music but smacked of a bluesy slang that scanned smoothly, without sounding forced or pretentious. “Ain’t no use to sit and wonder why, babe…”

When the rooster crows at the break a dawn,

Look out your window, and I’ll be gone.

The song was part Woody Guthrie on the road, part broken-hearted Buddy Holly rock and roll, part talking blues, part pure beat poetry, all accompanied by precise fingerpicking and a wailing harmonica. Screw the overcooked verbiage of Jack Kerouac, this guy said it all in so few lines.

And it ain’t no use in turning on your light, babe
I’m on the dark side of the road.

Come on! One part hobo, one part Baudelaire. I was only maybe 17, but I sure as hell knew what he was talking about. The last chorus rounded it all out.

I ain’t sayin’ you treated me unkind
You could have done better but I don’t mind
You just kinda wasted my precious time
But don’t think twice, it’s all right.

The character was so sincerely heartbroken and so carelessly cool, he had to be who I wanted to be. Later, I heard the songwriter talk about “Don’t Think Twice.”

“It’s a statement that maybe you can say something to make yourself feel better,” he said. “It’s as if you were talking to yourself.”

My friend told me about the singer-songwriter, this guy Bobby Dylan, who called himself a folksinger, but who wrote his own songs and had named himself partly after Dylan Thomas, who was, of course, a poet, not a musician.

Nobody else was writing his own folk lyrics back in 1961, at least not as mind-bendingly complex, poetic, and hard-edged as Dylan’s. Woody had come first, back in the 1940s, and Dylan worshipped Woody, but Dylan was on his own mission.

A few months after I first heard “Don’t Think Twice”, the album, “The Freewheelin’ Bob Dylan” came out. On the same record appeared “Blowin’ in the Wind,” “Masters of War,” “A Hard Rain’s Gonna Fall,” “Oxford [Mississippi] Town,” and a handful more of the most powerful political, surreal, down home, folky, unorthodox tunes I had ever heard.

The collective mind had been blown. With “Freewheelin’” and “Don’t Think Twice,” Bobby Dylan had turned the world upside down while the world had rocketed into resistance, rebellion, and love. Everything had changed.

Postscript: “The Freewheelin’Bob Dylan” proved the grist for one of the first — and last — conversations my father and I had about politics and art. He died soon thereafter, but he would have loved Dylan’s continued musical output and the times that were changing.