Prompted By One Song That Moves Me
18 comments. 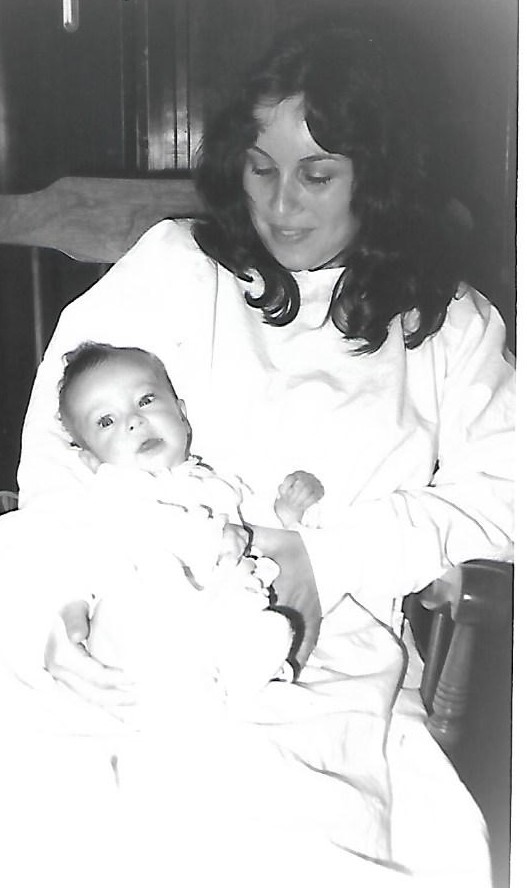 Billy Joel’s recording of  “Just the Way You Are” was released (or “dropped” as we say now) in September of 1977. By early 1978, the song was still getting a lot of airplay on the radio. During the nearly four months my daughter was in the Intensive Care Nursery at UCSF, my husband and I  sat next to her crib for hours at a time. Whenever that song came on, played softly against the constant beeping of the monitors and the bustling activity of doctors and nurses, I looked at my baby girl with her Mohawk haircut (to accommodate IVs when they ran out of good veins), her NG tube, her scars and her chest tubes–and I would blink back the tears. When I was alone outside the hospital, I would always start to cry when I heard those first few notes.

And after each new setback and indignity, I would look at her and think: I love you just the way you are. 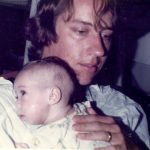 18 Responses to Just the Way You Are