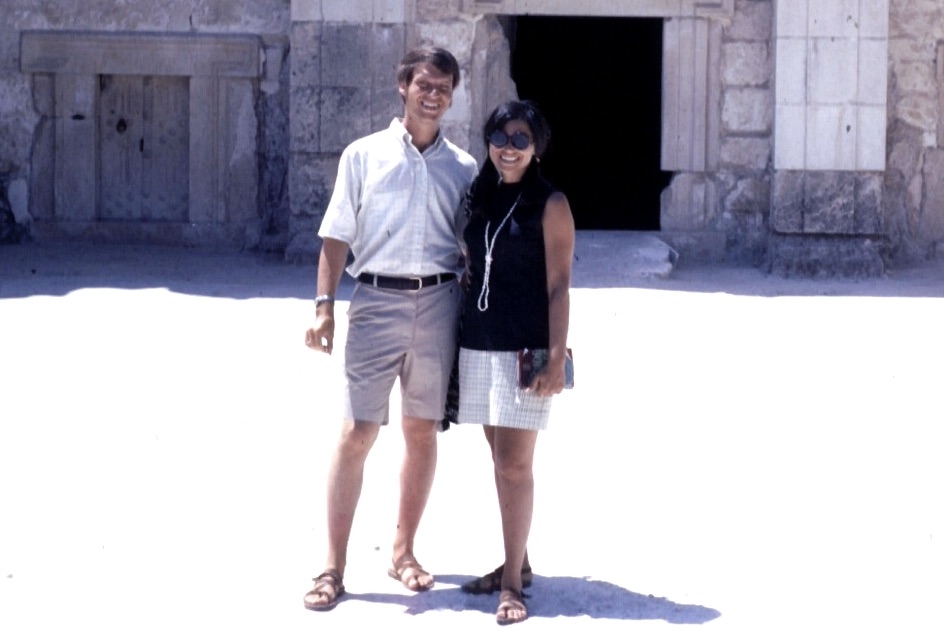 Two years after that chance encounter

At the beginning of my senior year at the University of Michigan, I made a pact with Paula. We were done with frivolous dating and vowed to spend the year working on our minds. In that spirit, we went to see The Shop on Main Street. This Czech art movie had won the 1965 Academy Award for Best Foreign Language Film, so it fit in well with our plan to be intellectually challenged. It was also the night I committed the most anti-feminist act ever. I came with Paula but left with Fred.

That chance meeting ended up being the longest date of my life. It has lasted 54 years.

My vow of female solidarity and avoiding dating didn’t even last a week. We happened to sit next to a group of guys, and I knew the one seated next to me. Fred had been in one of my classes and was also the fraternity brother of someone I had dated. Turns out, going out with someone in the same fraternity as a previous boyfriend was another taboo I broke that night in September of 1966.

I knew who Fred was because of the fraternity connection. When he took Sociology 101 with me the year before, he borrowed my notes because he rarely attended the class. Fred had the audacity to criticize my notes for being too long, written in turquoise ink, and filled with too many doodles. All of this made them difficult and expensive to copy. But they were good enough to earn him a “B” for a class he almost never attended. While I earned an “A” for this rather useless class, I realized he was pretty smart to do so well with just my notes, as he didn’t read the text either. 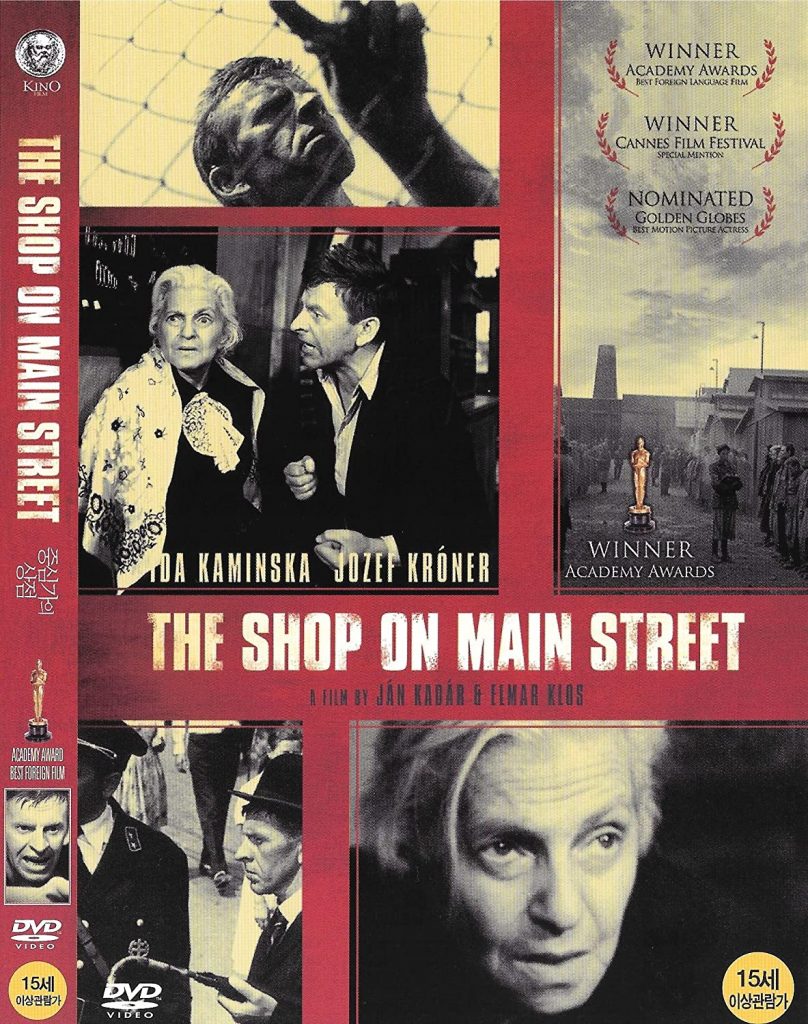 Sitting next to him at the movies was totally random and life changing. The Shop on Main Street was a very moving film. The main character takes the job of “Aryan comptroller” for a rundown button shop managed by an elderly, mostly deaf Jewish woman. She has no idea why he is there or that there is a war. They become close, but when the Jews are being rounded up, he turns her in, only to change his mind after it is too late. The dream sequence at the end left me in tears. And then, emotionally wrought, I left with Fred instead of my girlfriends.

When he asked if I would like to take a walk with him to discuss the movie’s deeper meaning, I was all in. I’m not sure why I ditched my friends and betrayed my plan for sisterhood and studies other than the fact that I thought he was cute and I knew he was smart and funny. He claimed to share my emotional upheaval and earnestly agreed with my assessment that the protagonist in the film reminded me of my grandmothers. He felt the same way. Only later did I learn that he had never known any of his grandparents.

Nevertheless, our romance bloomed from that chance encounter at the movies. We dated throughout our final year of college and eventually married in August, 1968. I doubt that I would have agreed to date him if he had called to ask me out. Instead of spending the year pursuing intellectual activities with Paula, I was riding around on the back of a motorcycle and attending crazy fraternity barn, toga, and trip-to-Miami parties again. It was probably the last carefree year of my life, and I have no regrets about the 180 degree turn I made after sitting next to a guy I barely knew at an art movie. 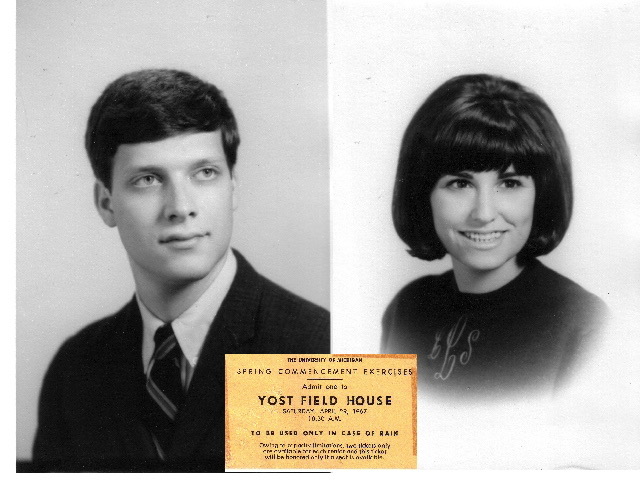 I have no recollection of what happened to Paula. I think there was a third girl with us that night, so I didn’t totally dump her. Still, for someone who had decided she was finished with casual dating, that evening ended up being my shortest resolution ever, but it was also the longest date of my life. It has lasted 54 years.

19 Responses to Lost a Friend, Gained a Spouse