Prompted By One Song That Moves Me
20 comments. 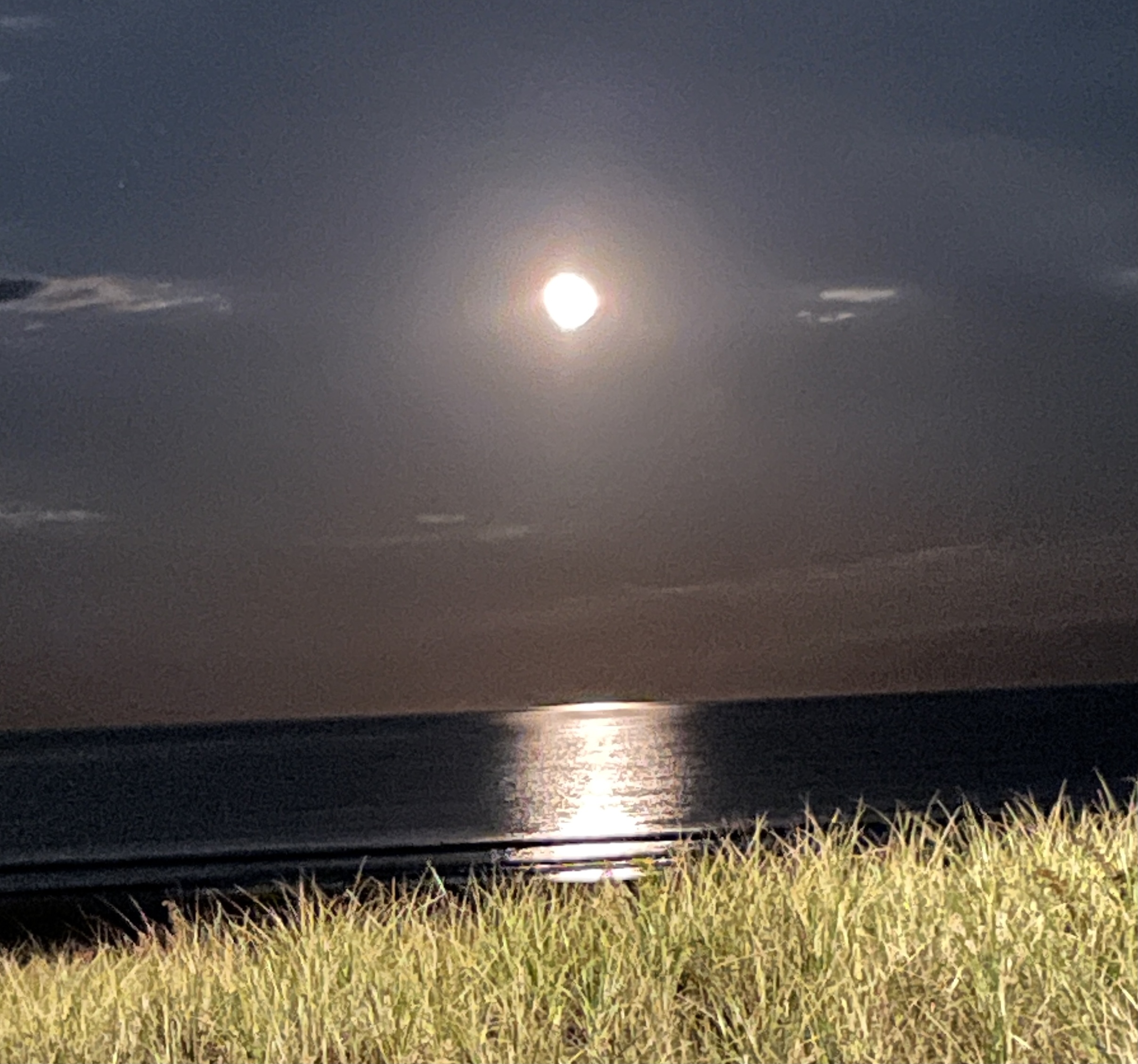 “Moon River”, the sweet melody composed by Henry Mancini, with wistful lyrics by Johnny Mercer (sung and strummed by lithesome Holly Golightly, played by Audrey Hepburn, in the movie “Breakfast at Tiffany’s” (1961)), is a heartbreaker of a song:

“Moon river, wider than a mile

I’m crossing you in style some day

Two drifters, off to see the world

There’s such a lot of world to see

We’re after the same rainbow’s end

Waiting round the bend

My huckleberry friend, moon river and me.”

“Moon river, wider than a mile I’m crossing you in style some day Oh, dream maker, You heart breaker Wherever you’re going, I’m going your way…"

The narrator follows the shimmering moon glow, a river of moon glow, a moon river, wherever it flows.  The narrator is lost and adrift, a dreamer, a dreamer whose heart is broken, who hopes the moon river, his incorporeal friend and companion, will lead him across the abyss of sadness to gold at rainbow’s end.   The song floats through time and space, at an unhurried pace.  My favorite recorded version is by Andy Williams.

I don’t know when exactly I matched up with this song.  But by the time my children were born, in 1981 and 1984, respectively, it was embedded in my repertoire of songs to sing to induce them to fall asleep.  As I sang it, typically with a child’s head on my shoulder, walking along the shore, bathed in the glow of the moon river, I and my child were the two drifters of the song, joined together in our life adventure.  As sweet a moment as I can recall.

And what is further enriching and wonderful is that my children, now grown and with children of their own, sing “Moon River” to their children at bedtime.