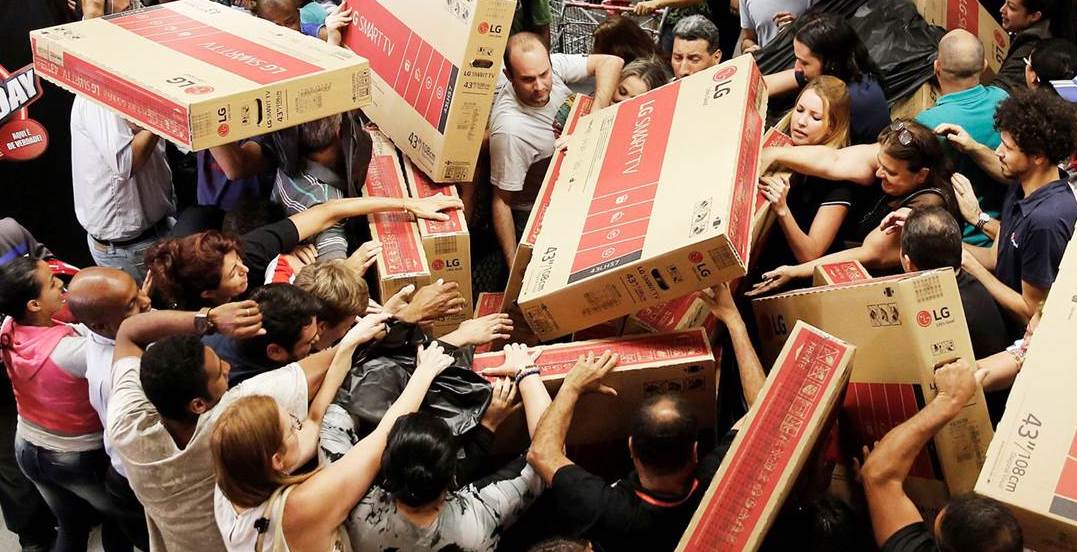 Well, another year has rolled over and threatens to play dead. Congrats to all who survived to read this —you’ve lived long enough to cross into the netherworld between the second and third year of our worldwide pandemic.

We haven’t lost too many friends. Most of us believe epidemiologists who deny that the wonder vaccine they’ve concocted contains tiny parts of a Chinese cell phone that assembles once its injected into your bloodstream.

Although many people believe that cell phone elements can be triggered to congeal in your aorta, no one in our crowd has received a heartline call in Chinese yet so hey, what the heck. 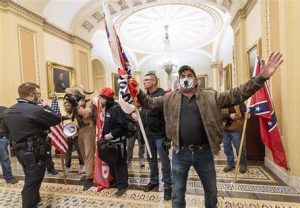 Our year did start off with a bang. Well, a flash bang, really. Who would have thought that a boring electoral vote count would raise such a fuss?! Why, the last time I remember thinking about the first Tuesday in January was when poor Al Gore had to gavel in the votes from Florida that gave little Georgie Bush the Presidency over who else? Al Gore, of course. I think Florida’s Secretary of State and the Supreme Court had something to do with the problem. Oh well, la dee da.

And then, this year, a bunch of people got very grumpy, right alongside the former President, who got really, really grumpy. Somehow all these people decided that the election was wrong, that more people wanted the grumpy guy than the guy who won. I don’t think they’d ever heard about this boring ritual to count the electoral votes, but they pilgrimed all the way to Washington and broke into the Capitol. Who knew it was even locked?

They came from all over. It’s funny, on television it looked like they all had beards and pot bellies. I guess somebody had a list of fat, bearded grumpy guys, because they all came. They called themselves the Proud Boys, but I  can’t figure out what they were proud about. Any ideas? 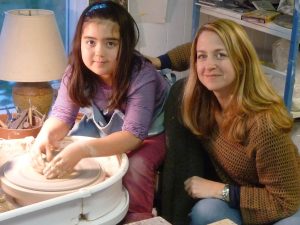 On the family side of things, daughter J (not her real name, but close enough) was holding down her teaching tasks in Brooklyn. She teaches elementary school and those darned little devils are always catching ear, nose, and throat germs and spreading them around even in the best of times.

With our pandemic running wild and no vaccine yet, those poor educator people just threw up their hands and closed the school down. J and her boyfriend hopped in their car and drove out to Wisconsin, to a quiet little house that belonged to somebody’s grandma. And there they stayed for the rest of the school year! Talk about gettin’ outta Dodge, only it was really New York City!

J didn’t shirking her responsibilities. Nossir! Thanks to the Internet, she could appear like magic in front of the little buggers and give them their lessons at home, right alongside mom and dad, grandma, grandpa and the family dog. If they had a computer.

And then, J said things got real complicated between the haves and the have nots, but isn’t that just the way, and there she was in Wisconsin, talking to her “haves” students in Brooklyn. That darned Internet! Ain’t science wonderful? 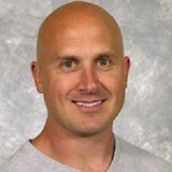 Son J (not his real name, either) had his hands full. He and his lovely companion (J, AKA not her real name) moved up to Oregon to start a vineyard. They settled on beautiful land in the foothills near the California border, 10 acres of old vines and 10 acres of new vines, two donkeys, a pig, two dogs and a cat. They just poured the first crop of grapes into oak barrels and then started drawing up plans to build a tasting room. I guess they’re in it for the long haul.

And then, if that wasn’t enough, J has his hands full in his capacity as an emergency room doctor. When Covid hit his rural Oregon hospital, J merged his ER duties with ICU duties. As beautiful as the land is, J and J landed smack in the middle of MAGA country. Lots of pickup trucks with big, fat tires, lots of hunting rifles and beer drinking, but — as vaccines became available — the MAGA folks picked up on the arterial-borne Chinese cell phone conspiracy. 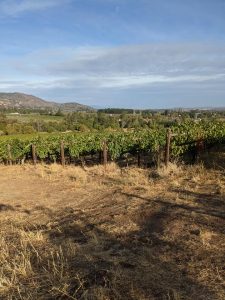 Wouldn’t you know it? Those MAGA boys began to proclaim that you can vaccinate me over my dead body. Well, if that isn’t just what happened. Poor J had to start doing triage on fat guys with beards who couldn’t breathe, with or without their AR-15s.

J is a really good-hearted guy, but soon he was battling with the boundaries of his Hippocratic oath. He and his frazzled, overworked colleagues were dealing almost exclusively with non-vaccinated MAGA boys. J and his crew secretly made a  plan to rent space on the local Wal-Mart parking lot, put up a big, white tent with cots and just say to the asphyxiating MAGA folks, “not vaccinated? Okay. Here’s a nice big white tent. Just drive on over there, pick a cot, any cot, lie down on it, and die.”

But life is never all bad, despite the Covid thing and the Insurrection. I wrote a new book, Susan wrote a new book, Laura, Salvatore Parmigiana, and the Bink are all happy, healthy, and purring. We have a new vacuum cleaner and a great laser printer that I’m trying to learn all the bells and whistles on.

Well, that’s about all the news there is about the family. There’s been some high blood pressure, a few blood clots, a divorce, a bunch of grandkids in college, so let’s cut to the chase. Here goes…

I studied for seven years with a wonderful novelist and teacher, a wise and gentle man dedicated to his prodigious output of fiction, to his students, and to the art and purpose of writing. But wise and gentle and expert as he is, he could get very sharp with you about certain writing rudiments.

Among his many rudiments, he included examples of the kind of holiday letter that I just wrote. He was trying to impress upon his students the disaster that would befall any writer who indulged in what he called “the litany of ‘and thens,’” where the perpetrating author links people, places, and events into a monotonous recital of detail. Therefore, I hereby resolve that I have never before, nor will I ever again, write another holiday letter.

16 Responses to My Holiday Letter

Please Read the Letter
by Suzy