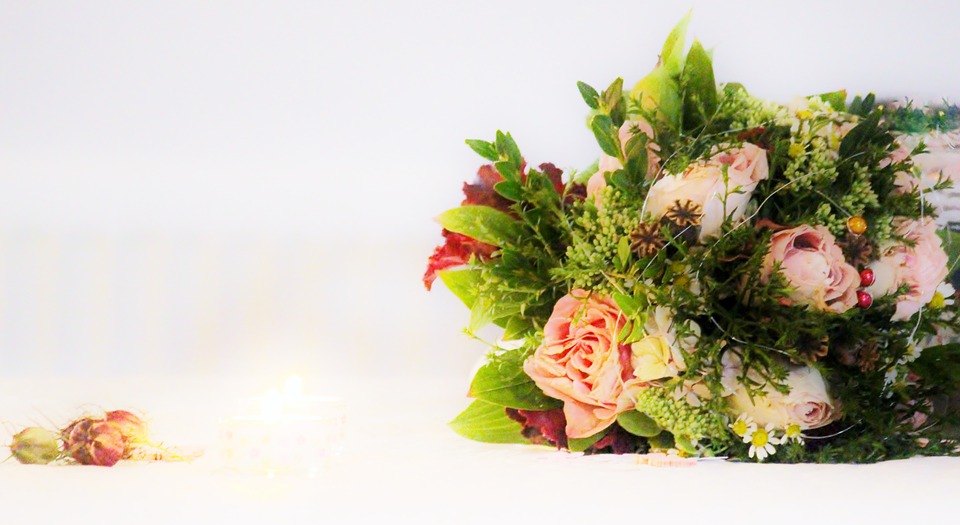 This line from the TV show Bridezillas, was a mocking taunt from a wedding planner about her insufferable client, a bride of the selfie generation, who has the attitude that for one day (not to mention the many months run-up to it) she gets to have anything and everything revolve around her. You go, girl.

Princess Di, I can relate.

My girlfriend and I repeat it to each other as shorthand for cluelessness. But I’m just jealous. I wish I‘d had the maturity when I got married (young and still in college) to demand that the day be about me, but I have no idea what that would have looked like then.

I fell in love with my high school sweetheart, and we just celebrated our 43rd anniversary, more in love now than ever. I know, what a cliché. But in 1973, in certain places, getting hitched was still more about the families than the happy couple. And I was not the right choice for my in-laws—not the right religion and not of their social circle.

I get it now. I might have felt the same way if I’d been in their position. They’d raised their firstborn to be a certain person and live a certain life and I was a threat to that. He was just blinded, they thought, by my awesome breasts—I believe the word hussy was used out of my hearing. Maybe if they expressed their disapproval emphatically enough he’d come to his senses. But we had just been through the ‘60s and had absolutely nothing in common with their worldview. Ours was the textbook definition of a generation gap, one we were never able to bridge.

We moved away, in every way possible. But even with time, distance, and much for them to be proud of (especially in contrast with others in the family), we were never able to mend the rift.

I still feel cheated out of my fairytale wedding day. A parade of nieces and nephews has had gloriously happy events, but this history makes it hard for me to kvell. Maybe on our 50th we’ll do it again. Bets, will you please sing at it this time?

4 Responses to My Special, Special Day