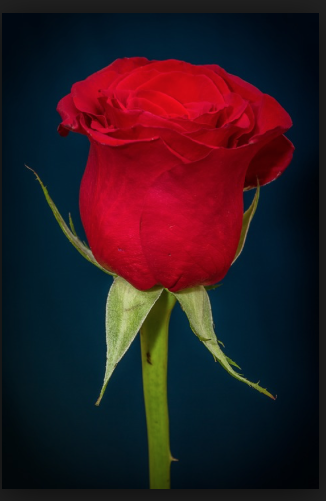 I read Lorraine Hunt Lieberson’s obituary with great sadness and keen interest. She passed away in 2006, aged 52 from breast cancer. She was a leading mezzo-soprano of her day and, though I’d never heard her perform, our lives intersected at a few points. She had also attended the Interlochen Arts Camp in her youth, so we shared a love of the pine-forested place of wonder in Northern Michigan. But, like my close friend and also mezzo, Emily, who started camp as a french horn player, Lorraine was a violist, actually had a good professional career until she came to the Boston Conservatory and trained as an opera singer at age 26. She stayed here for many years as her career and reputation grew.

She made her professional debut in a production directed by Peter Sellars, who at the time was still in Boston. That was another connection. His nephew was my David’s best friend in kindergarten. Peter’s sister lived in his South End apartment, which we used to visit all the time. Finally I asked about the theatrical posters that lined the entrance wall and Juliet confided about her brother. Of course I knew who Peter Sellars was. At this point, his career had taken him to San Francisco, but he hadn’t sold his South End condo; Juliet and Ollie lived there and commuted to the private school where David attended kindergarten. They were inseparable that year and the kids frequented both our  homes. 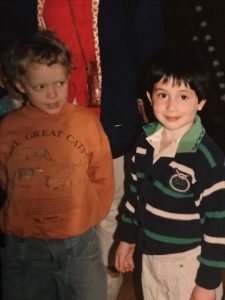 Lorraine became known for her ability to sing Baroque music as well as contemporary music and was likened to the great Maria Callas for her ability to dig deeply into her roles and bring out the passion in her performances. She met conductor/composer Peter Hunt, who divorced his wife for her. They formed a unique partnership of marriage and art. He wrote several song cycles for her; “Rilke Songs” and “Neruda Songs”. She recorded them and received great acclaim and posthumous Grammys for them. I knew they were based on passionate love poems and, after reading her obituary, looked up the poems of Neruda.

Pablo Neruda was a Chilean diplomat who won the Nobel Peace prize, but also, under this pen name, wrote gorgeous, sensual poetry. I was blown away when I looked up some of his poetry. I will share one:

I don’t love you as if you were a rose of salt, topaz,
or arrow of carnations that propagate fire:
I love you as one loves certain obscure things,
secretly, between the shadow and the soul.

I love you as the plant that doesn’t bloom but carries
the light of those flowers, hidden, within itself,
and thanks to your love the tight aroma that arose
from the earth lives dimly in my body.

Whew…gets me hot just reading it. So secretive, so deep. I just love every image of perfect intimacy and blending of two lovers, particularly the last two lines; the hands becoming one, the sharing of dreams. Read it again, slowly. It reveals more, like that hidden aroma that dimly lives within the lover’s body.

Of Shoes–and Ships–and Sealing Wax
by Risa Nye
‘We are the Music Makers, We are the Dreamers of Dreams”
by pattyv

Poetry in Motion
by Suzy