No Choice by smithlouise (4 Stories) 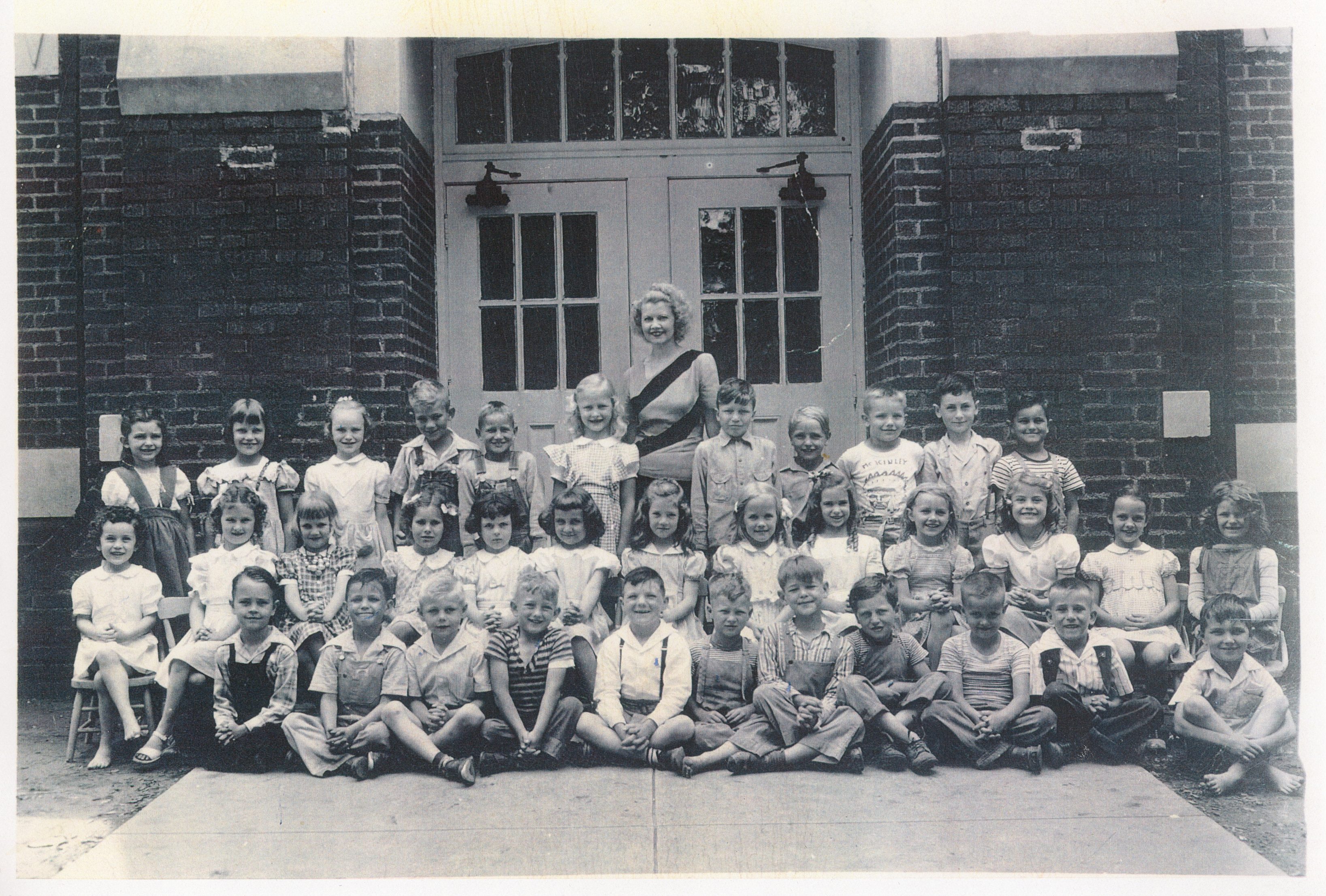 Looking now at this picture of my first grade class and seeing the only scowling face in the whole crowd, I recognize a budding writer. Frankly, I (middle row, fifth from the left) look like a badly barbered Edward Bulwer-Lytton, a 19th century novelist, widely known as “the worst writer in history.” I was not happy in the first grade and should have given school a pass after the first eventful day.

A five-year-old does not think about choices and, of course, she hasn’t any.

But a five-year-old does not think about choices and, of course, she hasn’t any. My mother probably walked me over to register me in my neighborhood’s public school, but after that I was expected to walk to school alone, about nine blocks in a placid, residential neighborhood. Some children went home at lunchtime, but my mother made me a lunch and put it in a little brown paper bag recycled from the grocery store. That first day, perhaps wanting to give me some choices, Mother overdid it on the lunch. For my part, I had been brought up to clean my plate at every meal, so I started with the boiled egg.

Boiled eggs can be tedious. By the time my little fingernails had picked off every tiny bit of the shell, one of the big boys whipped past me to toss his empty bag in the big trash barrel in the center of the room. Lunch is over? I pushed down the egg, chewed the carrot sticks so quickly I bit my tongue; and started on the peanut butter and jelly sandwich just as the bell rang telling us it was time to hit the dusty playground.

I probably don’t need to go on except to say that it was my own choice to cling to one of those swinging boards that brought back not just the memory of my lunch, but lunch itself. After trying to clean myself up, I returned to my assigned seat where I attracted stares from those who could smell me.

After that opening day, first grade did not get better. I was started too young. I feared every day that I would be demoted to the slow group. I believed my teacher did not like me. At the time I didn’t realize I was beginning the life of a loner, not friendless, but a life of observing, the common stance for a writer— watching without judgment, weighing what I saw, translating life into ink. It is a good life, but, why me? My guess is, I had no choice. 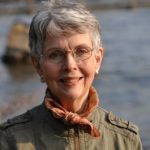 smithlouise
My little brother was a baby boomer, one of the first things my father took care of when he returned from Japan. I'm prewar, a writer with more recollections than I can ever pass on. My first book, ONE HUNDRED YEARS OF MARRIAGE, was 100% fiction, I thought. But time has proven it was greatly influenced by memory. CADILLAC, OKLAHOMA is fiction. And THE WOMAN WITHOUT A VOICE is just the facts.

3 Responses to No Choice 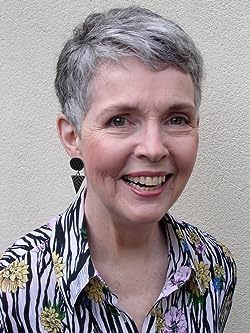