Prompted By Do You Believe in Magic?
12 comments. 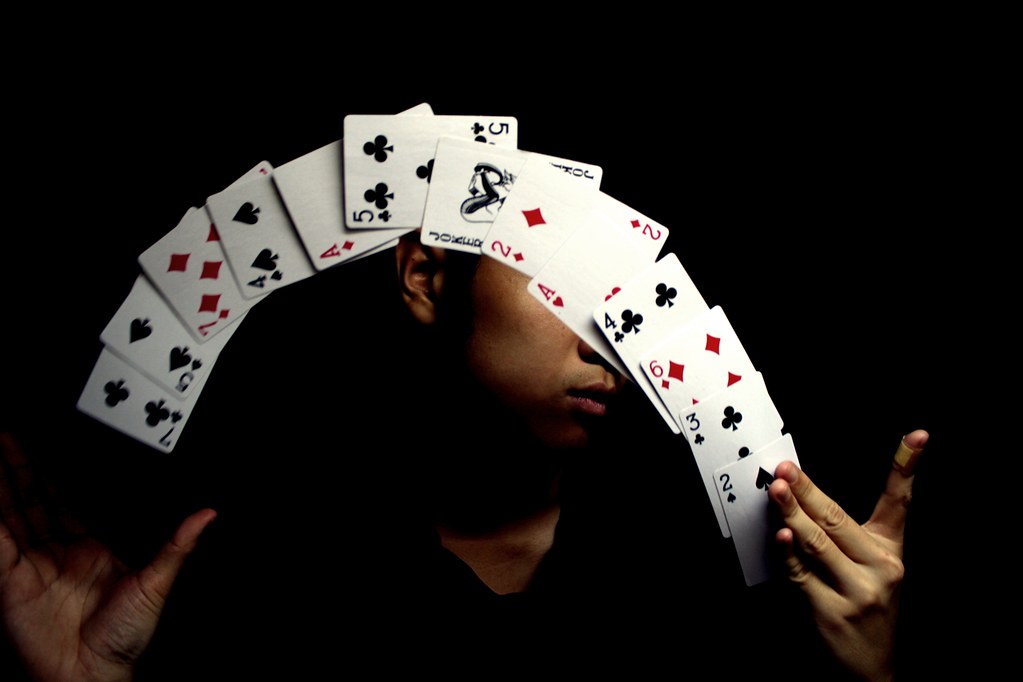 Pick a card. Any card. How many times has a kid asked you to do that? From my siblings to my son to my grandsons, I have been subjected to a variety of magic shows. As I write this, it occurs to me that I never attempted to perform magical tricks, nor did my daughters or granddaughters. And all of the professional magicians I have seen were also male. Perhaps this is changing now, but I do wonder why the guys seem to have the market cornered on magic.

Pick a card. Any card. How many times has a kid asked you to do that?

I remember my brothers trying to amaze me by “finding” the card I picked after I returned it to the deck. Of course, their methods were pretty crude and obvious to an older sister and generally involved bending or flipping my chosen card. Being a good sport, I was always amazed. My husband also enjoyed performing very transparent magical tricks. His favorite, which he did for our children, grandchildren, and any other child who was willing, is to “find” a coin hidden behind their ear. 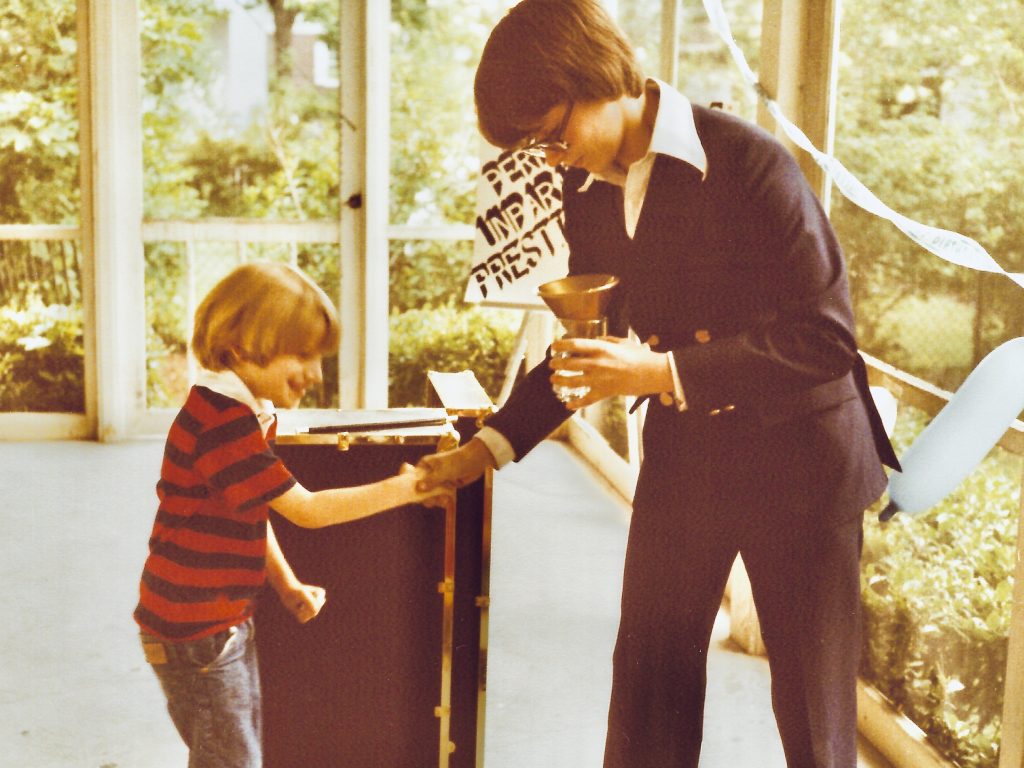 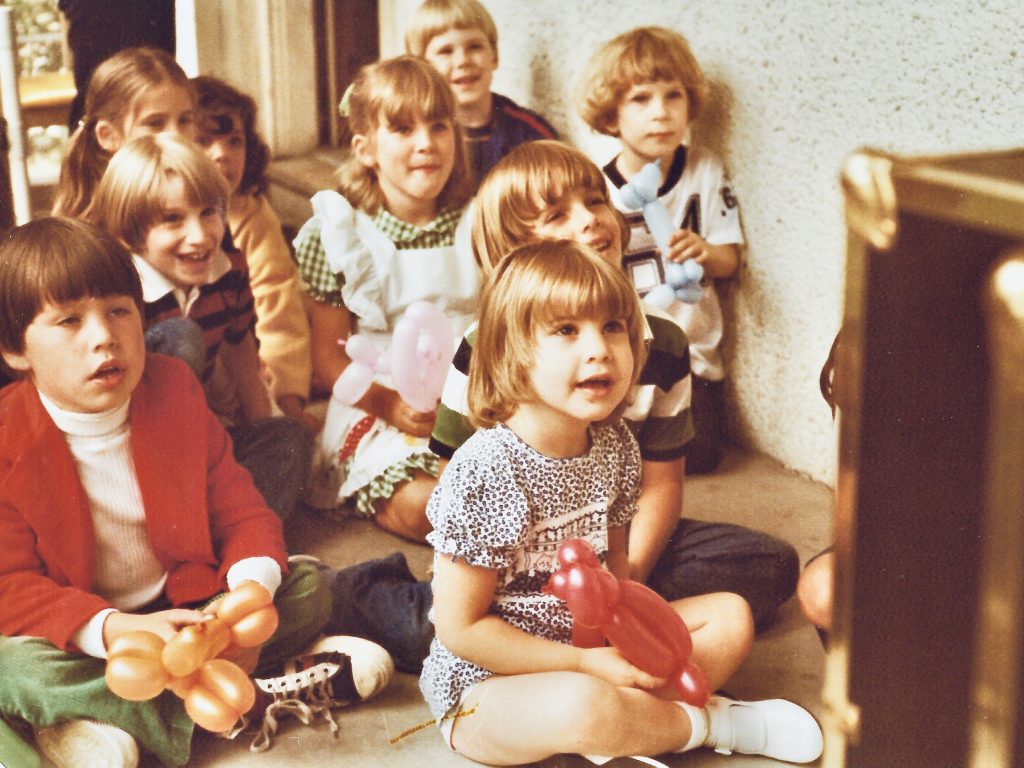 My son was not exempt from his father’s and uncles’ obsession with magic. We bought him a crude magic kit for his seventh birthday, complete with wand and hat, and we hired an older cousin to perform magic tricks for his birthday party. Thankfully, after a few months, he abandoned his efforts to become a magician. But I was foolish enough to give another budding magician a chance to perform.

This young Houdini offered a free show for our preschool kiddos as a chance to hone his skills. All was proceeding well with tricks involving scarves and balloon animals. Unfortunately, he couldn’t resist trying his newest trick, the flaming or fire wallet. You can observe this on YouTube:

Of course, the children became hysterical when fire shot out of the wallet. Chalk that one up to a rookie mistake in judgment on my part.

I’ll confess to buying magic kits for two of my grandsons, resulting in having to endure their shows until they broke most of the tricks. Happily, everyone in my family, with the exception of my husband, had outgrown the magic obsession. For those who have not or who enjoy watching amazing tricks performed by a professional with a sense of humor, check out the Netflix show Magic for Humans with Justin Willman. It’s actually pretty entertaining.

12 Responses to Pick a Card