Prompted By Planes and Trains
10 comments. 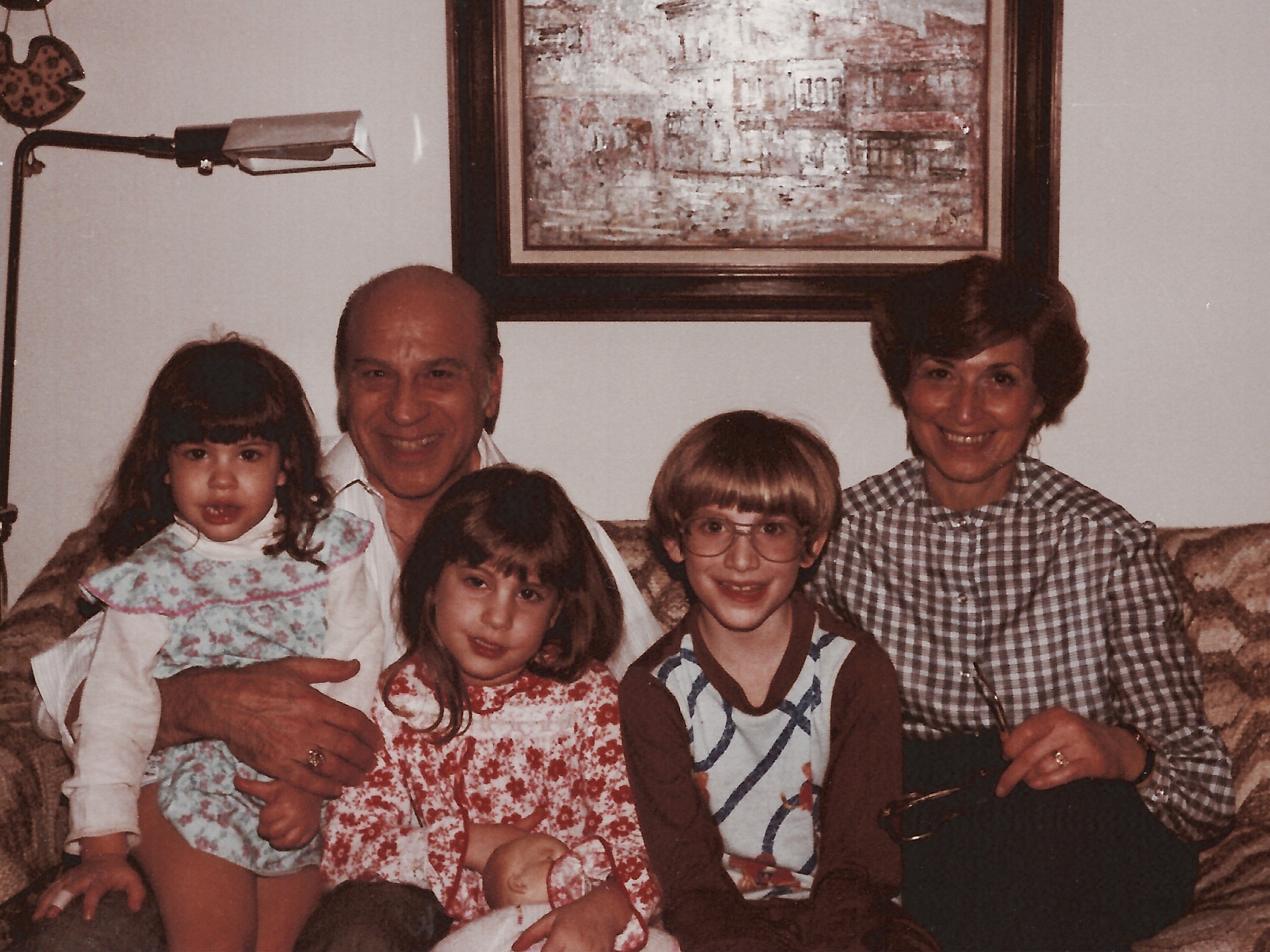 Finally made it to Grandma and Grandpa’s house

We hated the drive to Detroit to visit my family when our three kids were young. In those days, it was six hours of torture. They were not great car travelers and entertainment options were limited to coloring and puzzle books, my reading to or singing with them, and I Spy type games. When boredom set in, fighting was also an option. Thus, we decided to try planes and then trains to get there more quickly. Both ended up being disasters.

Sometime in the late 1970s, we booked a flight to Detroit. Air travel was much easier back then. I think there were metal detectors to pass through, but my parents would be waiting in the area where we deplaned. Unfortunately, hijackers, or “skyjackers” as they were known then, were still commandeering planes. Sometimes they demanded to go to another country, most often Cuba. Luckily for us, the person who threatened our flight just wanted a ransom. 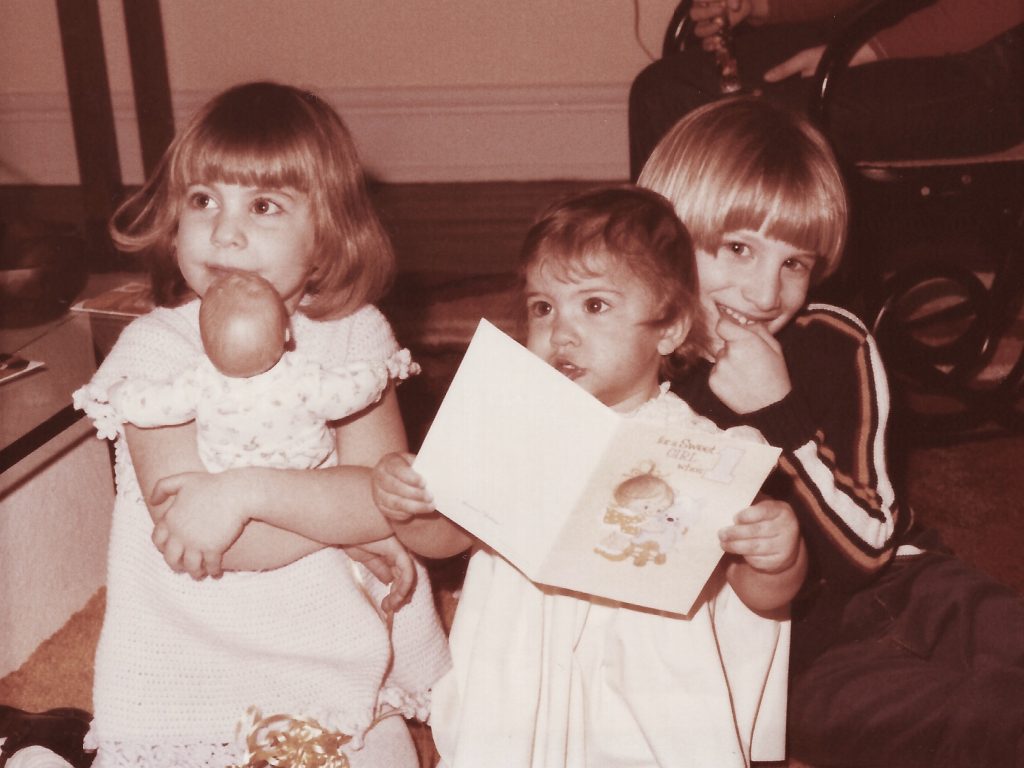 Around the time of our ill-fated plane trip

Upon arrival in Detroit, we were herded into a large room while my parents waited helplessly outside. No one explained the plan, but we assumed they were going to keep us there until someone confessed to making the threat. If we thought the drive to Detroit with our little ones was bad, this was a real nightmare. They were hungry, frightened, and bored, and the baby needed a diaper change. I think they kept us for a few hours, although no one talked to us. I do remember begging them to let us give our children to my parents, who were just outside the door, as they were too young to be questioned. Permission denied, although shortly after that exchange they released us with no explanation.

Thus, planes were out for future visits. But we still hated that drive and decided a train might be fun next time. Before the train left the station, we had a morning dental visit for the kids. The dentist decided our middle child needed a few baby teeth pulled. He claimed it wouldn’t be a big deal, but she cried and bled as the train slowly chugged its way to Detroit. It was definitely not an express train and the many stops did not delight the kids. They quickly became bored with looking out of the windows (have you ever driven between Chicago and Detroit?). The only improvement over a car trip was that two adults were free to entertain them and they could move around. On the other hand, it took longer than driving and there was plenty of whining. Turns out, they were more excited about looking at trains than actually riding them. 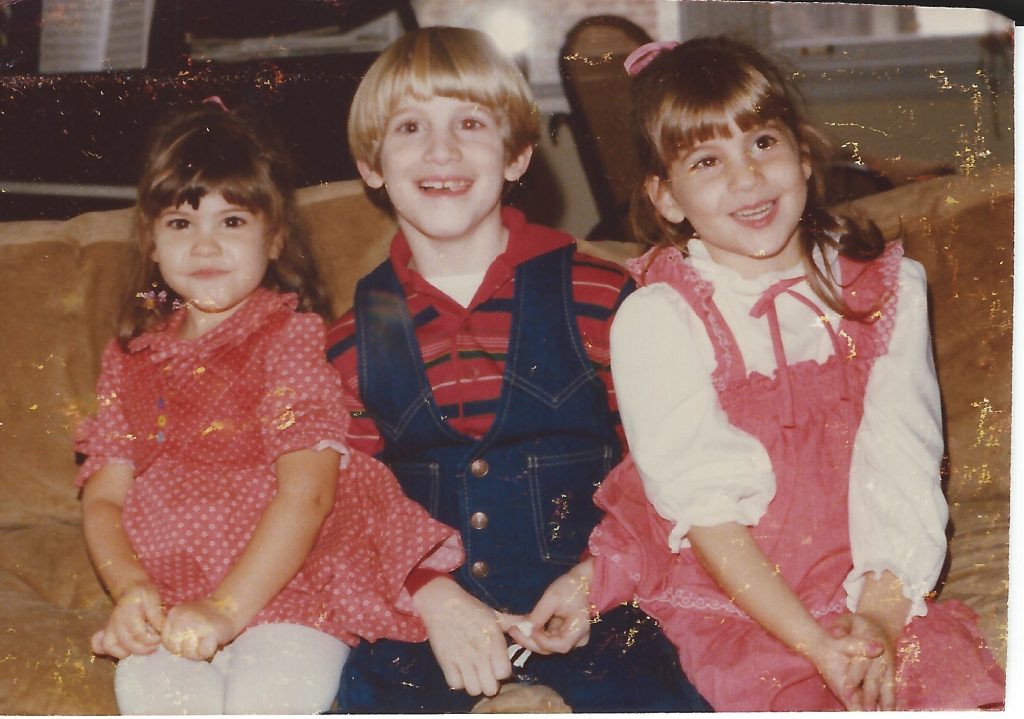 Ready to board a train this time?

Fast forward to now. There are just two of us to consider and we still don’t love long driving trips. But our rule of thumb is, if we can get there in under eight hours, we drive. Air travel in 2022 is an unpredictable nightmare and often ends up taking longer than driving once we factor in the wait time, security, delays, and cancellations. If we ever get high speed rail in this country, that would be great, but I’m afraid I won’t see that in my lifetime. While we are dreading the six-hour drive to Cleveland for a wedding in two weeks, at least we know we will arrive in time for the ceremony.

Sadly, we still can’t count on planes or trains to get us where we are going.

10 Responses to Plane and Train Fails